Add to as Inspired

We stopped, last night on the way home, at a Korean market, “H Mart” there in Ridgewood, New Jersey, before speeding back up to Ulster County.  It felt like “discovering” something rare in China.  A first time to Jenny’s in Beijing where you could suddenly buy a real peanut butter or Rice Crispies.  This place had so many, many things we were hadn’t had access to since we’d left Beijing.  I had a hand-held cart and so did my wife and my daughters both had their own basket as well.  We left with seven or so plastic bag’s full of groceries. 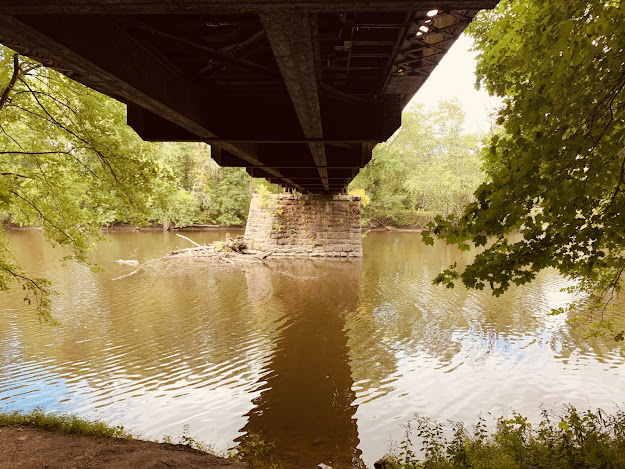 Back home, I’d some Harumi Hosono on the air.  It was recommended to me by a friend.  It’s gentle and inviting, odd and multipurpose. But the friend wasn’t happy.  I’d added songs to this joint play list he invited me to create with him, before offering comments on his contribution.  What’s more I’d uploaded many songs.  I’d tried to explain to my friend that I’d thought of this joint playlist as a repository that we could add to as inspired, rather than scripted game of checkers, but I only made him angrier.  He didn’t feel listened to.  Neither did I.

This morning I’d a Sunday morning call at 7:30AM.  It sounds intrusive and perhaps it was, but I called for it at this time.  These clients in Israel are back to work on their Sunday.  We may as well get this done now rather than further clog Monday morning. Putting around the kitchen around 7:25AM, I realized there was no coffee in the freezer and managed to both participate on this call and drive out to the local Starbucks and back in a manner reasonably graceful.  The main hiccups involved listening intently on the phone and forgetting to put a mask on when I walked in Starbucks.  The otherwise pleasant lady inside reminded me flatly of the obvious.  “Yes.  Of course.”  The espresso tasted wonderful. The coffee beans were ground.  But returning into my driveway I needed to make a comment, and no one could hear me.   I walked in the house, with the coffee bags, yelling at my hand, until finally everyone yelled in unison, “Yes John.  We can hear you.”

Later when the call was done, I returned to Marseilles with Claude McKay’s "Banjo."  Fresh pot of coffee brewing I relaxed on the porch steeping again in that city I've never visited and thought hard about Ray, the Claude McKay stand-in who’d been cast in “Home to Harlem” as well.  These reflections of Ray’s as he examines his feelings when French waiters and French diners at adjoining tables comment to him are the most captivating part of the story and despite the author’s overt reminder that all characters are fictitious, I start mapping the tale to what we learned in McKay’s autobiography, “A Long Way from Home.”  Glimpses only, in both books, one suspects of the real-McKay.  Indeed, I’ve a biography of McKay on the wings which seems to be based on the premise that the McKay in the “A Long Way from Home” autobiography is fictive, and that FBI dossiers of the man have more to tell us about who we really may have been. 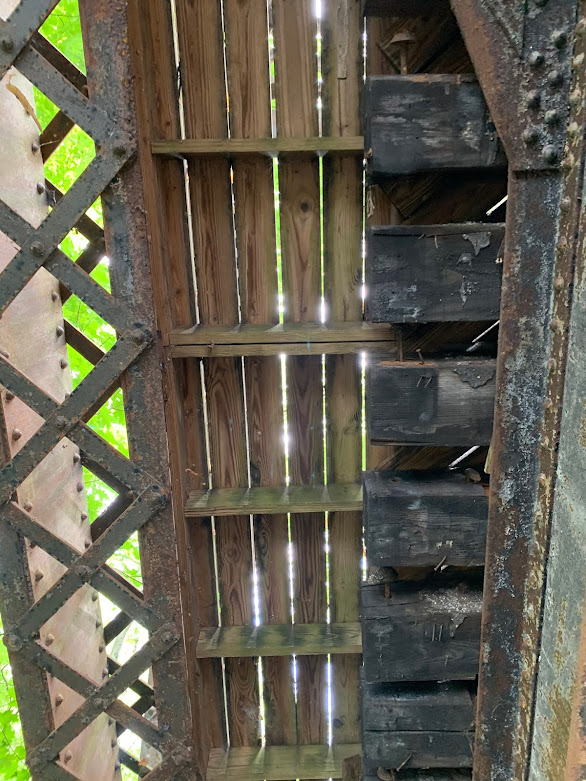 It isn’t long before I’ve finished up the novel and, without much hesitation, began his next novel “Banana Bottom.”  Finally, this Jamaican intellectual will be writing about Jamaica.  The island is often inexplicably missing from Claude McKay’s fiction.