Care For Your Ears

We have my older one’s boyfriend visiting from Canada.  He’s a good lad and they’ve been very patient during all this international isolation.  Understandably they had better things to do yesterday than accompany us for college tours, but we wanted to do something beyond our home kitchen when we returned that night for dinner.  Driving down we considered, briefly the Mohonk Guest House but the simple act of eating with a view involves much padded cost.  My wife shot down the idea of heading to Lombardi’s in Gardiner.  How are they going to have outdoor dining, it’s just a big dusty parking lot?”  The Buttermilk Falls restaurant we’d taken my mom to not long ago on her birthday, was sold out this evening and we settled on the Highland’s other wonderful eatery, the Would Restaurant where we ate well and enjoyed a fine view which I’ve never before considered looking down their slope back, over the Hudson River towards Dutchess County. 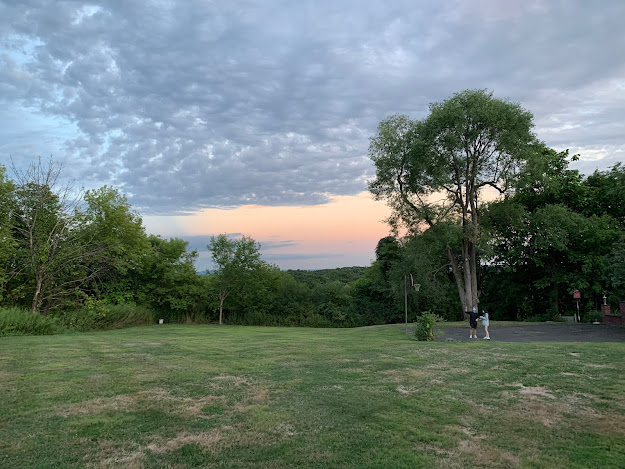 This morning I puttered about, putting away clothes from the night before, checking on messages, the news, but I was unable to find my iPhone.  I entered the dreadful phase where one begins checking the same piles, the same pockets for the third time and it dawned on me that the last time I’d seen the phone was at the restaurant when I was walking about trying to identify the plants they had on the ground.  Vexed somewhat, I reasoned that if I left it on the table, they were likely to have kept it safe.  I’d give them to noon I figured and then ring them up.  I began to wonder whether I’d tipped the Eastern European gentleman who served us well.

This distraction evaporated when I heard my phone buzz.  It was here.  I had my wife call me again, on wechat and discerned that it was somewhere in the couch with the floral pattern, off to my right.  I noticed I’d missed a few notes, including one from my mother which asked about when I was going to be over.  I remembered now, that I’d promised to help move a bed on Sunday.  Blog writing would have to wait.  On the way over it struck me to play some Hendrix, loud  I found a live set which I didn’t know well:  “Live at the Winterland Ballroom, in 1968.” It’s not the tightest the Experience ever played, the “Sunshine of Your Love” for example can’t approach the epic performance from the Royal Albert Hall, but Jimi is the indefatigable innovator and there are many delightful flourishes to marvel at during each and every song.  I’m content to just hear him tune up between songs, one more time, because, “we care, for your ears.” 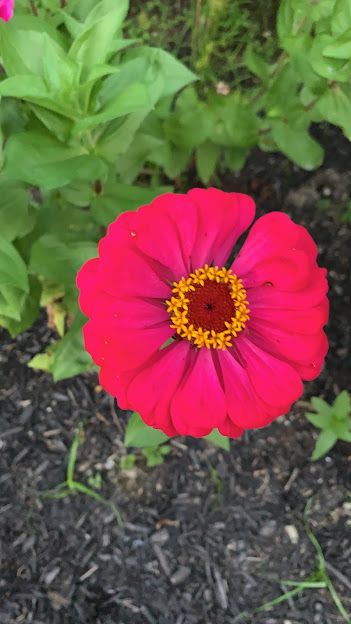 By the time I was back home it was too close to dinner to write.  I made some roast pork and some linguini with pesto.  I tried to make less as there were only three of us tonight, but I still made too much, ate too much, drank too much and by the time I was supposed to shift gears at 9:00PM and pretend it was Monday morning, with folks in Asia I was tired and grumpy because the weekend had already disappeared.