Drive With a Stick

Drove out to the high school today at my daughter’s request for a round of driving instruction. I learned to drive with a stick.  I inadvertently drove my father’s car into a fence pole when we were practicing.  Another time I was flummoxed, driving the stick shift out of our home.  Why wouldn’t it accelerate!  I’d gone over nearly a mile before I released the hand brake.  There were numerous other incidents.

Today my older one wanted to practice driving.  We went out to the New Paltz High School where we haven’t gone since the height of COVID back in the spring.  Then there was really no one there in the lot.  Today there were two kids who appeared to be learning how to skateboard.  Two people to avoid.  Someone else was just parked over there, sitting.  A few other cars had no one inside them.  The police station isn’t far away.  I wondered about all the things that could go wrong and whether or not this was lawful. 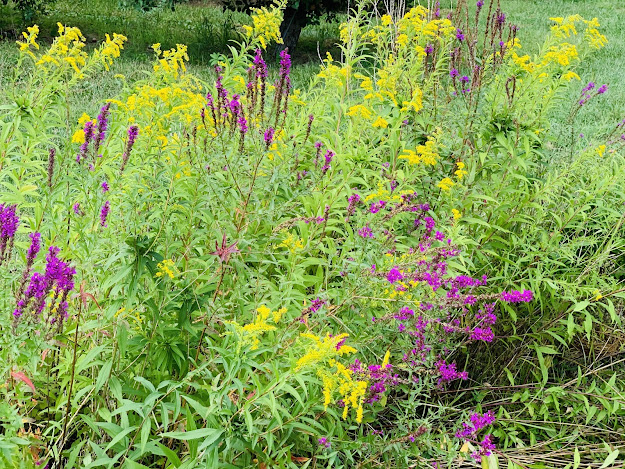 My daughter is very careful.  She seems comfortable keeping it under five-mph.  And we are driving an automatic with all sorts of gizmos like reverse imagery which makes the whole process much easier.   And she asks reasonable questions like:  “how do you park when there are other cars?” 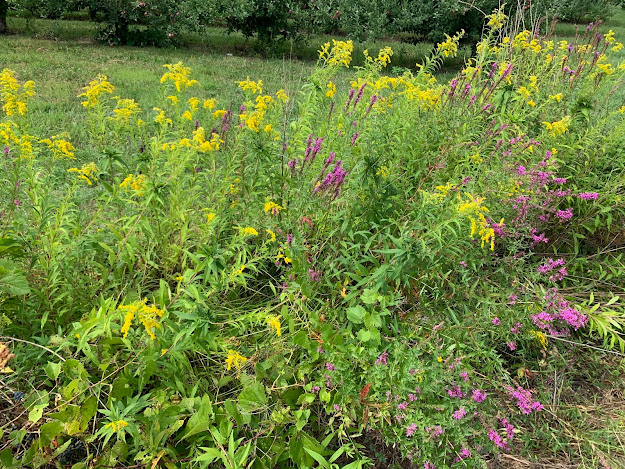 And she marvels at the high school around which we are driving and the rah rah band-stand and she says: “I always wondered what it would have been like to go to an American High School, with all the football games and the cheerleading.  She offers that this otherwise nondescript lot will always now be the place she learned to drive.  Only once does she step on the gas instead of the break.  She manages all the key functions well and I remind her, not for the first time that learning on a standard, back in the day, was much more challenging.