Biking is different from walking.  One can move faster.   Biking is also not motorcycling.  One doesn’t move that fast.  I bike just about every day, plain as I walk around.  And every day I bike down the hill and walk the bike through the woods out to the rail trail.  Not long ago I accelerated going down the hills in playful pursuit of a groundhog who was making for the woods and I couldn’t stop fast enough for the turn and hit the ground hard.  Today I was going much slower but caught a root where I usually dismount and fell over in stages.  Stage one was the falling down part.  My knees took that in.  But they didn’t stop me and I was conscious of my head continuing to hurtle toward the ground and towards phase two which ended in a thud.  My forehead met the dirt.

Blessings to be counted.  If that landing pad had been a stump or concrete or a rock, I may have knocked myself out or worse.  As it was, I saw some stars but quickly realized I was alright.  Physically, I’d be fine.  But as I wiped my forehead and took notice of the blood, I considered my aesthetic makeup with the selfie feature of the phone.  I looked orible, and I debated for a while whether to admit defeat and clean my ass up, or do the daily run like I’d wanted to, albeit, looking like I’d somehow angered George Foreman.   Eh.  Let them wonder.  I wiped myself off and headed out undeterred.

A month or more back in the heat of summer, I’d pedaled off the trail to the right after the Wallkill Bridge, on Springtown Road and saw that the folks there at the Coppersea Distillery were advertising whiskey slushies which seemed like a stroke of marketing genius there on that hot day and I biked right over and started asking about what they had when I realized I hadn’t brought my wallet.  I vowed to return and today I did.  But as I coasted up to open barn store front, they have on the road I kept on going.  People!  There was a line.  No. I didn’t want to idle among people looking this way. 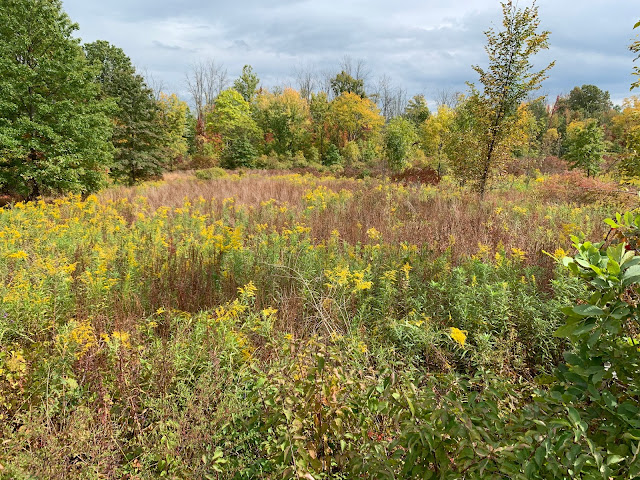 Ahh, but the back, if memory serves . . . yes.  They have the bar-like service with the slushies in the back.  No one is in line.  They had two different types and I chose the sour one.  I tried to draw a disarming reference to my mangled forehead, but she kept on upbeat and oblivious.  It was phenomenally delicious, as I’d suspected and, spying a bathroom sign I went in to take stock of myself.  Oh dear.  Soap water stings.  It won’t do to pull my hair down over the front, the lacerations a bit broad for that.  And all the while I have playing, fairly loudly out of my phone in my pocket the circular wonder of Terry Riley’s 1968 drone: “In C.” 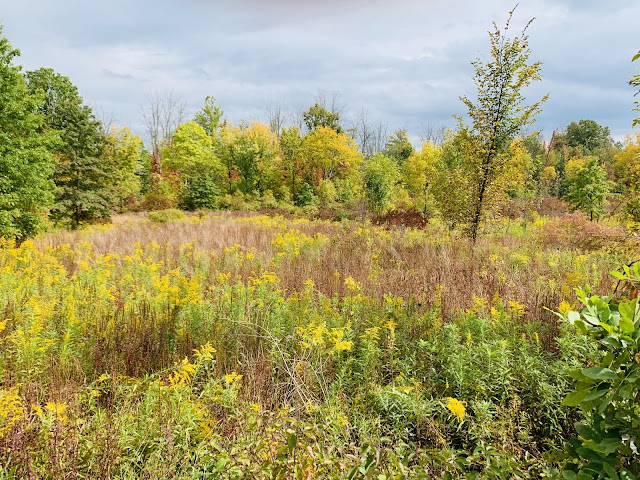 Biking has its own velocity.  The velocity I fell at today was single digits per hour on to packed dirt.  I’m mortal.  I’ll be getting a helmet.  At home I tell my wife I got in a fight with a guy who said bad things about the Chinese.  “I had to flatten him.  But he got a good shot in before I did.”  She believed me for a moment and wondered if the cops were coming.  The younger one, listening upstairs told me later she’d been lured in for just a moment or two herself.