Seven years old again there in Church.  Fidgeting, restless and noticing that the priest is talking about Christ and not about the person we all came here to honor.  Up.  Kneel.  Rise. Sit.   Medieval cadence.  No one can doze off.  Rise.  You’re taller than anyone you can see.  I know the next lines and I know that we are to repeat them.  My sister and everyone repeats them.  Keep silent. 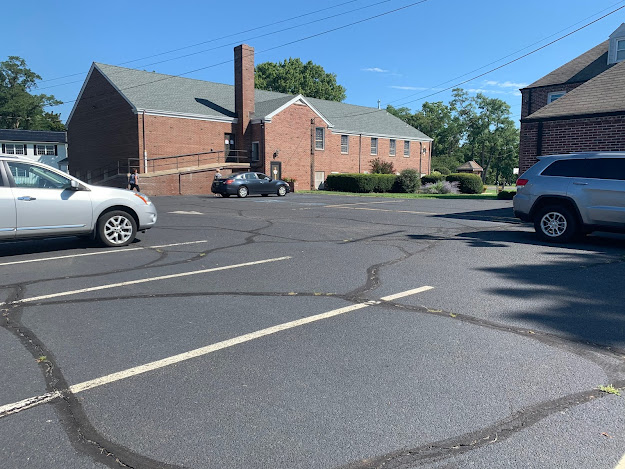 The metallic ciborium behind the alter, the fridge they keep the eucharist in, is popped open and the priest removes the body and returns to the alter with the monstrance.  Demonstrate.  It strikes me that both the priests, the older and the younger are white and speak clear English.  The older father has a wonderful red Irish look him that makes me want to like him.  And I considered my maternal grandmother who would tactfully complain that she couldn’t understand the new priest they had from Haiti nor the Vietnamese father who’d preceded him.  I wonder about this congregation.  Are there many young people are among the faithful?

A passage from the book of Psalms.  A bearded lad.  Immediate family, whom I don’t recognize but I can tell I like.  He reads well.  The passage comes to life with its Old Testament contradictions.  My beautiful cousin is crying, and it brings me back.  Her mother is gone.  Her mother’s funeral.  My cousin is the same bright-eyed girl I knew when we’d last met forty or more years ago, when her long grey locks were a different color.  It’s the same person.  And she reminds me of her older sister, who I know as an adult and who couldn’t be here today. 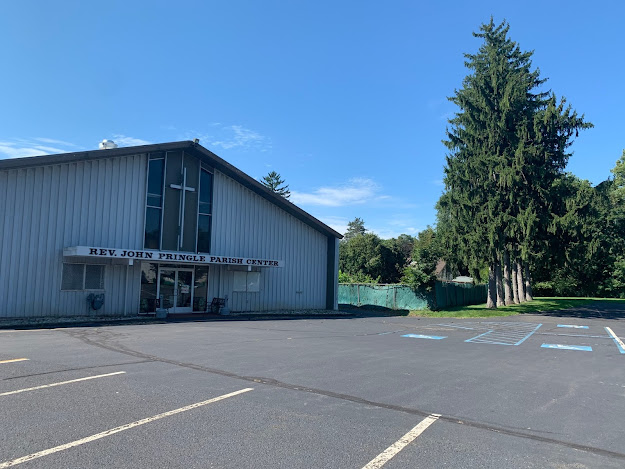 She wrote something though.  This was grand.  She’s a powerful lady and appeared suddenly with these words she’d written, which, in a light and playful way that only a child can invoke she finally and fully brought her mother into form. There she was, with that complicated smile.  Sorrow, humor, solemnity and to my reckoning and iconoclastic generosity on the part of the priests for allowing and indeed smiling during this freeform innovation my cousin had penned, venturing beyond the gate of what is otherwise meant to be done at a Catholic funeral.