It's Been Oddly Beautiful

It’s Monday.  But it's Labor Day.  Family will be coming by later in the afternoon.  And I intended to treat it as a day of rest, but folks from Canada and England and Taiwan were going to have an impromptu call and, yes, of course, I could join.  That document I’d started on Friday would be best to have today.  Sure thing.  I looked over my emails to see what else would need to happen today.  One of my team in Japan had declined a meeting and I did a quick search on the web and confirmed that next Tuesday for them is “Respect for the Aged Day.”  I miss Japan. 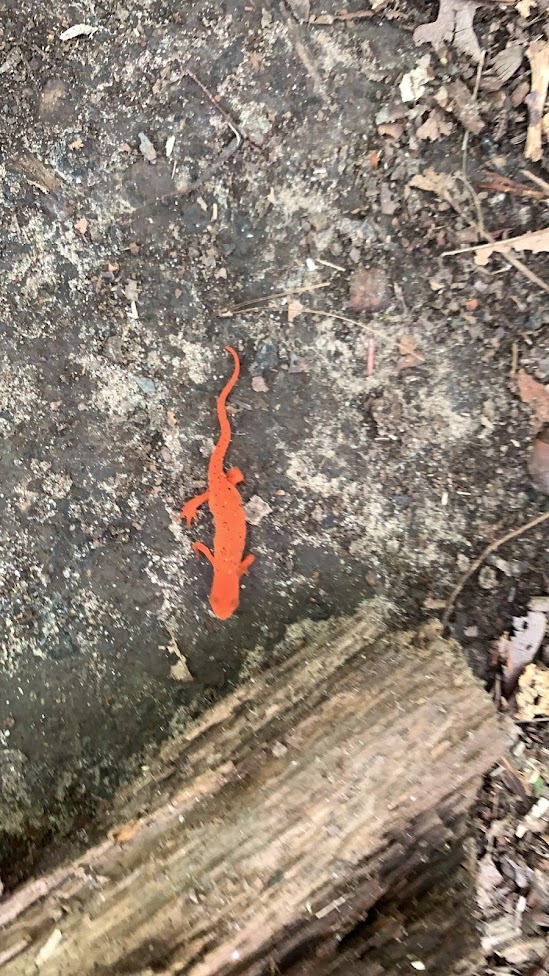 Japan, though is close at hand.  I finished my the collection of Chester Himes short stories I’d been working on for much longer than expected.  I never tired of his quick-paced vignettes, gritty, trenchant, hopeless.  I suppose I’ve just been busy.  Having finished the work I looked around and considered what to read next.  I weighed whether or not to dive into another Claude McKay novel, “Banjo” or finally have a read through the fabled western “Warlock” by Oakley Hall, which has been on my shelf for some time.  But returning from the kitchen, reckoning with the indigestion caused by the wolf-down of a paw full of spicy, roasted chickpeas, I spied, “Lone Wolf & Cub” the seven hundred-plus-paged manga comic a Nipponofile friend of mine had recommended years ago, which I probably never would have read but for a chance to commune with my daughter, who is now suddenly ardently interested in Manga.

I’m still getting used to the pacing.  It’s a tome, but things move swiftly.  I just passed through six pages where the only text amidst the flying swords was “Thkk” and “Fwsh, fwsh,” and its fine to feel like you’re flying along until you realize there look to be about eleven more of these seven hundred-page door stoppers out there.  This could be a long and expensive detour if they prove addictive.  Still, I’ll go up and chat about with my little one in a while.  I'm still trying it on for size:  manga = reading. 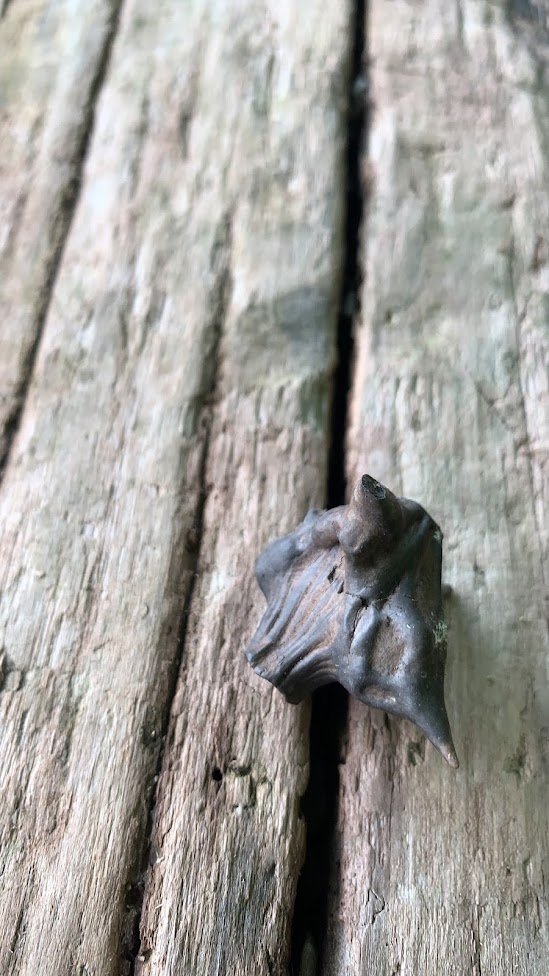 After today, we can’t pretend it’s the summer any longer, can we?  For so long now it has felt as though time had stood still.  From last March I thought, I won’t be going anywhere this spring, I wont be going anywhere this summer, I won’t be going anywhere this fall.  My little one will be up in the mornings and off to high school soon which we hope will be safe.  And the older one is likely to soon be back on her campus out west and the ending of this odd period together is melancholy, as its been oddly beautiful and fragile for the time it lasted, living in the United States together, during such a complicated period, which forced us all in, closer together.