Revealed Further On Out

The little one has decided not to take the bus to school.  It’s a long, bumpy ride when there isn’t a pandemic and at present, we can’t but sympathize with her that it is of questionable safety to ride a small bus to school.  I was on a call with my team in China and Japan and rode up to the top of the hill and waited this morning.  “Sorry everyone, I need to go on mute.”  I stepped out to go meet the bus driver as he came around the corner and walked up as he opened the school bus door.  I explained.  He understood.  It wasn’t the same lady from last year.  I hope she’s OK.  This guy was pleasant.  He closed the door drove on.

This summer I’d driven my older daughter over in the other direction every morning for her babysitting gig.  It was a bit farther, up and over the Gunks and though it was a commitment, and an investment, I found that I had really substantive talks with her, during these rides, early though they were for her.  I was quietly saddened when they came to an end last month.  And while last year these same rides for my younger one seemed arduous, I was happy for the chance to be the chauffeur this morning. 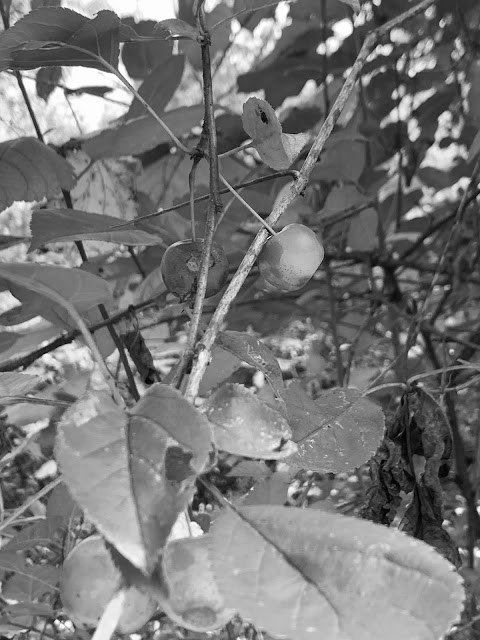 I told her that I was reading the manga series she’d leant me, “Attack on Titan” and could not resist imitating the theme song, which is catchy in an overproduced, thunderous sort of Japanese way.  Within seconds she took to putting it on the air with her phone.  I asked her why the Titans were so ruthless and hungry and why the main protagonist was always on edge with those spiraling bug-eyes?  She hinted knowingly at many things that would be revealed, further on out. 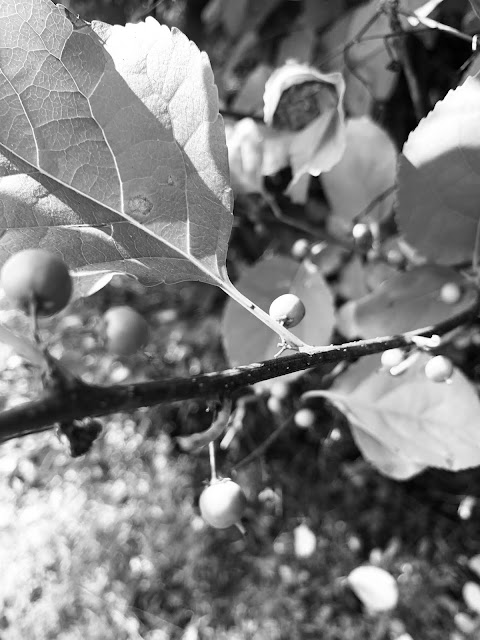 Returning home I had a call at 9:00AM but it was still early and as I did with the older one earlier in the summer, I took a heretofore, unknown pathway home.  Passed this way hundreds of times but I’d never actually turned left at the light and ridden Route 44 out to Gardiner.  And so, when I got to selfsame highway this time I went left and rode up into towns and through the communities I’d never seen before.  And the road meandered and I began to worry if I’d get home in time, to make this 9:00AM call.