To Honor Him In

Stopped by my mom’s after dropping off my little one at school.  I had conference call on, that was going to mean I had to be rude and chat away on the phone for the first fifteen minutes after arriving there.  I’d warned her and my stepfather about this and as soon as I arrived after a few obligatory elbow bumps, I went straight to the bathroom and worked through this call which needed me more than I expected. 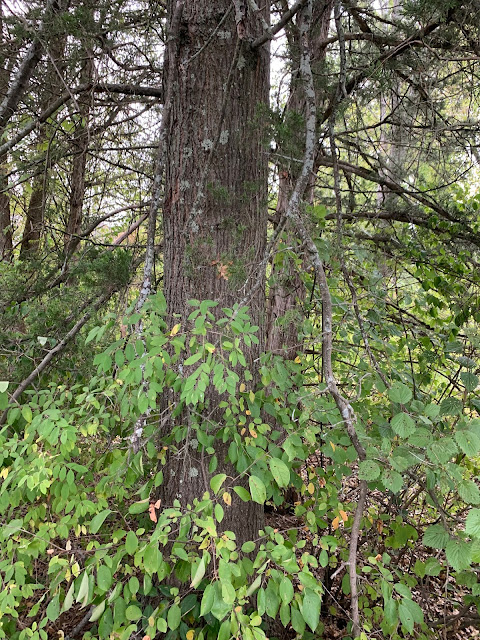 Checking wechat there was a particularly gristly exchange with a friend who seemed inexplicably irritated, once again.  Down in the shower floor there was a sizable spider who couldn’t discern how to get out.  I knelt down, mid conf call and tried my best to have the app zero in the species, but it wasn’t meant to be.  I couldn’t get passed the genus.

Gristle. That friend.  Chew on it.  No time to take the exploratory way home today.  For the second time my older one is calling to ask where I am.  When will I be home?  Don’t you remember, I have a doctor’s appointment?  “Yes.  Yes.  I’ll be there in a minute.”  Toggling between WFMU and the Vassar station WVKR and suddenly WoofMu threw on Toots and Maytals.  The magisterial voice of Toots Hibbert had only just passed the week before and, inappropriately, I never really took some time to consider that, to honor him in some way. 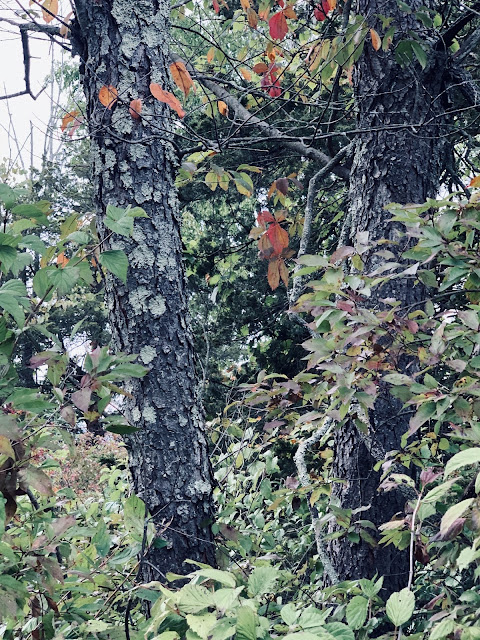 Gristle gone. Fried off into the the air.  Turn “Funky Kingston” up as loud as the car system will allow.  “Everybody!”  And sing and sing out loud, as loud as you possibly can along with that strong, pure west-Jamaican voice.  I could have driven around listening to Toots for hours, but I rolled down the driveway and turned over the car to the ladies, before Toots could conclude his remarkable shredding.