Went to court today.  That was interesting.  Back in November, I was returning home from having rented a leaf blower at the TruValue hardware store.  Approaching State Route 208 a cop car behind me turned on his lights and pulled me over.  He suggested I had run a stop sign.  He handed me a ticket, which constituted a moving violation.  It seemed abrupt at the time.  Couldn’t I have gotten an advisory warning? 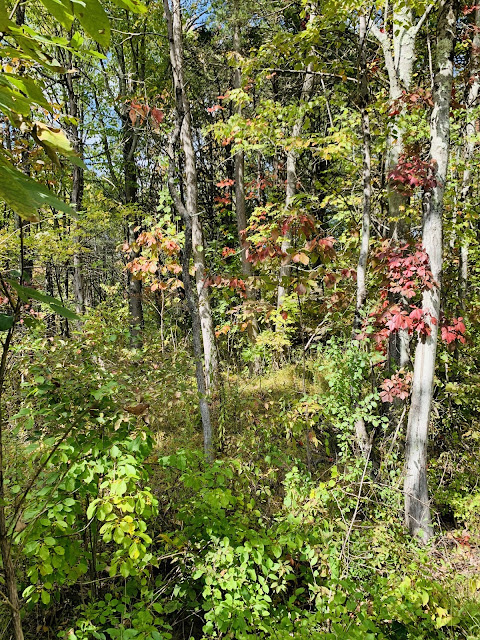 I didn’t hear from the town of New Paltz on this till right before Covid struck.  I tried to go to the courthouse and there was a note on the door suggesting they were closed, indefinitely.  OK.   I reached someone on the phone who asked for my plea and in as much as I said “not guilty” they said they’d be in touch, when things were back to normal.  About a month ago I finally got a letter telling me to be there today at 5:00PM.

Did I stop?  I believe I did.  Was there margin for error?  Certainly.  Have I been excruciatingly attentive to “Stop” signs ever since?  Indisputably.  I’ve been out of the country so long I hadn’t had any infractions for at least a decade.  My father who’s had his share of moving violations, explained to me that if you plead “not guilty” they might reduce things so you’d only have to pay a fine and not get points  on your license.  But sometimes, he warned me, they have video imagery, in which case, there ain’t much you can do.

So today, I tucked my shirt in, shined my shoes and slicked back my hair and drove, carefully down to the courthouse.  All the parking places seemed restricted.  Extra cautious I asked a cop in an SUV outside where I could park.  Me and about a half-a-dozen other folk were then, milling around outside the courthouse and eventually shown a seat inside.  Happy to be anachronistic, I did not mind that my phone had to be turned off, as I had a book of Claude McKay’s poetry with me and did my best to block out the noise and loose myself in his patois diction.

One person and then another were called up for their pretrial conference.  The judge, who seemed a kind fellow asked the policeman or woman first what “the people” pleaded.  They used coded acronyms like “AVC” or “2170” which the judge then explained to the defendant.  Invariably, it was about not getting points on the license and usually paying a fine.  In one case they just dropped the charge.  I had played out what I’d say, so many times in my head but when they finally called me and I slowly remembered that the cop looked like this guy and not the person in my memory, he suggested that the charges, from pre-Covid would be dropped.  Would I be OK with that?  “Um, yes.  Thank you.  That would be fine.” 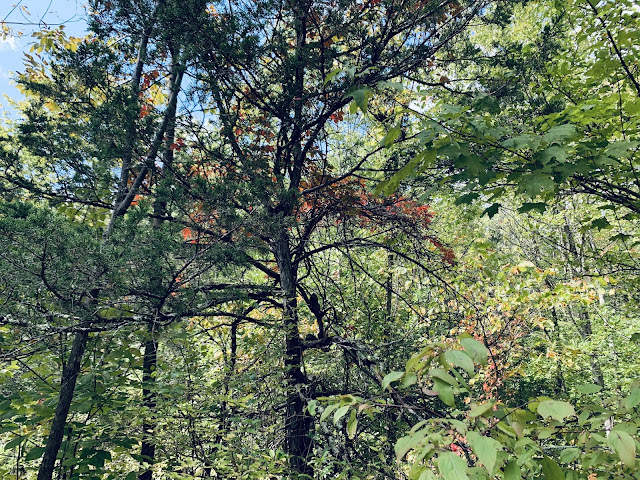 The purpose, for a modest infraction like this, was certainly served.  Due to the cop’s initial action I have remained achingly vigilant about stop-signs, particularly in my town.  That is certainly a social good.  In a Han Feizi world of laws however, wrong is wrong and that is all.  Indeed, my wife thought this ‘dropping of charges’ sounded rather suspicious.  Where is the justice in that?  But I was rather content with the way it had all come to closure.