We Slipped A Lot

It’s a mouthful, and for someone like myself who has been consuming all the poetic, prose and literary output of this author it was good today to finally dig into a critical biography of the great sojourner and ingest a new title morning:  “Claude McKay, Code Name Sasha: Queer Black Marxism and the Harlem Renaissance” by Gary Edward Holcomb.  And while the examination of his FBI files, suggest he was more of Party member, perhaps, than his autobiography would later suggest, the main thrust of the work had more to do with exploring how his anarchical and queer cleavages cross cut through three of his novels, tying them together and illuminating McCay’s politics. 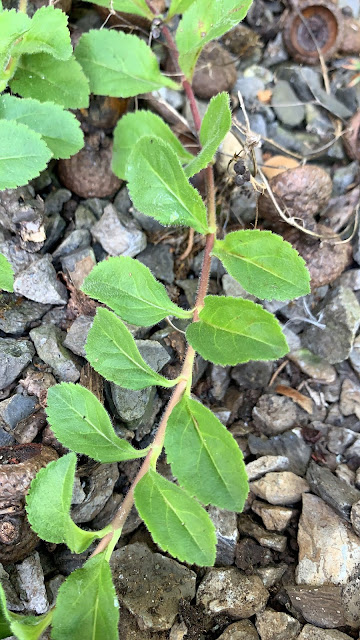 Beyond the scope of the work, presumably, but I was disappointed that Mr. Holcomb did not choose to address McCay’s later conversion to Catholicism. Given his earlier preferences its an interesting destination. I haven’t really seen it examined anywhere in any meaningful fashion, beyond its mention at the end of his Wiki page.  It certainly doesn’t change any of the work he produced in his younger years or suggest that his beliefs in younger years weren’t enough to examine by themselves.  But his conversion would certainly seem to be an important bookend to the man’s intellectual journey, some of the anarchical abandonment of the boys-life in "Romance in Marsaille" and "Banjo" would presumably also have plenty to inform where it was McCay's mind and soul later came to rest, in preparation for the unknown.

I feel like I need to force myself to move on from this topic, this milieu.  I can only ever go so far from the central, biological, economic, professional focus of my life before it demands to be considered, anew.  The U.S.-China relationship will continue to get worse before it gets better.  No.  It isn’t open conflict.  It isn’t the depths of disdain from the Korean War, where we shot at one another, nor the period immediately thereafter.  But we’re slipping.  We slipped a lot this year. 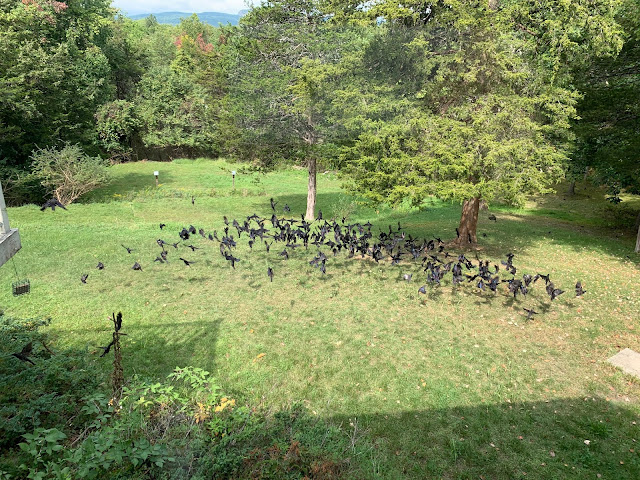 This morning I got up and checked my wechat.  I’m connected to some thousand-plus people in China on wechat.  They are all still connected to me for now.  Trump is concerned that the CCP are collecting data on millions of Americans.  They have reason to worry.  I’ll concede that.  So do Chinese people and the Chinese government have legitimate reason to worry on all the data the U.S. captures about them.  And there are tough conversations to be had about what sort of data any country makes available to another.  But we can all see, that the Trump administration’s handling of this is impetuous, ill-planned, designed to jar the other side, with no real depth of strategy beyond it.  Wechat connects millions of Americans to millions of Chinese.  Those threads of communication took decades to build, one by one.  Less communication leaves more room for misunderstanding.