Rather Subtle and Understated


Really lovely Mediterranean sky this evening.  Puffy clouds with grey bottoms and cherubic pink tops are coasting along at a brisk pace above me on Erwei Road, approaching the airport, there is a mighty wind blowing in from the Gobi Desert today.  Yes, it has crossed my mind that this might be something that impacts my flight.  “Turba-lance” every time.  But sometimes are more vicious than others.

Last night the older one must have decided to chow-down on some of her finite supply of lactose-toleration medication.  She ordered two pizzas, and then a third since the little one was supposed to have some friends over.  They didn’t show so we had a whole lot more than we could ever finish.  It wasn't bad.  But I was bragging to them about what I'd had in Sao Paulo, which was on another level.  And the little one suggested and we all agreed migrate into my room and do some music rotation.

My older daughter had some cool, hiphop that I hadn’t heard before.  I dutifully asked the names of these guys.  But I’ve forgotten them.  I always ask where they’re from.  She never knows.  But I’m glad she has new music.  I’m glad it's funky.  My wife decided it was a night of guzheng.  The first performance was a lady getting rather dramatic on her bends with a big old orchestra behind her.  The second had a fellow who was even more aggressive with his guzheng picking and the final lady was perhaps my favorite as she was rather subtle and understated and bent the strings without a lot of nonsense.

My younger one played the Korean girls bands Black Pink, and then Mamamou.  In another era, let’s say the 1950s, these would have been pornographic I suppose.  Now they are just cute.   Making conversation, I asked what companies they were associated with and my daughter actually knew their names.   That didn’t seem right.  She had a BTS bootleg clip she threw on later and we all agreed that the bullet-proof lads all looked kinda tired that night.  The little one gets super testy when anyone doesn't pay attention if her song is up, though she of course reaches for her phone as soon as the next person's song is cued.  I pulled off the Korean medieval text "Sam Guk Yusa" from the shelf and showed her.  It's a mutually understood homophone for Sum Guk Loser.  She got the hint.

Et moi?  Well, I decided some MC5, ‘Ramblin’ Rose,’ with the classic introduction, to kick up some noise, by Rob Tyner.   I’d been listening to it all week at the gym and it was on my mind.  This made me want to play some Stooges and I found a rough montage someone had thrown together of Iggy strutting around while “Down on the Street” played.  I got in four minutes of “Love Supreme” before I got a time-penalty, and then in keeping with my Mingus mode, I played “Wednesday Night Prayer Meeting” from “Blues and Roots” as long as they’d let me and did what I could to get them to focus on Charles’ more-ferocious-than-you, assault on his stand up bass.

Now a day’s gone by.  The air-mavens tell me that my flight will leave ninety minutes late.  But fear not, it has already left where ever it was it left from.  The windy day must have set everything back heading in and out of Beijing.  I’m sitting here in the micro-lounge area they have near the Shanghai flights.  I’m surrounded by about eighteen Chinese men who are all more or less my age.  They all seem tired and entitled, (I suppose like me.)  There are no women other than the ladies who are stocking the peanuts and cleaning up the refuse.  I have seventy albums downloaded on to Spotify and this nifty new top-shelf iPhone can’t play any of them.  I guess I’ll go and fill my cup.

Posted by John Fargis at 6:06 AM No comments:

All the While Thumping


I’ve had the Falstaffian presence of Charles Mingus yelling out and crooning and speaking about Nazis and the Ku Klux Klan and all the while thumping so convincingly and so aggressively out from my speakers these past few days, that when I friend called, I just automatically asked him, “You ever listen to much Mingus man?”  And he said “uh, no.”  After we were done with our call I cut a link from Youtube for Blues and Roots and sent it on his way.   And then I listened to it real loud as I went out to prepare the dinner.

I had a whole meal planned and was preparing some grilled eggplant, a shrimp and pesto sauce and my little one came home and said” “oh I’m ordering out.”  And I said: “no you’re not.”  And soon this descended into an argument with the Mrs. who thought it was somehow and expression of Friday night freedom to let the little one do-her-own-thing.  I just hate it if I make a meal and someone makes some other shit on the side.  I know its prima donna play but if I’m mid dinner prep, don’t mess with it.  Not at the last minute.

The older one came down with her friends who were heading out for the night.  “Ooh, it smells good.”  But I’d made it with her departure in mind and the shrimp would fit with her vegan priorities.  I finished serving what I had and went off pouting, to do a call I had with two people in Brazil.  They’d been on one bridge and I’d been on another, the wrong one it turns out.

I asked them to remind me where they were based.  They said a place that didn’t register with my fledgling Brazilian geography.  “Can you repeat that?”  They said it again and I was thrown, as the second word sounded the way the French pronounce Cambodia.  And that just couldn’t be.  “May I trouble you to spell it?”  B_A_L_N_E_A_R_I_O   C_A_M_B_O_R_I_U.  I see.  I threw it in Google Maps and noticed it was in the state of Santa Catarina.  Behind them was a seemingly impressive sky line, which I commented on and they confirmed was one of the things their city was known for.

I had my piece of cod, and some of the linguini, later after everyone was done and the smell was no longer so novel and fresh.

Posted by John Fargis at 8:33 PM No comments:


What did we think was going to happen with John Bolton as the National Security Adviser?  They really don’t care.  The lessons of the Iraq War really don’t matter.  I read the paper this morning and had a heart sinking feeling, watching Trump’s cabinet actively trying to manufacture a war.  We all learned what happened with “Remember the Maine” or the Gulf of Tonkin, and certainly most of humanity remembers Colin Powell’s disgraceful case for weapons of mass destruction in Iraq.  Here we are again.  Bolton, Pompeo truly believe that if they try to overthrow the democracy of Iran, the U.S. will be better for it and the rest of our allies will quietly go along with it.  They believe that America isn’t in its stride if goes to long without an intentional war.

In the same front page, we have made the unprecedented move of using state power to kill a successful foreign company, when they haven’t been proven to have committed any crimes.  This is simply hearsay, and accusations from people like Lindsay Graham.  Who has proven that Huawei will use its technology to commit espionage or can?  The British and the Germans and half a dozen other countries who use Huawei technology do have not come out publicly to say they also see the tech as a risk.  Certainly, there is room for debate and due process.  But this was preemptive, unilateral, and feels like war, by another means. 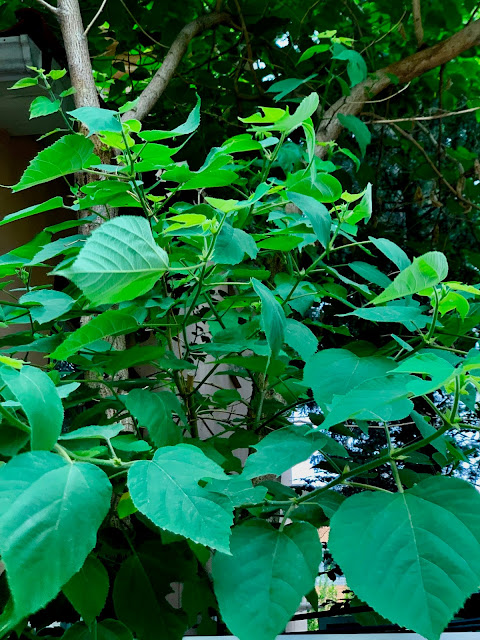 I saw a Twitter post from Li Yuan of the Wall St. Journal that linked an article and suggested “Tom Friedman and Steve Bannon agree on China.  What more does the Chinese leadership need to know about U.S. sentiment towards China.”   We who have been living the U.S. China relationship for the last few decades are always cognizant that there will be “speed bumps” ahead and while we were in a bad place last December, January, this feels like it is hardening into something worse. 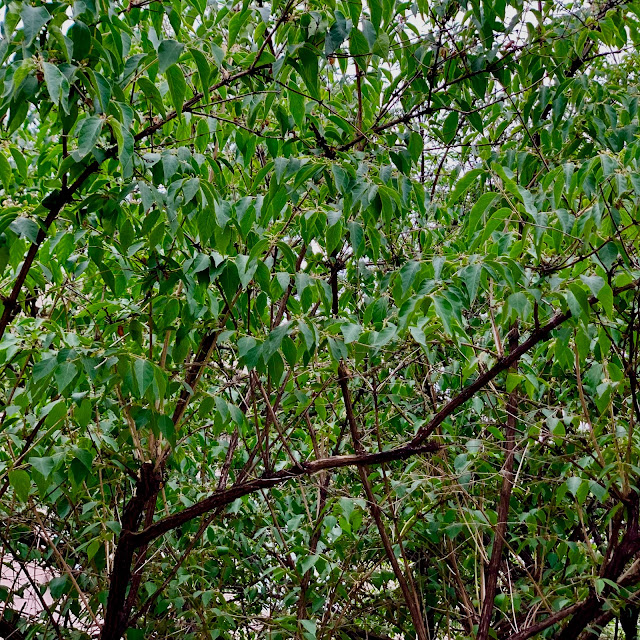 Chinese agree that Huawei is being destroyed, without cause and that America is willfully holding back their economy.  Americans all seem to agree that China’s path to economic prosperity has been secured at their expense.  Xi may well have backed himself in a corner with the last- minute adjustments to the Chinese negotiating posture.  Perhaps it was well thought out, perhaps they simply miscalculated.  And now we are left relying on the instincts of a mendacious blowhard, who doesn’t bother with the details, and seems to have found his moment with all Americans, by escalating economic pugilism with China.  So, we wonder, how much worse, for how long?  The history of the last century suggests it could be very long and very bad, indeed.

Posted by John Fargis at 8:31 PM No comments: