How Used to Him

Rolling along Jingmi Lu to an early morning meeting.  My goodness it 6:52AM on Monday morning and there’s no slack.  Traffic all the way.  Here at the Bei Gao entrance to the highway it’s jammed back for two kilometers as people double up and then merge back into one lane.  A friend is in town.  A Chinese gent, who lives in Boston, he’s back to his motherland as I’ll be myself, later in the summer.  I have a plan to go and visit Egypt Air in person down town after this meeting so I can hopefully arrange my seating on tonight’s flight over to Cairo. 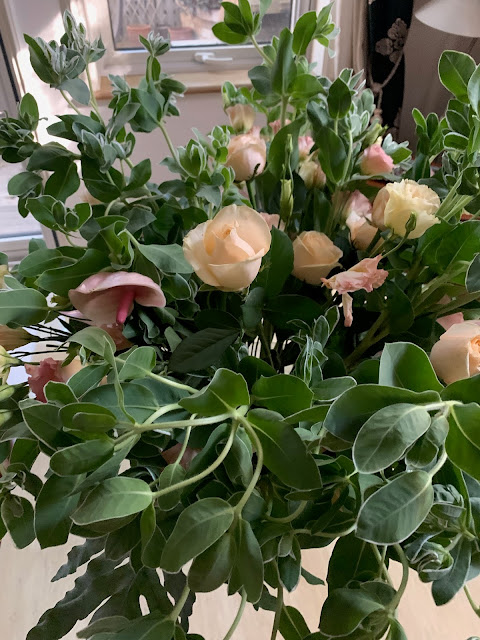 Trump is near.  He was at Panmunjom I discovered this morning.  He took it upon himself to tweet Kim Jong Un and see if he’d stop down to welcome him.  No solemnity, no protocols and only the most minimal choreography.  Come shake my hand.  Isn’t that nice.  I need a win for the upcoming election.  Trade War’s on hold for a few more weeks.  Back slapping with Putin and breaking wind upon leaving town with Abe, in old Edo.  What’s remarkable is how used to him we’ve all become.

I wrote a long letter to a good friend this morning.  I’ve wanted to for a while.  He writes so effortlessly about his world and his communications merit something substantive.  I need to clear out time to properly engage in response.  And we talk about family and books, and music.  I told him about this trip of ours today.  He’d be a grand person to have join along.  Writing to people who write well, pushes one write at one’s best.  Which is not what I feel like I’m necessarily doing with you just now this morning tender reader. 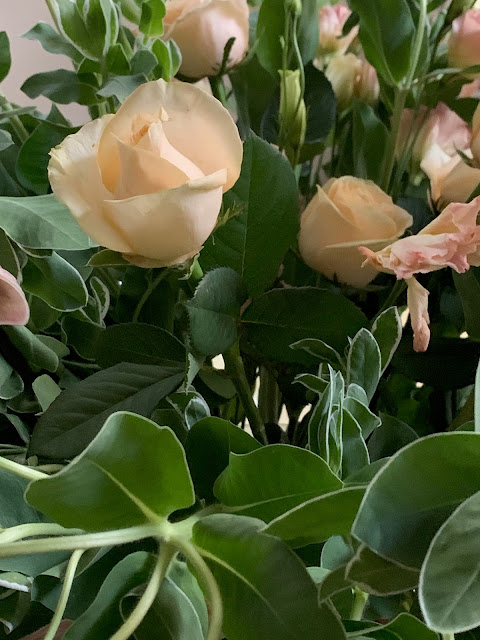 I’ve been trying to get online this entire drive down, into the city.  I hopped on my phone’s wifi and opted for one and then another and then another different landing point in the world trying to figure out where the connection might be established.  Fremont, then Dallas no good?  Try Albania or Serbia.  China just had an upbeat summit with Germany.  Shall we give Hamburg a try?  Something must be up.  It’s never this bad, unless there’s a reason.  Suddenly now, for no apparent reason, Los Angeles is working just fine.  Now I can return to all that busy work.


This is a day I’d longed for, for a while. A day with nothing particularly pressing to do.   A day I could justify catching up on my blog, read for pleasure, and review things that were pending.  Nothing out there on the to-do list clasping at my throat, demanding instant gratification.

The Mrs. and the little one are went down to the silk market.  We assume it’s still there. They need little things before our trip.  I’ve warned them all that despite the ninety-five degree heat they’re going to need a light cloth to cover their heads with.  No shorts, no tee-shirts for those of the feminine persuasion, unless they are covered with some kind of cloth.  Unfair, but it’s their country. 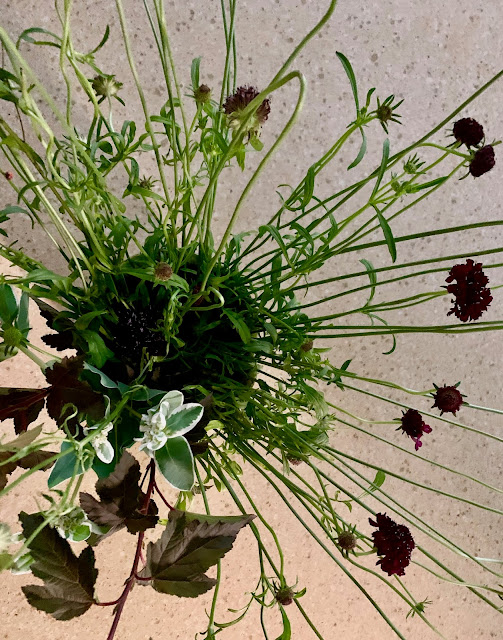 Yesterday I delivered on the long overdue promise of securing my little one a new phone.  Hers was on its last leg.  Like mine from a few months back we’d taken her iPhone 6S to the local repair guy once and then twice.  And each time it seemed to be fixed but for the fact that they weren’t. 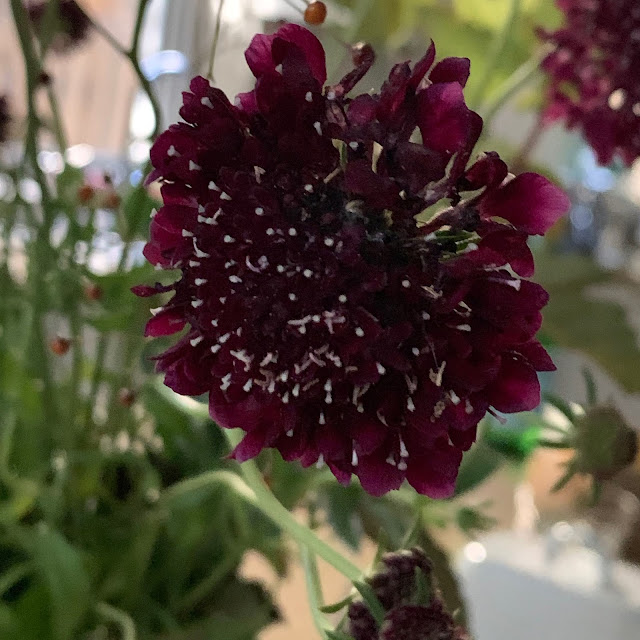 I walked around San Li Tun while she waited out the two plus hours needed to transfer all her BTS photos from her old phone, which we’d gotten cash for on the trade in, to her a new one.  I found a pair of shades I wanted to buy and of course, the store did not take a foreign card.  I was saddened but not shocked to find out that the old, reliable ATM machine that used to be there at the head of the escalators had been removed.  “No.” I was told.  There aren’t any other ATMs in the entire Tai Koo complex.  You can go to the northern section about a kilometer from here.  En route I passed 3.3 and thought, “cool.  I’ll go to their ATM.”  It too, had been removed.  Soon, one suspects, there will be none and mobile payments will reign supreme.

Posted by John Fargis at 1:43 AM No comments:

Amid Ra and Osiris


Achingly bright sun.  Irresistible sun that shines down relentlessly on the poplar trees and the asphalt and the roof top of all the cars out here on the Airport Expressway.  It’s been pending for a while but at this point we’re deep within the summer time in Beijing.  And I appreciate how cool it is, on the balance.  It’s probably only eighty degrees.  There’s a breeze.  It’s dry heat and you don’t necessarily sweat as you make you way from the phone in your pocket to the phone in your ear.

Two days from now it will be different.  I know this.  I’ll explain so you can align.  We will be flying to Cairo.  I have wanted to do this for a very long time.  I have wanted to do this with my children for a less-long time, certainly .  But I have yearned to clear out the debris and get all in place so I could talk amid Ra and Osiris, and the other Egyptian pantheon in the land of the Pharos.  We land there on Tuesday at 5:30AM.

I confess I am looking forward to a morning that includes, drop off our bags, freshen up, find a coffee and stare up at the Sphinx and the Giza Pyramid.  There is food, there are mosques and Coptic churches and the civilizational Louve-like museum there in town.  Learning, one night what real Egyptian food is.  Searching out some Egyptian jazz?  I’m ready.

When we lived in Boston I seem to remember there were a number of Egyptians selling feta, halvah and tahini at the outdoor market that they used to have downtown.  “Where are you from?”  “Egypt.”  Oh?  Really?  I had no way of understanding just what that meant.  One more vacuum in the world’s culture constellation filled with proper experience.   I can’t wait.  I can’t wait.  I’ll be grinning when I stand in line and the next turn to go is mine and the person crashes down an Egyptian stamp on my passport.  This never gets old.

Posted by John Fargis at 1:33 AM No comments: