There At the Garden


Ahh, the 3:00AM call that lead into the 4:00AM call that yielded to the 4:30AM to 6:00AM call.  Toward the end of that I rushed upstairs ad told my little one that she was going to be late for the bus.  Good thing I’d gotten up there just in time.  But I wansn’t down the stairs long before she notified me that I’d gotten her up an hour early.  My clock must have been stuck on pre-daylight-savings time.  Indeed, it was, it has the hour twelve hours ahead, in Beijing on my calendar.

Not long after she notified me that the school had just texted her.  School was delayed for two hours on account of snow.  It was still black out.  Id’ heard precipitation through the night.  But now that the sunlight was pulling back the darkness, I could see that there was snow falling.  Wet snow.  And not much of it, but presumably enough to make the authorities opt for the safe call.  I think this may have been the first “snow day” in her life, and she was thrilled and swiftly returned to sleep. 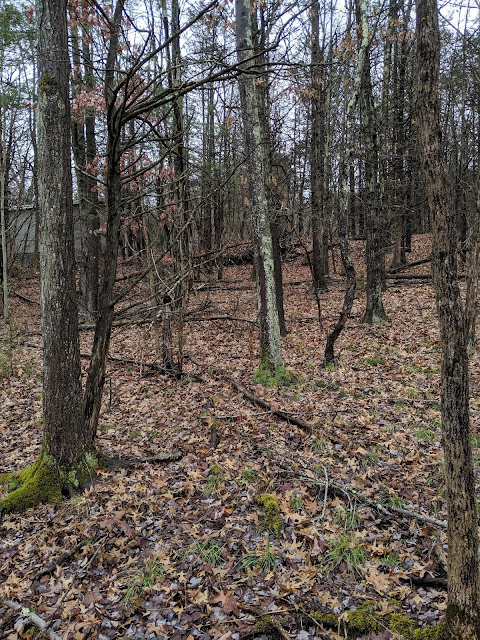 I guess I’ll need to drive her over in an hour or so.  I called the bus dispatch they said to have her to the high school by 9:10AM.   I suppose that’s what we’ll do.  I’d ordered a pair of snow boots a month ago on an impulse purchase and then canceled them.  Why order boots that you won’t need until it has snowed.  As mentioned, it has snowed.  I think my next move once I’ done typing this entry is to go back on line and reorder them. 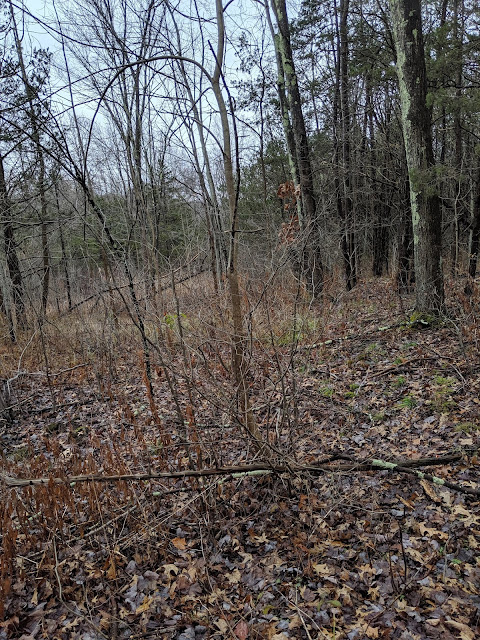 Tonight, I am apparently taking my daughter to a K-Pop concert at Madison Square Garden with Super M.  I will, no doubt, be thinking about “Get Your Ya Ya’s Out” and other whatever other shows I might have actually seen there.  Didn’t I see something facile like The Police at some point there at the Garden?  This is not BTS.  Super M, is another band, run by a different company, (the company that backs the band is very important in Korea, surprise, surprise,)  and they have a tune or two which she’s played me.  I will bring my noise cancelling headset and try to be discrete about wearing them.

Of A Tufted Titmouse


I played Chopin’s Nocturnes over and over while reading my John William’s book “Stoner” the other day.  They were so gentle and sad, like the protagonist’s life and I was almost felt as though they sounded like a cliché.  Had someone already used this sound track to evoke aching pain in a movie I’d recently sat through?

Today, learning from the other day’s compromised earbud bike ride I decided to head up to through town to the river crossing with my phone in my pocket.  Chopin didn’t sound cliched this time.  Instead it was lovely, though I couldn’t get the poor pun of choppin’ wood out of my head: “Who’s a Polish woodcutter?”  Mist swung against my face as I made my way along.  I want to be sure to have my hood on.  It was the first time I’d ridden with my big, puffy orange coat, as I long knew I would have to one day resort to. 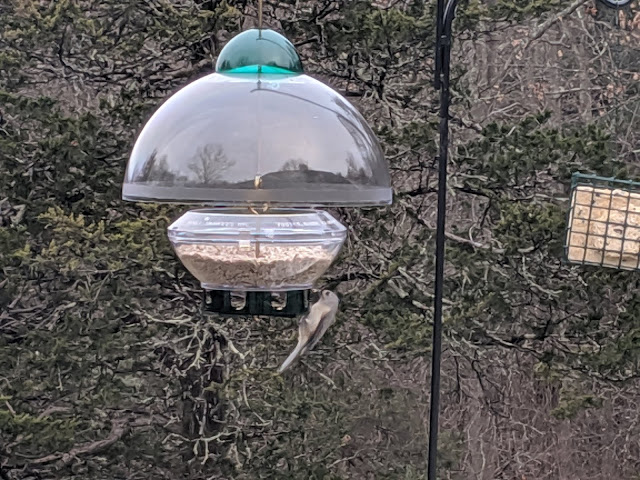 Back home there was a lot of traffic at the bird feeder.  Good to see.  I photographed a few birds in a row, as close as my Pixel 3 phone would allow me in.  Later, when I tried to crop the photos the photo editing tool wouldn’t let me save what I’d cropped.  It wasn’t first time I’d had this issue.   But then I noticed, when I was trying to find a way to save things that the AI in the phone was anticipating that I might want to know what bird that was and that your photograph there, was of a Tufted Titmouse. 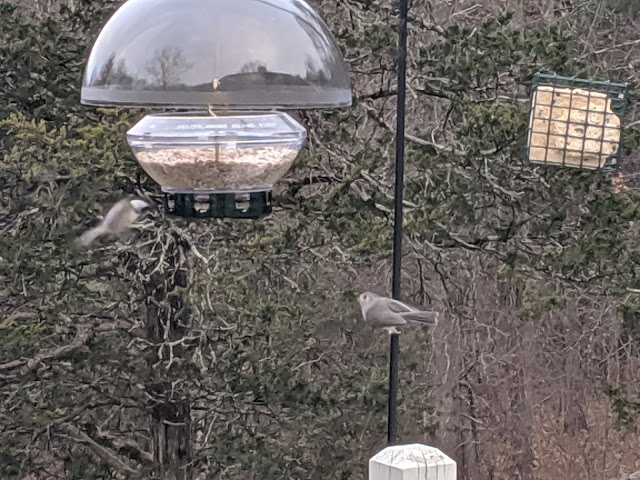 I’ve certainly heard that bird name, as well as Chickadee before.  This was certainly a lot easier than thumbing through the field guide I otherwise had on the table.  There I found one or another bird that looked very much like my target creature, only to learn that they were confined to the southwest of the United States.  Youtube suggested it knew exactly what a Tufted Titmouse looked like.  I was probably the millionth person to have gone through this routine.  Marvelous, to have the information suddenly provided to me this way but unsettling as it was so easy that it lost some of its value that research, and deliberation might have otherwise anchored the discovery.

It Was Indeed Me


Sunday, and my little girl was to head over to my mom’s by 1:00PM.  She was taking her and her cousin to A Christmas Carol on Broadway.  At noon I’d need to drive her over and so before it got too late, I made my way over to TruValue so I could start my blow-job.  TruValue hardware has leaf blowers for rent and I’d reserved one for this time today.

The guy gave me the basic tutorial which seemed straight forward.  I put it in the back of my car and drove back home.  I decided to take a left and see if there was a way I could cut back out of town and avoid the Main St. traffic, but it was no good.  I was routed around back towards the middle school and eventually back on to Main St.  Cutting through town b the Starbucks I came up to the “Peace Park” cut down towards Route 167.

Looking in my mirror I noticed the cops flashing lights.  I pulled over, half expecting him to roll past me in pursuit of something else, but it was indeed me he was after.   There any reason you didn’t stop at the stop light up there.”  “I wasn’t aware I hadn’t.”    He went off with my license and registration and returned with a ticket and the process whereby I could either accept this or go to court.  I made a point of not saying “thank you.” 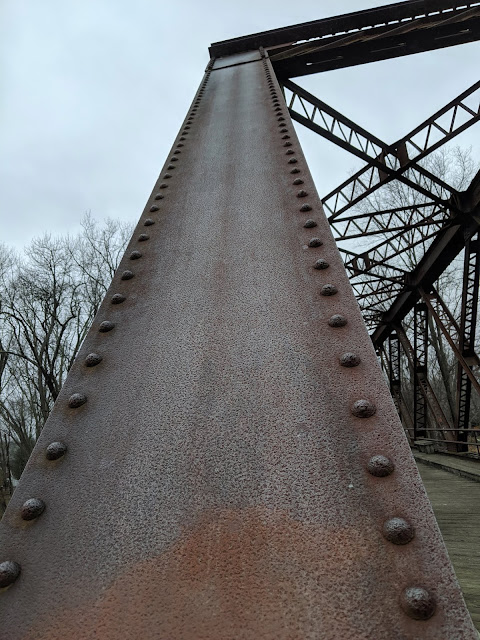 Leaf blowing is pretty interesting.  Once upon a time you took a rake and worked away at some callouses. In this instance I primed the pump, pulled the chord and soon was sending leaves and sticks and anything else in my pathway tumbling along.  Remarkably the grass held.  That’s good. Leaves however, and strata of leaves beneath leaves that’s nearly returned to soil, all did not.  But with all this power one needs a strategy, or you can blow leaves back and forth and get nowhere.  And just about the time I was developing the requisite tactics I ran out of gas.  Hadn’t thought of that. 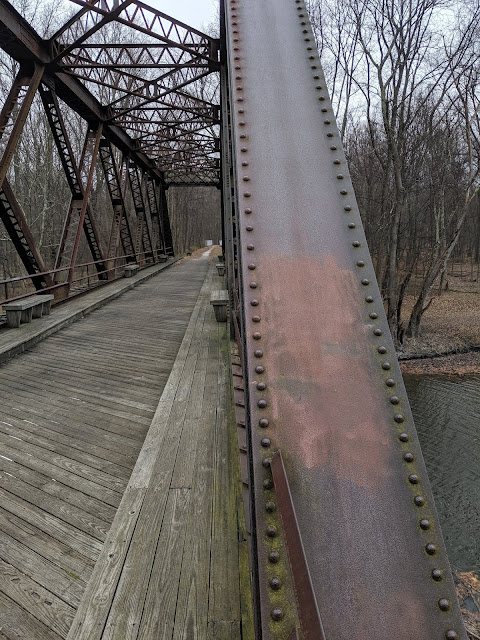 Mindful of my friend from among New Paltz’ finest, I drove, slowly, back to Truvalue and had them fill up the tanks and head bought a can of the mixed fuel they used as I was sure it would run about again, swiftly enough.  This time my wife wanted a try and she became so enamored with the tool that she forgot all about driving y daughter over to my mother, so I took care of that.  When I came back, I reloaded the tank and made good progress driving a broad line of leaves toward the forest, but once again, I ran out of fuel before I could finish.