We returned home yesterday after our flu shots and the girls had it in mind to head back out in Poughkeepsie to get costumes.  Nineteen and sixteen years old respectively, I didn’t know they felt so strongly the rituals of All Hallows Eve.  I really didn’t want to drive over and neither did my wife.  She took them and I agreed to have dinner on the table when they returned and, of course, I’d find some kind of absurd attire for the evening.

I’d spied my grandfather’s top hat in the basement more than once recently.  A five-day growth on my face to play with, I carved out some sideburns and drooping western mustache and threw on the vest I bought in Gilgit twenty five years ago, and decided I sufficiently odd and reasonably nineteenth century.  And this all resonated because I’d tried but hadn’t succeeded in finishing off Oakley Hall’s “Warlock” this morning.  Indeed, I was still off by more than a hundred pages.

Today, I was up early.  The full moon was waxing brightly and it almost looked like the dawn.  Plagued with a bit of the runs, I was back and forth then, with Gannon and Blaisedell and their unfortunate community of mythical Tombstone AZ, lying on the bed in the office, visiting the bathroom, and dozing off to sleep.  Stuck somewhere back in a graduate school setting it dawned on me, in the dream, that I’d just gone through the whole day of classes and implausible interactions with this absurd facial hair on.  How could I have marched about my day and not remembered to remove it?  I laughed about that later, when I un-wove the tightness of that conviction, awake and back in Warlock. 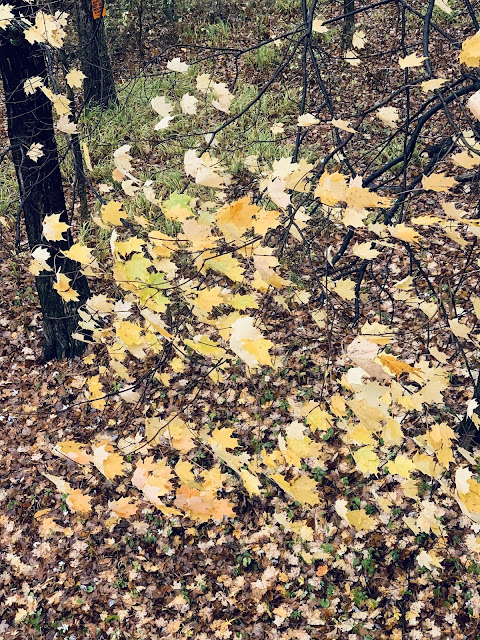 The book is lauded to no end. Thomas Pynchon goes on and on there on the back of the NYRB edition paperback, the publishing of which is an unimpeachable endorsement in its own right, but I can only say I liked the book.  I liked considering the anarchy of the old west and the thin threads that held “civilization” together in opposition to the Native peoples, the Mexican government.  I wasn’t in love though with my time in this town nor was I particularly invested in any of the characters.  Nothing ended up happening like I expected it to.  Which is fine, but it felt dull, rather than gripping.  Based, loosely on the tale of Wyatt Earp, there was no definitive shoot out at the OK Corral, the dramatic scene with the calvary in town ended with the hero being overrun, the machinations of Kate and Morgan and the latter’s self-sacrifice, the fire Blaisedell sets, and the final shoot out that wasn’t: I kept wondering, why I didn’t care.  I wanted to see how all would play out, but in a manner more obligatory then passionate.  And I was ready to leave the old west, when I was done. 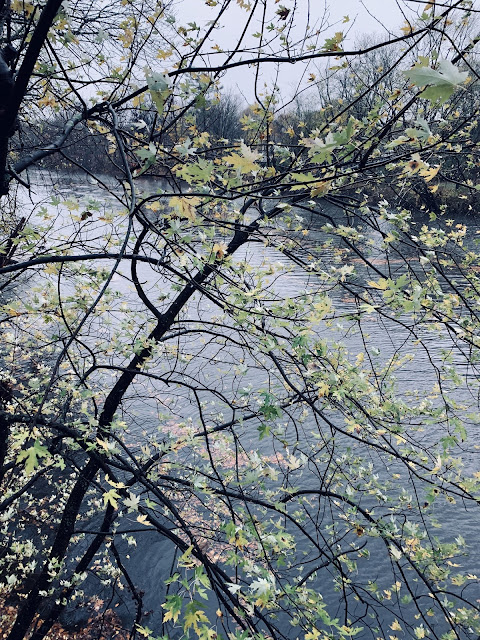 Maybe it was because it was so damn rainy outside today.  It’s still raining out there and it’s all getting dark an hour earlier from today.  Winter comes on, whether you're ready or it or not.