Is Not A Country

Me and me dad went up to Table Rocks this morning.  First I had to go to Oakwood and drop off my little girl.  We talked about Korea’s sorry fate.  The Japanese first bested the Chinese, in the Sino-Japanese war but then, after the Russians made the most of opportunism during the Boxer Rebellion and occupied Port Arthur (Dalian).  The Japanese pushed and pushed and ultimately decided to thrust declaring war to which the Tsar responded to by sending his mighty fleet around the world only to be sunk by the emerging efficacy of the Japanese Imperial navy.   This left Korea, completely exposed. 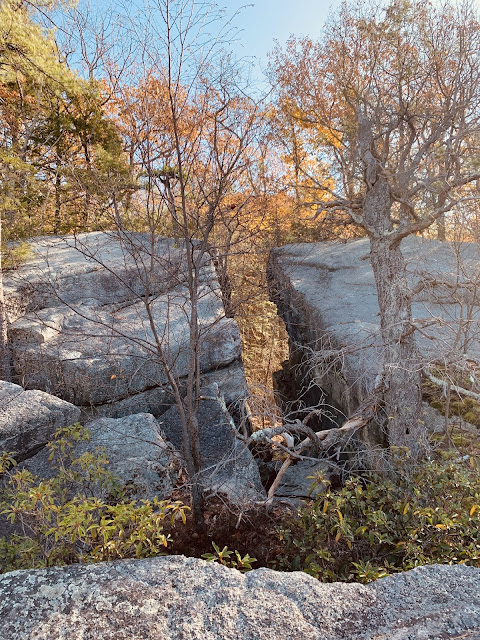 I spoke a bit about this, as we sped along the winding mountain road that is set aside for these discussions.  The Korea of Younghill Kang, and our novel “East Goes West” when there simply is not  a country, "Korea," North or South.  The dynastic distinctions of five hundred years, for the Joeson Dynasty  most recently is swallowed in a decade into something Japanese.  Kang, when he is in New York, has such great difficulty introducing himself as someone from Korea.  Where is that?  The Americans’ wouldn’t recognize Korea.  The British were tied to anyone, at the time, who shared an antipathy to Russia.  Korea had lost its primordial older brother China, and now, they were on their own.

Heading back home I checked in with my pop who was a bit further along than me on the way towards this Table Rocks parking area.  He’d mentioned a place that I couldn’t really visualize.  But sure enough, when I’d passed the overhead walking bridge there was a turn off down below, and just after I pulled off, I saw his car there, waiting for me.  He popped out and walked toward me.  I must secure his entrance ticket, you see.  He has more than one. 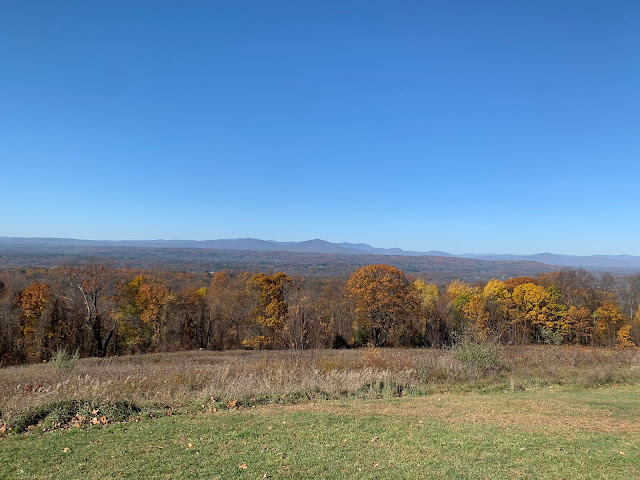 Ahh, it was grand this walk out to this slanted table of rock.  I had a coat and a sweater on above the tee-shirt I ultimately stripped down to.  We had the pathway completely to ourselves which really makes a difference.  Not a soul to be seen and we walked for a few miles until we finally turned the corner back and strode out onto the broad stone plane that tilts down and affords an incomparable view of the Catskills.  My da pointed out to me a chasm where apparently an unfortunate lass fell last winter, having slipped on the ice and fell down to her death.  It seems best to honor this memory and we do in quiet consideration of that tragedy.