I Yelled. Others Did.

Riding home along Huguenot Street.  A few folks walking north.  A few folks walking south.  I am in my bike.  Unseasonably warm.  A grey haired woman, who lives in a home benighted with many, many Biden signs came out of her house and into our street and announced: "AP just called Pennsylvania!"  I gave a fist bump.  I yelled.  Others did too.  And it struck me that I didn’t quite know what the proper onward protocol would be.   I was biking.  Should I stop and chat?  I continued on. 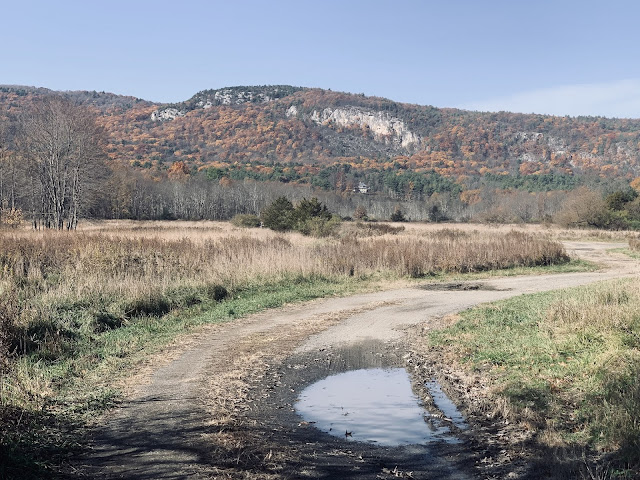 Pedaled hard then, back home.  I though about “Happy Days Are Here Again” and how that original version might be a great thing to play today.  I got home and mentioned it all to my wife.  It seems like it’s finally over.  Of course, Don recognizes nothing.  But it suddenly doesn’t matter.  Foreign leaders are phoning in.  People are dancing, spontaneously, in multiple cities across the country.

Of course I’m concerned.  What might he try to do?  I’m no more able to answer definitively than anyone else is.  I don’t really know what he’d attempt.  Would he consider having the president-elect murdered?  One hopes not.  Would he be willing to launch a war, to distract the nation and make his onward rule seem more legitimate?  How can we know?  But it is abundantly clear that his writing and kvetching notwithstanding, he has fewer and fewer options beyond simple capitulation.  Oh, but he'll sulk. 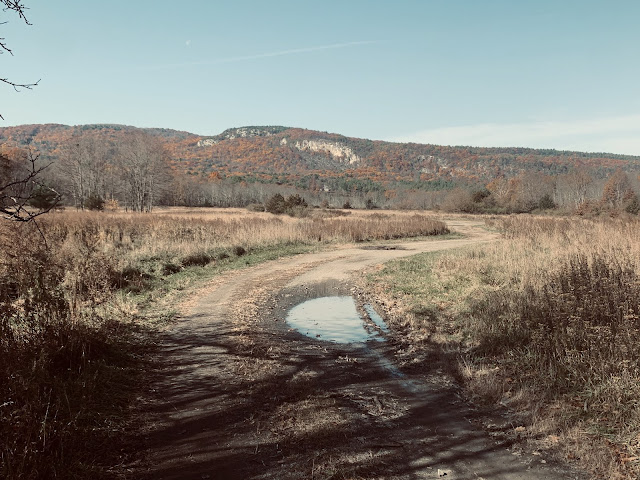 My nephew’s birthday is today.  Fine day for a party.  He arrived early and we snacked and moved the television out into the living room, from where it had been back in our bedroom.  He showed me a game with billions of worlds to explore and conduct trade in.  And another where he drove through contemporary London and killed dozens of pedestrians.  It was his birthday and whatever he wanted, was the law of the land.  For dinner, my mom brought this much-hyped and pleasantly worth-the-hype delivery of “Detroit Pizza," which is the latest-thing over there in Poughkeepsie.  I could have ate it all night.  Crunchy squares.  Missing it now.  There was none left around.