Where He Was From

Still some frost out down on the lawn, in the shaded area that never sees sun this time of year.  But it’s burned off now, an hour later.  So has the snow up on the hills and it once again looks like Fall".  I’ve let my hair grow long since all the barber shops were closed.  Twice now in the past month I’ve taken to letting my beard grow out as well.  I caught myself in the mirror yesterday and thought it looked alright.  My wife wants it removed. She has taken to saying I look seventy years old and that it now makes her look bad, as people will wonder what such a young, looking person as her would be doing with a septuagenarian like myself. 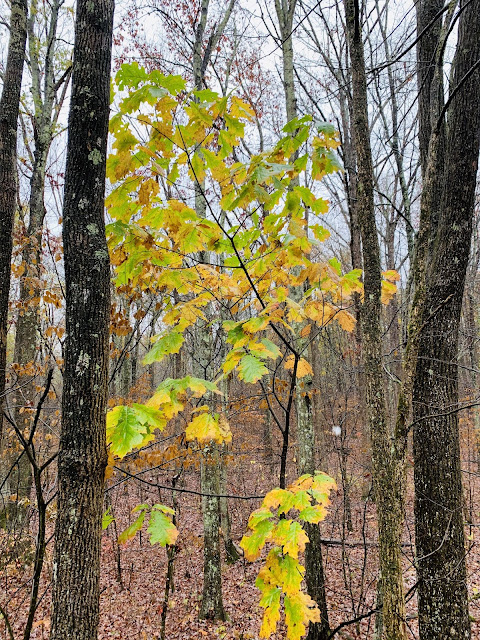 Joseph Schwantner’s album “Looking Back” is up on the air.  Confrontational, mysterious solo flute in this piece “Remembering.”  Any moment now I will be called out to join the wife and our daughter to visit Walgreens.  There, we will get our winter flu shots.  We’ve been talking about it for days and though I have many other things I “must” do, I will join the herd and support the initiative for this worthy gesture.  No one wants to sit and vex about whether or not some cold they have is Covid.

Owen looked Asian.  The woman who was handled our purchase looked like the offspring of every other person I ever knew in suburban New York middle school: generally, “American.”  Generally Caucazoid.  I went and got my shot first.  Owen, whose name I did not yet know was professional and he had a white lab coat on.  This distinguished him from the gal who rang me up.  She had on a rather more plebeian attire.  Owen asked a few questions and shot me with a flu shot.  I was tempted of course but did not inquire, as to just who Owen was or indeed, where he was from. 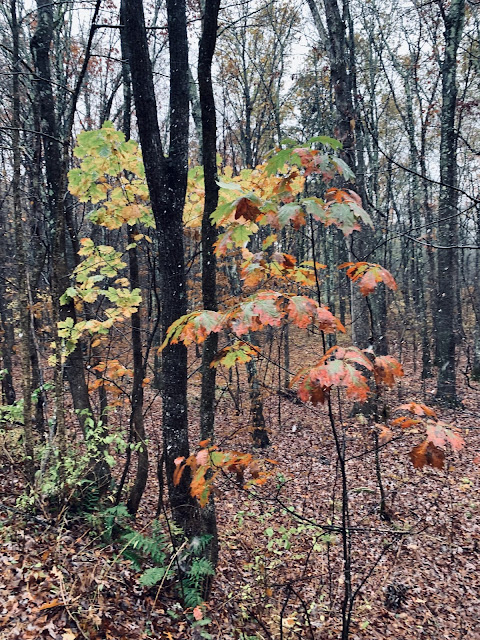 Later, outside, all three girls of mine piled into Owen’s chamber, ensemble, after I emerged.  (but not before I could fake an obligatory groan to suggest the shot had been gruesome.)  My wife emerged, shot, first.  She drew my attention away from the western I was reading and towards the sounds coming faintly from within.  “She’s speaking Korean with him.”  This was a surprise to me and I quickly constructed a web of praise for her courage and this manifest accomplishment of her studies therein.  When the two of them popped out it became clear something else had transpired:  “He’s from Fujian.  He could tell we were from Beijing cause we were speaking when we went in and we have a lot of er.   And we laughed at the idea that Owen had been Korean and what it would have been like if the little one had broken out her fledgling Korean to speak with him.  I said "多谢" to Owen as we left, but I don't think he heard me.

Leaving, I noticed the attendant who told me where the soda water was, had two devil horns drawn up on his forehead.  What’s his devil-crime, no doubt as tragic as anyone’s that led him to want to make this public confession?  Happy Halloween to everyone and to everyone at Walgreens.