Everyone Is so Frightened

It’s always cautionary, convincing fiction concerned with drifting off into insanity.  Robert Musil’s depiction of Clarissa’s descent in the second volume of “The Man Without Qualities,” was so easy to join hands with and abandon the steel rails.  This morning, I had the runs and I spent my repeated visits to the bathroom with “Leaving Atocha Station,”  I understood his dissatisfaction, the metal taste in the back of his mouth, his self-destructive, irrational behavior.  It all seemed to bleed into my morning though.  Well written, it wasn’t so easy to leave behind.  I didn’t want to be productive or responsible. It was raining outside.  The election was looming. 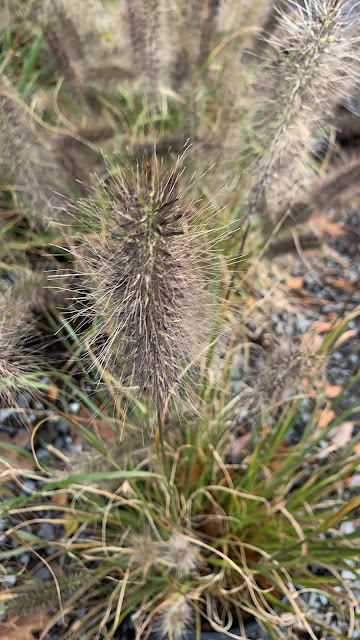 I’d read a lot of Korean History before this morning’s drive in with my daughter.  But now that it was time to go, I needed to get off a call, and I struggled to consider what I’d wanted to profile.  Where should I stop?  I looked over both books.  The Joseon Dynasty carries on, in strict adherence to Ming traditions and Neo Confucianism hundreds of years beyond the complementary periods in China, under Qing rule and one can’t read about this without considering that Stalinism’s last hold-out remains in North Korea.  I want to draw attention her to Donghak Peasant Rebellion and compare it to the Taiping to see how Christianity metastasized when injected into these ancient cultures, consider how China or Japan responded when prodded to change, and how Korea was hopelessly stuck in the middle, before both sides convulsed upon it.

Early in the evening I had also watched the next episode of “Attack on Titan.”  Opinions on both topics are requisite for the morning ride.  I didn’t listen to it, but rather read the subtitles.  As usual, young people fought off stupid and ferocious “titans” who wobbled along and ate humans whenever they could.  It seems a common trope in this series for the young people who are part of the scouts, and who are unlucky enough to run out of fuel and can’t successfully cut the titans in the nape of their neck, will fall into the clutches of these dim beasts and be eaten.  They regularly ask, just before they confront the awful maw: “Is this it?  Is this how I will die?”  But stepping into the car this morning I couldn’t really remember anything unique about that last episode.  There were titans.  There was death.  I struggled a bit, had not one intelligent way of referring to this particular episode and was quickly called out for being unprepared. 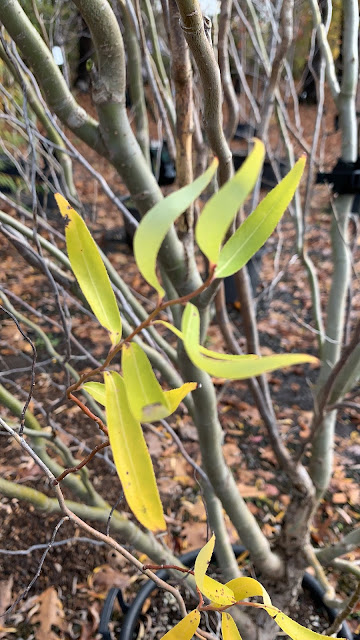 Stopping off at my mom’s before returning home after the drop off, we talked about the election.  Everyone is so tired.  Everyone is so frightened. Everyone is hopeful in spite of it all.  My step dad tossed around all night, thinking about what would happen if Trump was elected.  I ate a banana and tried to suggest that it would all be alright.  But what do I know?  And then he told me, if I’m heading to Buffalo tomorrow, as I am, to be sure and take Route 17 which is apparently quite something.