There is a remarkable clip that my chum sent me, which has a TV depiction of Hitler in his bunker, debating, berating strategy to his generals.  It’s all in German so it is rather easy to spoof the subtitles.  The one my friend sent me has a particularly tart depiction of Adolf as Donald, wherein the latter is suggesting some basic incriminating truths:  “If they only counted Republican votes I’d be unstoppable!”  “I built a diverse coalition of white militias and white people who were not in militias.”  It seemed to capture perfectly this prolonged period of indecision and the President’s determined effort to circumvent the obvious.

This indecision makes it very hard to be productive.  Every few minutes is fair game to refresh the home page on the New York Times.  Has something been said?  Has another state released its findings?  It all seems clear at this point.   The big worry has to do with precisely how his Don’ness will react to this pink slip, that effectively leaves him fired. 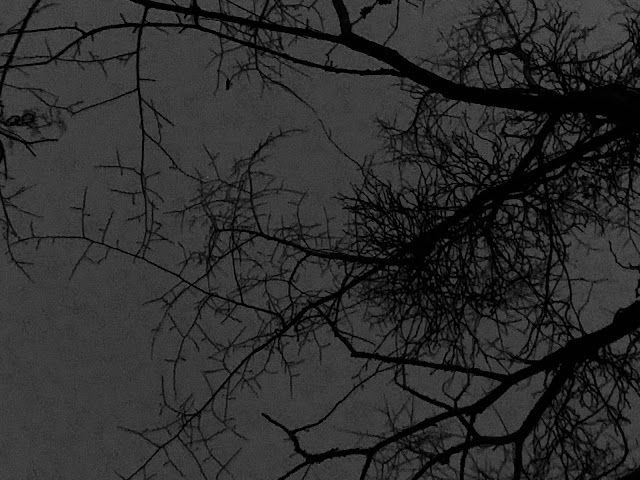 I drove over, as always and reviewed Korea’s fate, after the resolution of the Treaty of Shimonoseki.  Li Hong Zhang is shot.  Even the Japanese militarists eat-crow and back off after such a profound, uncivilized display.  But South Korea begins its slow, slouch from five hundred years of Joseon dynastic rule, towards reluctant capitulation and near complete subjugation. 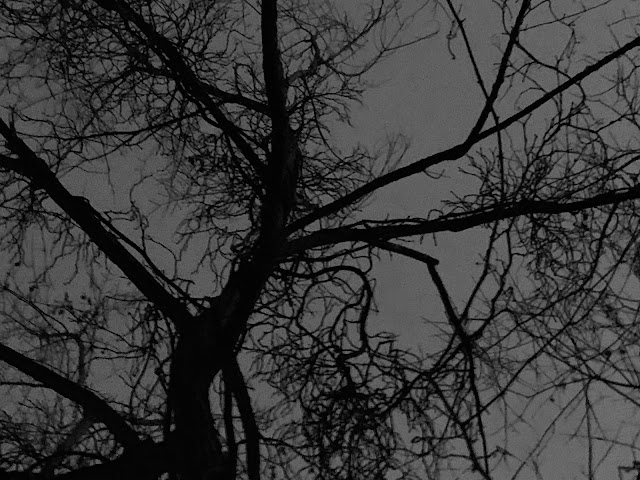 On the way home I was digging the Clay Pidge on W&B.  He had something oddly wonderful by Geeta Duniki that captured my imagination.  But I stopped at my mom’s and enjoyed a good post-election catharsis with her and me step dad.  By the time I was back in the car and acknowledged that I’d failed to call one and then another person effectively on the phone I flipped back to WFMU.  I found myself considering Laura Briard, and her “Les Pins des Landes” which felt like some sort of erotic French Beatlesque joy.  Only later, sometime around when the pompous French voice began to describe bird calls that were being profiled in the background did I realize that I’d welcomed in Trouble and the Thursday morning to the rarefied atmosphere of her ‘This is the Modern World’, with Trouble, and now this Les Pins des Landes, made perfect sense.