They said the rain would stop.   “They” being Weather.com.  I have the hourly forecast up as a tab on my computer.  I never used to do that in Beijing.  Perhaps because there is so little precipitation there.  We’ve had unseasonably warm weather followed by seasonably constant drizzle.  Weather.com suggested it would all be over soon . . .  I drove the little one to school and it was only the faintest drizzle, but it matured upon returning home into a full-on downpour.   Four hours later now it seems to have finally run its course.

Driving home, I was speaking with a colleague in Western Australia.  He confirmed; no, there were effectively no cases in his enormous state and there weren’t much of any to speak of anywhere in the country.  Feeling like someone from the developing world, I confirmed that yes, we are experiencing our third spike in cases, the worst one yet.  New York State and indeed Ulster Country have a surge in cases.  What else is there to attribute this to, (last I checked Aussies don’t come-up short on the ‘rugged individualist’ front) beyond the aching lack of coordinated leadership in this country? 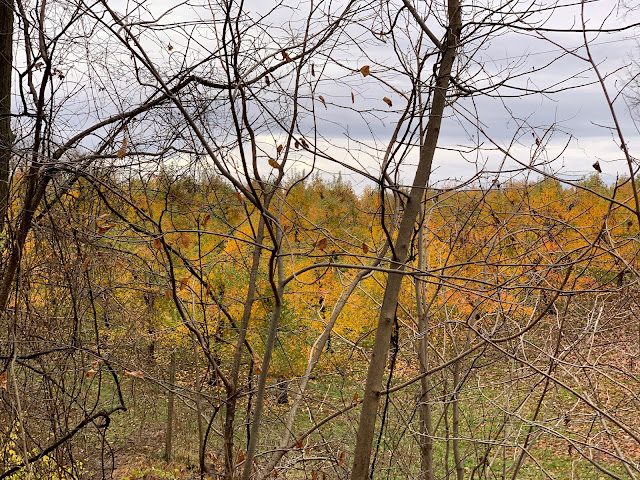 State officials were counseling people to keep Thanksgiving gatherings to under ten people, if at all.  I had been hoping to invite nine family members over and host a total of thirteen people.  The Australia call went long, and I didn’t get a chance to speak with my little brother, whom I’d heard was having second thoughts.  Indeed, once inside, looking over emails, he’d written me to cancel Thanksgiving.  We’d had such a good time last year.  But what can you do?  Now we’re holding the whole affair up to the light. 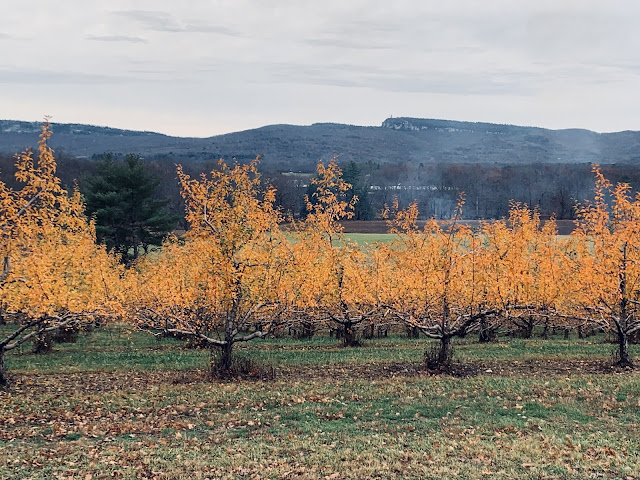 Over in Beijing, I spoke with my stepson.  He’s going about, riding around in an Uber, heading out to dinner, doing all the things one would have done before the epidemic.  One of my team in China is flying down to Shenzhen.  Another flying up to Beijing.  A separate colleague had just expressed grave doubt that China was free of so many cases, as the winter waxed cold.  Perhaps there is a village there or a town that has more cases than we know about.  Perhaps information in being suppressed.  But informal journalism with twenty or so friends, family and colleagues across the country this passed month suggest things really do seem to be back to normal.  The shameless Mike Pompeo would rather diet than suggest this country had anything to learn from China, but it’s all there in front of us.  Some places were prepared, took the challenge seriously and yes, insisted on freedoms curtailed to reckon with a crisis.  Our administration bluffed, dithered and failed to take action and fortunately were summerly fired in part to account for their shambolic performance.