I was probably twelve.  Perhaps I was thirteen.  My idea of the Beach Boys was the “Endless Summer” double album.  It had the requisite classics and it seemed at the age of ten, to be a main-line of adrenaline.  “Holland” was released in 1973.  I was receiving it eons later in 1979.  As I recall, I didn’t like the album.  It had none of the electric urgency of the hit-maker albums I’d otherwise become familiar with.  Unlike the Beatles, it was hard to trace the Beach Boys' trajectory from pop dolts to experimental musicians.  I was young and hadn’t been introduced to “Pet Sounds”, let alone “Smiley Smile.”  “Holland” was a bridge-too-far.  Beyond the funny voice that says “Hi” at the outset of the song “The Trader”, I hadn’t much use for this contribution to the Beach Boys oeuvre. 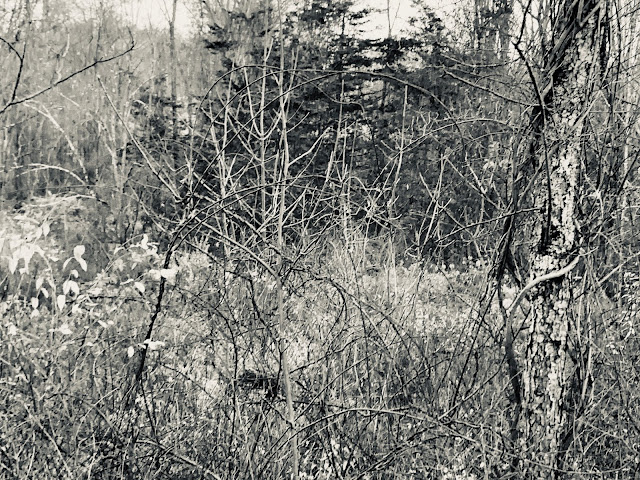 Today, the Clay Pigeon played a few wonderful songs in a row.   This after dropping my daughter off at school.  On my way back out to Route 9, passing through Kingwood Park, I tuned into his Wake & Bake just in time to hear him introduce the Zombies “This Will Be Our Year.”  Clay needn’t have drawn attention to the poignancy of theme but he can be forgiven on this, the only third day we’ve had knowing that Trump was properly fired.  Colin Blunstone sings out so convincingly.

Later when he threw on “Sail on Sailor” I was wonderfully befuddled for fifteen or twenty seconds.  I knew the tune.  But from where?  Was it some seventies over-the-top experience like Boston or Kansas?  I couldn’t place it until it was patently obvious.  He followed up with a Bernie Worrell song I didn’t recognize but it sure did sound funky.  Then that slick gent threw on “Remember” by John Lennon which just about sanctified the ride as sui generis and I set in the driveway, already home, allowing John to finish his angular meditation. 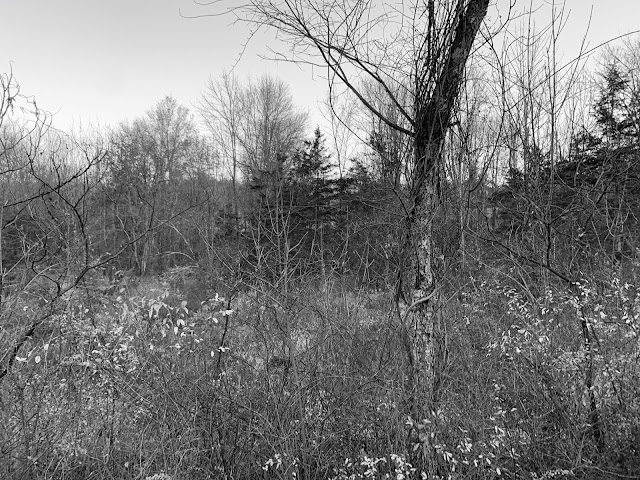 We gotta be careful around these parts.  There are foreigners invading our territory.  The Winged Euonymus is an Asian, from Asia.  Indeed, it appears that this burning-bush is from China.  Little wonder that our rail trail from our inlet to Cedar Lane is aflame in pinko-red.  This invasive species had no business being here.  It’s taking up soil from less hardy domestic bushes and would appear bent upon taking over the world as we know it.  It looked lovely to me.