Rain in a Few

My dad sent a text this morning, suggesting that cases were spiking now, here in Ulster County.  Fatigued, by all this, certainly.  This year seems to keep turning inside the would like a serrated blade.  Just the other day, Monday I think it was, Phizer suggested they were clear on a highly efficacious vaccine.  Should start to be available in the New Year.  But that doesn’t mean much today. 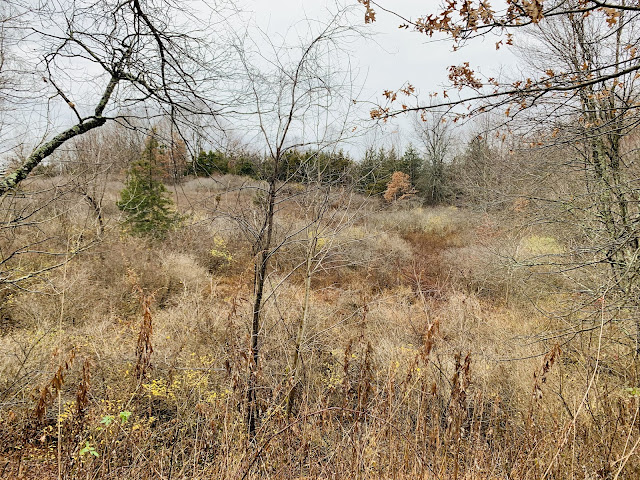 I have just finished my third call of the morning and a bucket of attendant follow-ups. Checking the weather, it appears that we’ll be settling into some pretty convincing rain in a few hours, so I begin to imagine a bike ride before it’s too late.  This Mrs. asks and I sigh immediately.  It’s the second time she’s inquired about my accompanying her to Lowes to buy sand and gravel for her garden.  What good is a husband for, if he can’t lug bags of sand around.  Mastering myself, I lower my guard, that had been protecting my bike ride and ask if she’d like to go to Lowes now.  She too wants to beat the rain.

Driving over we consider Covid 19.  Are there infected people running around in Lowes?  Where are the folks at the heart of the upsurge in our county.  An article in the New York Times this morning suggested lasting mental health issues, as a result of the virus.  So even if you beat it, you ain’t done.  Perhaps that explains some of Don’s delusional behavior this week, insisting he won, when he’s lost.  Mask on, hands swabbed in anti-bacterial goo, that swiftly evaporates, we head up to the entrance and get an enormous blue cart, the heaviest type of cart they provide, so we can load up with many pounds of sand and rock. 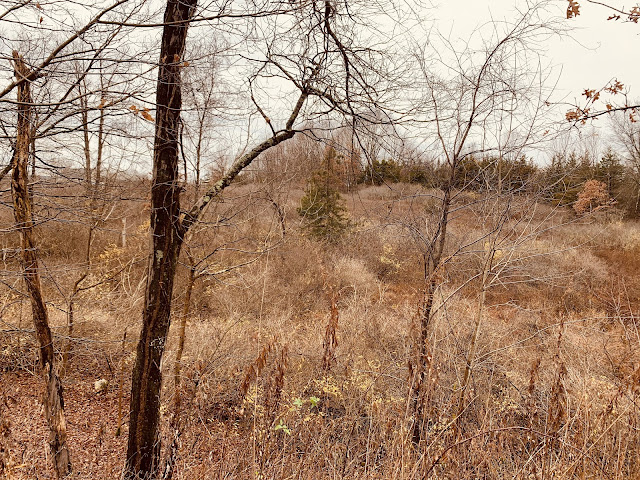 I line up to ten bags of sand, that must way thirty or forty pounds each only to find the one of the ones on the bottom, leaking moisture.  I kvetch for a bit, suggesting they're all this way, before unstacking them and replacing the one with the modest ooze.  It’s two weeks since Halloween but they still have a big basked full of pumpkins.  They still have $3.99 price stickers on them.  I ask the lady walking by and she confirms that they are indeed still for sale, but they will be discounted.  I have it in my mind to throw twenty pumpkins out in a field near our house and see if some squashy plants don’t emerge next year.  But I’m not prepared to pay for these, out of season.  You probably need to do more than simply smash some old Jack O’ lanterns in a field if you expect there to be fruit the next spring.

Back home I pile up all the sand bags off to the side of the driveway near her garden.  The rain is falling now and I have another call that will require my preparation for.  It’s become too late for bicycling.  I can try later.  But I’ll need a raincoat.  Over in China, back home, shall I say, singles are shopping on this November 11.