Be Great For Me

Somber, as I suppose everyone in America is today.  What a terrible scene yesterday.  The fabulous news that the Democrats had flipped the Senate by winning both of the must-win contests in Georgia, completely overshadowed by the Trump-led insurrection in Washington.  Now, finally, the rats are jumping from the ship.  Mick Mulvaney, Eileen Chao, Betsy Devos . . . what a low thing it will always remain for anyone to have been associated with the administration of Donald Trump.  Rub your hands, change your clothes and murmur “out damned spot,” for the rest of your days.

I find it hard to do much of anything else but toggle between news outlets.  The call for a second impeachment and the invocation of the 25th Amendment growing every hour today.  Only thirteen days left of his administration and finally it seems that, as David Brooks noted in his column, it appears that the fever has broken and people realize the fullness of the shame that Trump enablement has engendered. 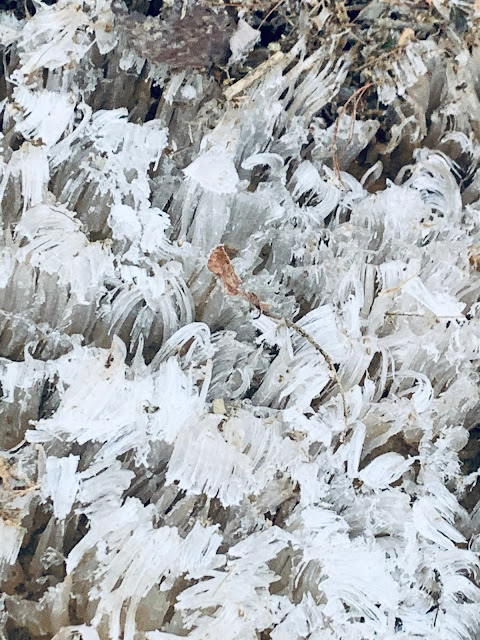 I think we are fortunate that Trump was ultimately devoid any consistent ideology, beyond narcissism.   “I’m great.  You’re great if you think I’m great.  Go be great for me.”  People like Lenin, Hitler, Mao, and certainly Thomas Jefferson, the Marquis de Lafayette and Oliver Cromwell, were all revolutionaries, who were familiar with the rough, raw power of mobs.  And they watched and they studied, and they theorized how to seize control of that energy for one purpose or another, with ideology.  If Trump had been a higher order of thinker, someone possessed with a plan, this wound, wrought by his uncanny ability to incite, could have been mortal. 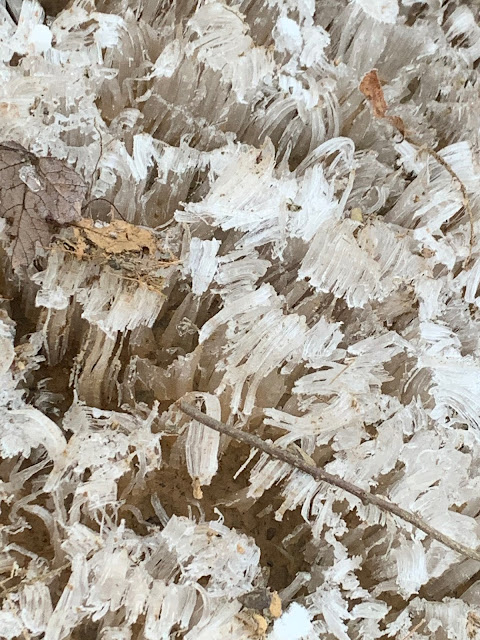 One important call after another as the morning turned to the afternoon.  “No honey.  I can’t be the one to take you and the lizard to the vet.  Mom will have to do that.  I’m on a call.”  When they returned, I learned that Barack, the gecko has developed an infection in his mouth.  The vet has provided my little one with about a dozen syringes.  We will need to inject an antidote into his armpit area, every three days.  This, or drive back down the thirty minutes away and let the vet do it for $10.00.  Apparently one of us needs to hold the poor reptile down, (But not by holding the tail!  It might fall off.)  And the other person do the injection.   I don’t know how to inject things.  I’m certain my sixteen-year-old, nor my wife has any idea either.  The older one, who is up visiting her boyfriend in Toronto would normally be the lead on all this, but we’ll have to figure something out in her absence for the first few shots or so.  Typing this, I think the only smart thing to do is return to the vet and see if they can teach us how to do it the first time.  Too risky for the poor dinosaur otherwise.  The syringe is nearly as big as he is.