We have a guest living with us for the next few weeks.  Today was his birthday.  He’s turning nineteen.  But he is still finishing his senior year of high school.  In fact, there are a number of boarding students at the school my daughter attends who seem to have lost a year to English study, here acclimating to the U.S. system.  My daughter, his friend, is sixteen years old.  Her older sister is also here at home.  She’s nineteen.  She’s in her sophomore year of college.   We all wanted to know what he wanted for his birthday. 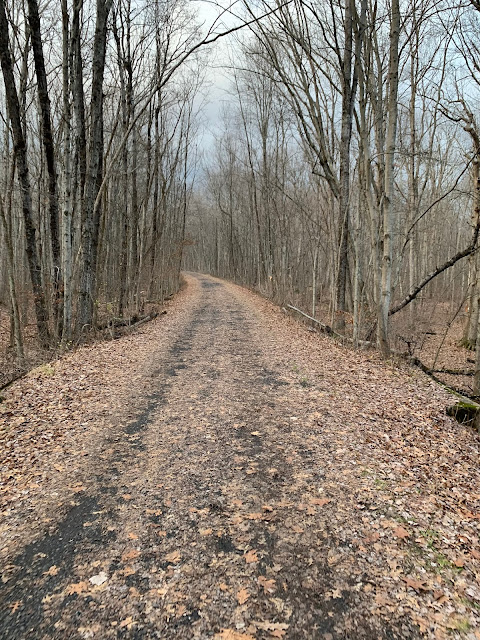 My little sone suggested he wanted a “cream cake.”   “You mean a cheesecake?” “No.  It’s different.  It’s like . . . I just need to show you.”  My wife set out to make the young man some bing bing, and I offered to grill some beef, with a Korean dipping sauce.  And my daughter helped to shop for this cake, when they went over the river to get the Leopard Gecko we have, its weekly worms, as well.

Outside it was pouring.  Raining and raining hard.  We’re on a slope.  Pathways for the water have been notched into the property.  From the uphill slope water is driven down to a drain on the other side of the driveway, under the water is guided through a pipe where it sprays out the other side and runs down passed the wettest part of the lawn, where there is a shagbark hickory and a quartet of pin oaks that run along this seasonal sluice.  It occurs to me how wonderful it would be to fix one of those dragon drain-sprouts they have at the Forbidden City on to pipe’s egress. 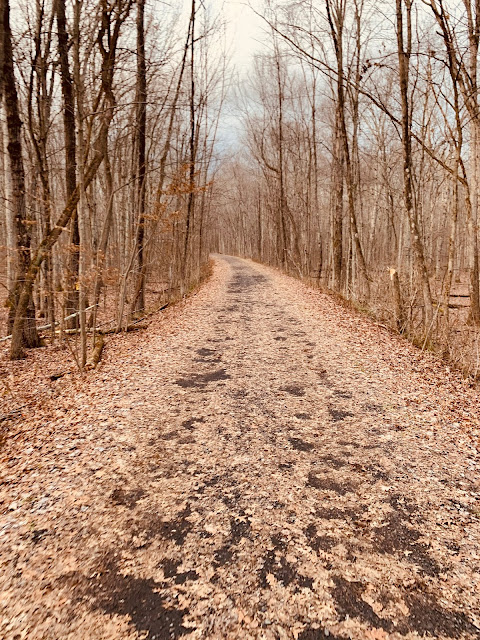 Later my daughter’s friend, their classmate, visits.  This girl has visited before and we got to meet her dad.  But tonight, the rain is ferocious, and her pop just dropped her off and left.  Can’t blame him.  They are all hanging out in the other room.  I walked by the room and my daughter and the primary guest were both speaking Mandarin.  I don’t believe the other young lady, who was born in China, but was adopted as an infant and grew up here can speak much Mandarin.  Perhaps they switch between the two as necessary.  There’s no wine left.  I make a highball.  That started out all right but then began to taste stale.