Moon On The Rise

I’ve begun a new book yesterday.  It’s entitled “Chinese Communist Espionage, a Primer.”   Mssrs. Mattis and Brazil, provide a detailed introduction and then, a Chinese menu, of all the different spies and spooks that China has enjoyed or have been identified over the last hundred years.   I guess I thought this would be a polemic, lambasting the Shanghai unit PLA Unit 61398, that hacked the American national system, suggesting that America was going to be overwhelmed by China’s new, improved state-sponsored hacking.  Instead, it is more of a list, of all the different people who participated in espionage on the part of the CCP, for anyone who needs a desktop reference.

There are many remarkable spies to consider.  Kang Sheng, Mao’s go-to spook, whom I noted hailed from Shandong, was and remains cast as a villain.  If for no other reason, and there were many other reasons, that for the fact that it was he and his team that trained Pol Pot in how to go about an agrarian revolution, he is undeniably wretched.  I enjoyed the story from his last days when he told Mao toward the end of his life that he had intel on Jiang Qing from back in the 1930s to suggest that she was actually a Nationalist spy to which Mao replied that Kang Sheng hears spies beneath his bed.

Gu Shenzhang, 1895–1935 was one of China’s best known traitors after his 1931 defection.  Captured by the Nationalists and faced with torture and death he turned and compromised many operatives including importantly, but not decisively the “Three Heroes of the Dragon’s Lair,” and the CCP acted quickly and ferreted Chen Yun and other key operatives to safety.  Apparently and in contrast to the standard hagiography of Premier Zhou Enlai, when the CCP informed Gu’s wife of his actions and asked if she still sided with her husband, she unfortunately confirmed that she’d have to follow her fella.  Zhou then ordered she and all the kids killed, except for the infant child. 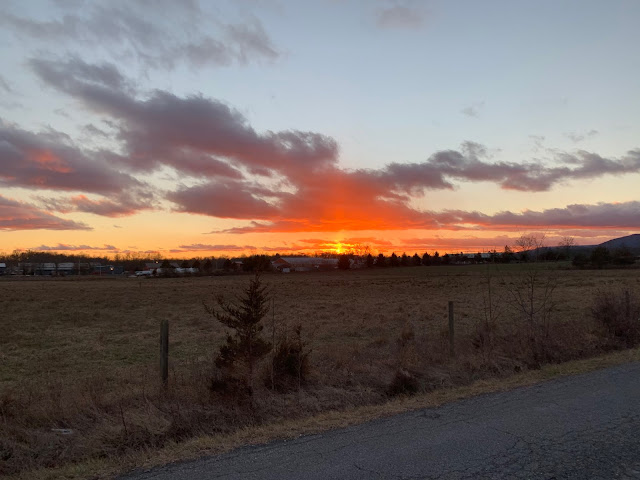 Some survive the Guomindang and others survive the Japanese.  No one survives the Cultural Revolution unscathed.  People I hadn’t realized were part of the intelligence community but were, like Song Qingling and Hua Guofeng, are all interesting to consider in this context.  The text however, presented this way is beginning to feel like one long laundry list after another. 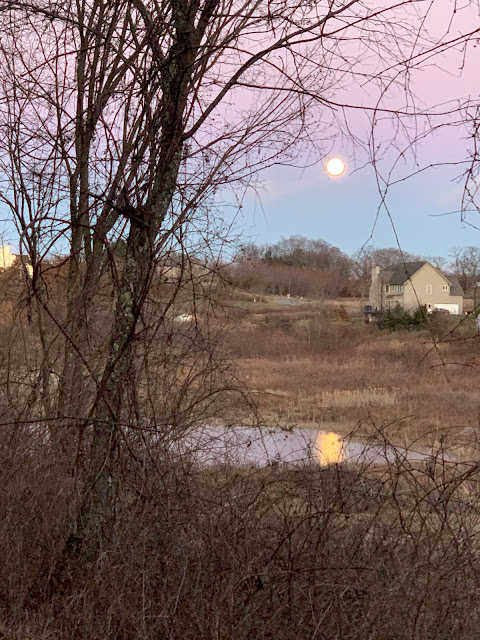 Riding home tonight I was admiring the beautiful sunset.  It was nearly dark by the time I turned around to return and there above was a full moon on the rise.  Remarkable to behold, the glorious orb always seems a bit underwhelming when you try to photograph it.  I was reminded of trying to photograph the moon on the way home from dropping the kids off at school early in Xingyingcai in Shunyi and returning home to Rose and Gingko Villa.  The moon was tremendous, but always seemed puny in the photos I’d try to snap.  You need a bigger lens lad.