Up On The Ceiling

Missed a call with a good friend.  I’d suggested an early time.  I’m always up early.  But last night, on the last evening of a fast, I wasn’t the least bit tired as I’d usually get after a meal and instead of playing another game of chess with the Mrs. as I’ve done the last few evenings, I suggested, and we agreed to check out “The Queen’s Gambit” which was supposed to be wonderful.  Turned out we binge-watched all seven parts of the series and went to bed around one-thirty in the morning, and with no business meetings to worry about, I rose well-rested but an hour late for the call I’d scheduled with my buddy in Beijing.

As had been suggested, “The Queen’s Gambit” is entrancing.  The orphanage aquarium she’s deposited into, where all the little girls are anesthetized with tranquilizers is a place where people mean well and some actually have something to teach.   Shaibel the janitor certainly does.  Reluctant, tough love pedagogy, and evenings of hallucinatory practice up on the ceiling Beth Harmon unlocks her uncommon capacity with chess.  Isla Johnston matures as the young Beth Harmon into Anya Taylor-Joy, the teen Beth Harmon in a manner I found seamless.  And as with any good series of this sort, your left achingly curious at the end of one episode with the answer to the key questions seemingly minutes away.  And even though her ultimate triumph over the Grand Master Burgov is a foregone conclusion, I decided I’d need to see it. 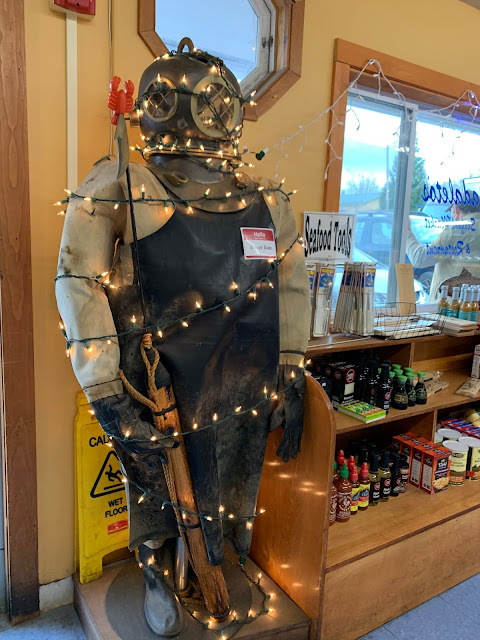 I was thoroughly entertained.  I remained enchanted with Beth throughout and appreciated the three dimensionality of most of the other characters we were introduced to.  Two things I did not like:  One, it tapped into a predictable need to triumph over Russia.  A brash, iconoclastic American woman was more than a match for the USSR.  And though we are told the Russians play well because they train together, the Americans can come together, in the end, to operate as a team, but in their own individualistic way.  And so popular dramas, no matter how well done, watched on television always feel coarsely manipulative, in a way that can be more deftly managed in the written medium, reminding me of why I prefer books over TV. 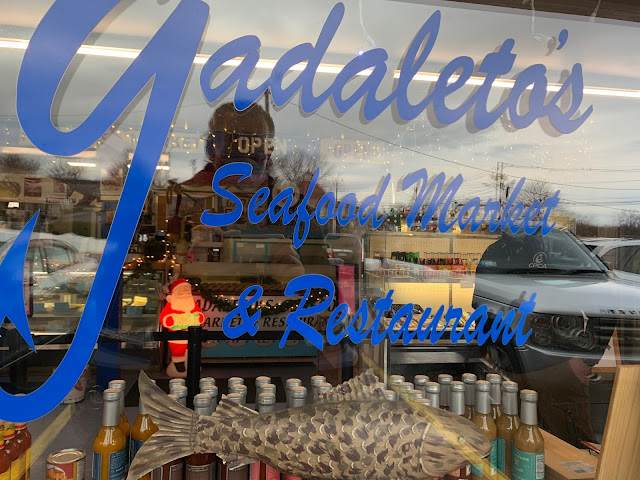 Later in the day I went to Geldato’s for fish and waiting outside with other people in a line that would allow us to shop with six feet of separation.   A big piece of haddock, some pasta and clams.  “Do you have any of the squid ink?”  Over in Shoprite, they were playing classic rock and soul until the specials guy interrupts with his perky messages that end in a rising “have a nice day” and I found myself adopting a glide-in-my-stride as Aretha came on grabbing my water, grabbing my cheese.  I only needed a “few” things and left an hour later with a full cart.  I’d called around on Wednesday and came up short, looking for a place to buy a cord of firewood.  Too late in the season.  So, I was reduced to the indignity of looking like a tourist and buying four bags of firewood at the Lowes.  The lady in front of me was also buying wood and I wondered if she was up for the weekend from NYC.