The day after Christmas you look over your hoard.  I’d put a bunch things in an Amazon list. My stepdad had got me a copy Michael Cooperson’s much lauded, new translation of the twelfth century Arabic masterpiece: “The Impostures,”  written by Al-Hariri of Basra.  I sat down to have a look and was immediately enthralled.  The original was an attempt to out-do the tour de force of the previous generation, the forty stories of Badi' al-Zaman al-Hamadani.  Palindromes, phrases constructed without any of the dots of Arabic script, and a dozen other techniques and dialects woven to create a towering achievement in Arabic that defied complete translation by generations of people considered how to do so.

Mr. Cooperson, I discovered had decided to take this one by at one and the same time honoring the technique of the original while try to leverage a spectrum of contemporary English dialect and genre to match the profundity of the original gesture.  So, we have the first chapter where the antihero Abu Zayd is spied by a naïve narrator in the voice of Huck Finn, who sees him at one and the same time as a plenty-powerful preacher who isn’t averse to pulling out a bottle of whiskey after the sermon and swearing and spitting.  The next chapter is in the stream of consciousness precision of Virginia Woolf.  And then on to Singaporean Singlish. 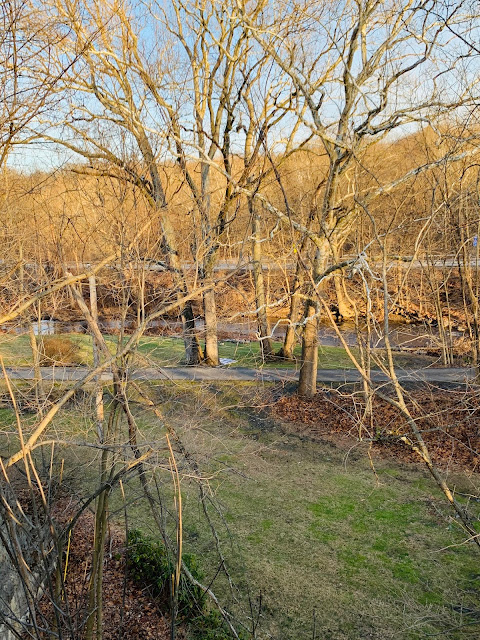 I sat there reading away, enjoying the fact that I had a hoodie on.  My one go-to hoodie had a zipper break on it a about sixteen months ago.  Not much point it wearing it without a zipper.  But a big old hoodie with a working zipper was on my list and I’m wearing it now.  The key thing is it keeps the back of your neck warm if you wear it, hood up.  And for me that is the number one concern when you try to get comfortable in a drafty area.  If the back of your neck is cold you are not going to be a happy man. 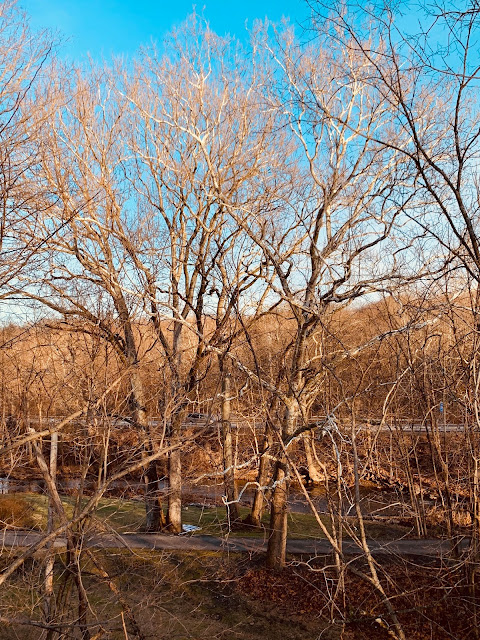 I’ve got a cool new stand to set up for the birds.  I’ve got a new puzzle of Castiglione horses commissioned by Qianlong in the eighteenth century.  I’m looking forward to working on that with the girls.  Someone ordered me the pair of shoes I put up on my list.  But it wasn’t my mom nor my dad.  It must have been my brother.  There isn’t enough time to dig into everything but I would like to dive into this complete works of H. L. Menken which my father got me.  He looks so wonderfully cantankerous like some early twentieth century Bill Hicks.  It’s good to not have any work today and to just be able to sift through things and tell people ‘thank you.’