Saying, This Is Scary

Had spent the morning waiting for the election results from Georgia.   Heading to bed both Ossoff and Warnock were trending well, and I woke to find that Warnock had been declared the winner.  Ossoff looked good, he was in the lead, and all the precincts that had yet to report were nearly all democratic strongholds.  These two victories would mean the difference between gridlock and Biden actually being able to drive his agenda.  And once again, as it was back on November 4, I toggled back and forth between news outlets, looking for confirmation that more votes were counted hoping that someone outlet would call the race and that the matter could be put to rest. 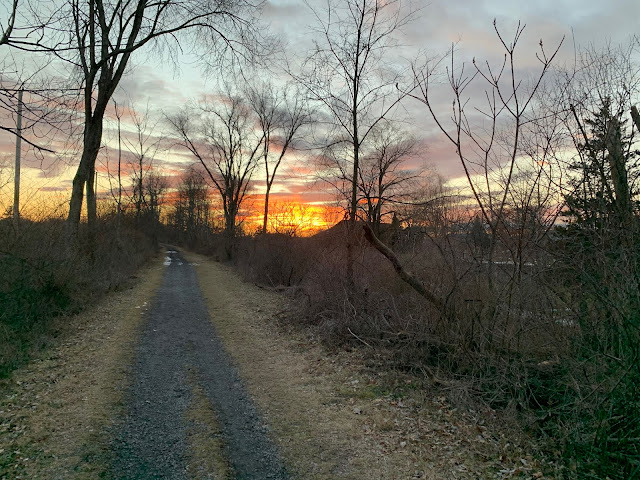 By 2:45 or so I was ready to head out on a bike ride.  I could still see snow on the trail, but I knew it was mostly gone.  And since the last blizzard I hadn’t been out to enjoy a proper bike ride.  I saw a wechat note from my mom saying: “This is scary.”  I’d noticed but hadn’t paid much attention to the fact that the President was giving another one of his rallies to bemoan his fate.  People had gathered.  There were many thousands of them.  But reading print media as I do, rather than watching the television, there was no, “Jim, I need to interrupt you with some breaking news” moment before my mom reached out.

What a terrible day.  Powerless police, wahoo idiots parading around the capital building, feral, catalyzed by nothing more interesting than one man’s vainglory.  And I don’t think I was the only one who has long sympathized or indeed romanticized the idea of insurrection. When there are people confronting the police, asserting their rights en masse some portion of my sympathy is automatically triggered.  And so it was all the more ironic and uncomfortable to watch this mob of angry white men, in the main, rampage for such frail idiocy.  There was no ideology here, just pent up rage, orchestrated by the simplest emotions: the class bully was having a temper tantrum. 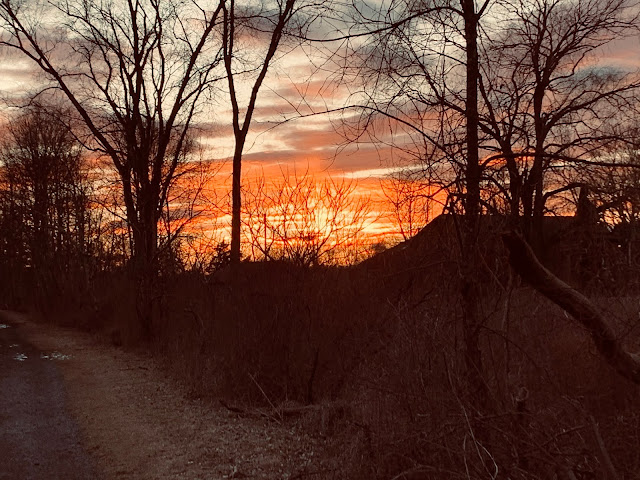 I felt it burdensome here at home, having to go explain the inexplicable to my wife who was watching in disgust on her computer in the other room.  She, who had decided to become an American citizen, unlike me for whom it simply always was.  I didn’t look forward to the conversation with my daughter upstairs.  What do you say to this sixteen year old girl who was born ‘here’ and who like me never made any decision about her national affiliation but who, having grown up in Beijing, thinks of the U.S. as strange and exotic and not home.  What’s a parent to say about something like this?

I went for a bike ride to clear my head.  Along the way I waved at everyone as I always do, but it felt more important than usual.  And I wondered, unwittingly about the political preferences of everyone I passed.