Ever since Thanksgiving loomed, I was determined to get another puzzle we could work on as a family.  If you choose a sufficiently interesting subject, a puzzle can be a remarkable thing to have to stare at for hours on end.   We did the Garden of Earthly Delights by Hieronymus Bosch, and I was fascinated by how attuned my eyes became to slight changes in color.  The faraway field was “yellow,” and the grass in the foreground was as well. But the brush strokes and blend of colors had created two hues that were completely different and belied my powers of vocabulary to articulate. 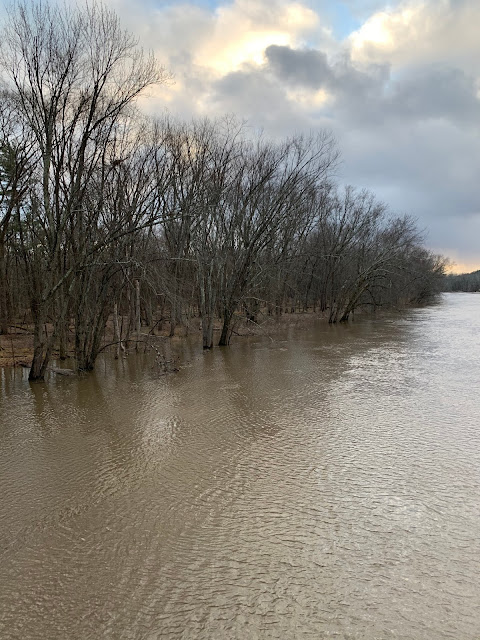 I searched on Amazon then, for a puzzle of Chinese art.  I am making a decided turn in my reading up ahead, to return to a ritual dye-vat dip in my favorite theme.  I’ve two dozen titles lined up.  I want to engorge myself and reconsider all the breezy things I tended to say about China’s emergence, from a fresh vantage after this tumultuous eighteen months, in our lives living away from China.  There are some interesting things to consider, there on Amazon.  A densely peopled period painting depicting a Qing ministerial reception where blue robed mandarins walk around in a rock garden underneath a dusty, xanthous sky that looks just like Beijing always looks.  They have one of the remarkable paintings by Giuseppe Castiglione, who visited the Qing court and painted horses in a blended European Chinese style. 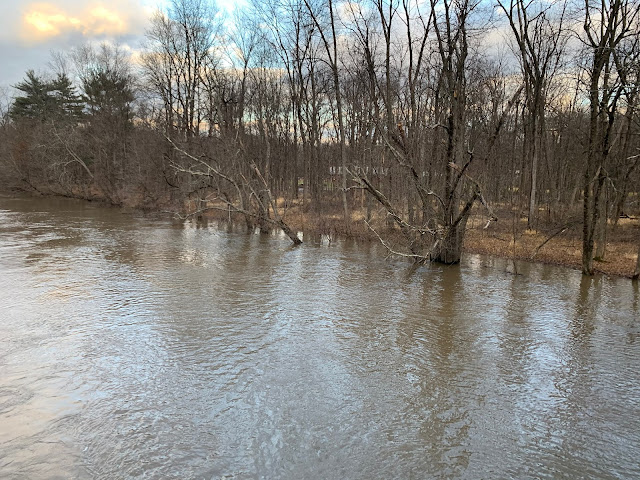 There was also a Tang dynasty fresco that depicted nine elegant Tang court ladies.  The romanization used for the only photo I could find of the painting on the web was incorrect.  I sleuthed around a bit today, with the help of the Mrs. and found that it was painting of the princess Zhang Le of the Tang Dynasty.  Apparently although she was a younger daughter she wanted a super-sized dowry, which her pop, Taizong was OK with, till the older sister and the tradition-overlords, his Confucian ministers insisted that this was inviting trouble with the heavens.

This Tang Dynasty print is what arrived today.  I hesitatingly disassembled the puzzle that had sat, completed on the living room table for the last few month’s: Peter Bruegel the Elder’s “The (Great) Tower of Babel.”  That had taken quite a while to complete and I can tell immediately as I unpack this new puzzle that this will go much faster.   “Cheating.”  We all know that’s what my stepdad would say.  This puzzle is one where they have lettered sections on the back of the pieces.  You can pile all the A’s and B’s onto different plates and check the contours if you’re not sure a piece fits.  Quickly then, we’ll consider these ladies from the mid seventh century and their mint and magenta gowns and their oddly familiar faces.