With No Discernible Patience

I have rented a pair of skis for the second year in a row from Rock and Snow.  I overlooked returning them late spring, as Covid raged and it wasn’t till the fall that they reached out about returning them.  When I took them in I was determined to ask for a different pair with different bindings as these were extremely difficult to get on.  A thin, young guy about my height dismissed my inquiry outright.  Those are the only bindings we have.  Trying them out the other day in the first snow of the season I resolved to return in and have someone show me precisely how to use these things. 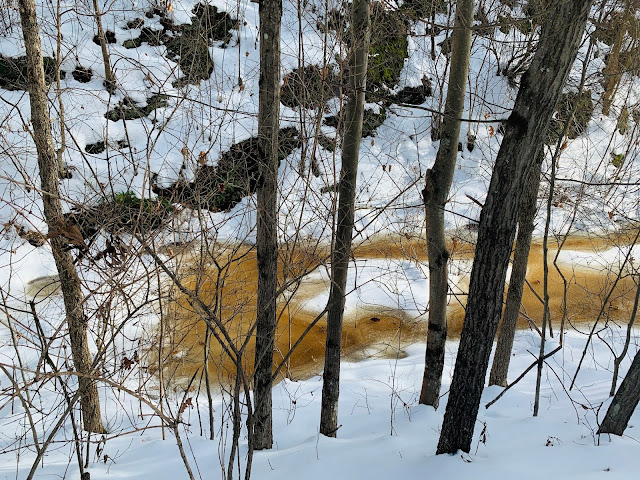 Today, my daughters and I all went down town for some last minute Christmas shopping.  My stepmom had noted that she wanted something “chocolate” for the big day and I caught myself mid-search for yet another item on Amazon to consider that we have a boutique chocolatier downtown.  I ought to spread some of this Christmas largesse around my local community after this annus horribilis for all the local shops and restaurants.  First stop though was over to Rock and Snow.

I walked in and made my way to the counter.  I was stopped midway by the same guy I’d dealt with last time.  “Are you returning those?” He asked annoyed.  “No.  I need to speak with someone about the bindings.”  This annoyed him.  We moved aside and I asked my older one to hand me one of the skis and take one of the boots  Annoyed, he gook the boot and tried to explain that you just stepped down in.  Very easy.  I tried with the ski in the air and was unsuccessful.  With no discernible patience he attempted to show me again.  I realized then one of the things I’d been doing wrong, pressing in one area instead of the correct area.  The ski I was holding slipped when I tried to repeat the process which newly annoyed the clerk.  There were other people in the crowded store.  Staring at him for a moment, I reckoned that he was certainly an annoying person and that I would need to go somewhere else to confirm that I had it. 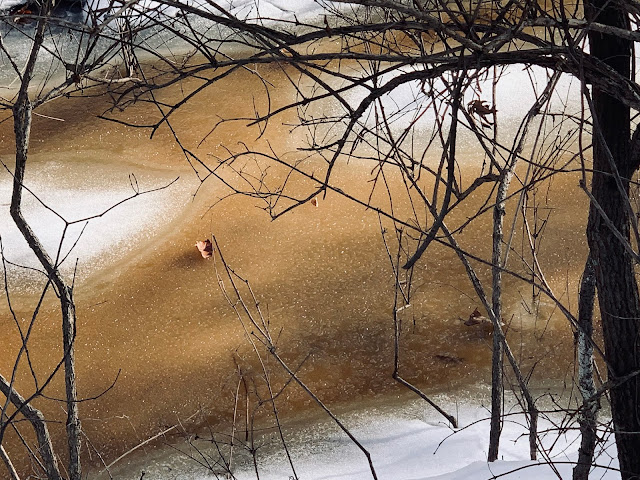 I dropped the skis down in the car and walked the narrow path through the deep snow in the sidewalk trail, all the way down to Water Street Market where we had a much more pleasant shopping experience and found a lovely necklace for my mom and considered antique Christmas ornaments, and groovy glasses with the word “Love” running up the side and a big, brass mortar and pestle and a half a dozen other things I never would have thought to buy but for ambling around, store to store in our town, Christmas shopping.