To Close My Eyes

Odd thing happened last night.  My right eye became sore.  It felt as though one of my contact lenses had gotten lost up under my eyelid.  Fortunately, I had the presence of mind to convince myself that this was not the case.  Anyone who wears disposable contacts will understand what I’m talking about.  They disappear sometimes.  They’re up there somewhere.  Perhaps it’s off to the side.  You can stretch your eyelid and exaggerate the rotation of your eyes in the hopes of having it slide down.  One can even put a new one in and then remove the both of them.  But these efforts generally just irritate the eye fail to connect with the errant lens which will invariably drops out at a time of its own choosing. 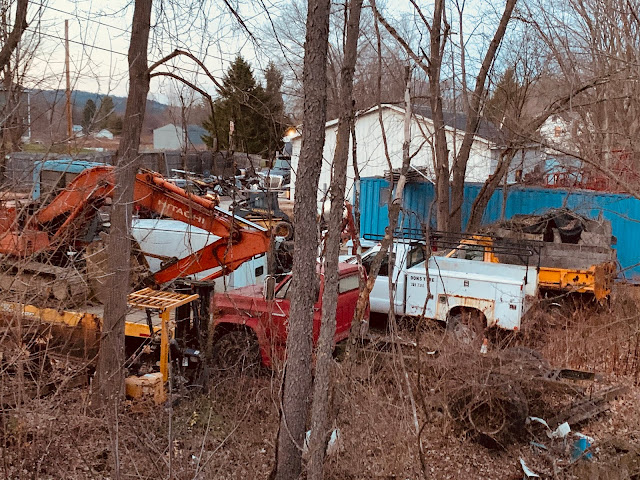 But there wasn’t any lens up there now.  I knew that.  And probing my eye looking for something that wasn’t there was not about to make my eye feel better.  Nearsighted, without my contacts I must bring whatever it is I’m trying to read, right up next to my eyes.  And even with the contrast dimmed down the computer next to my eyes seems to be making things worse.   Your eyes are telling you something.  Close them.  Go rest.  So, I did. But then, the pain became inflamed and this made me concerned.  I couldn’t think of a time when I was unable to close my eyes.  So, I lay in the dark, unsure of how to fall asleep, until I did.

Determined not to put contacts lenses in eyes that were already irritated, I took my call a few hours later at one in the morning, nearsighted.  It hurt.  Dimmed the dining room lights and nestled up to the text I was supposed to read off of and thought only of going back to the dark.  An hour later I did and got a few good hours of rest.  Up early in the morning my eye was better though still inflamed.  It seemed resigned to the day light and this current dilation.  Later today, I must get some of those drops that disinfect the eyes. 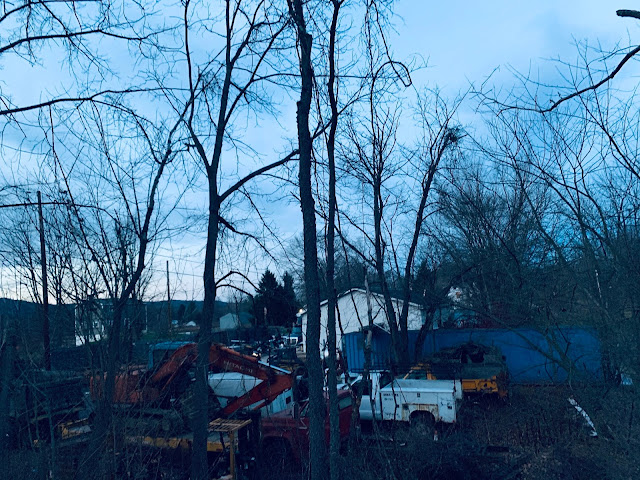 By 8:00AM I knew the little one was up.  I toasted her an English Muffin and put some maple butter on it.  The older one is on west coast time.  Her remote classes won’t start till noon so there is no point in serving her anything.  The little one was in her bed with her computer.  I asked her to try to guess what it was that was slathered on the toast and when she guessed honey and I suggested maple butter she asked if they actually made such a thing.  Yes.  They do.