A Rough Notion Before

Yesterday, my wife and I both accompanied my daughter out to her babysitting gig.  She was starting a bit later in the morning and we all drove out together.  I noticed it first.  The tenor of conversation was completely different.  My wife and then I were peppering our older daughter with questions and largely answering them ourselves.  She was in the back.  “No.”  She did not want to play her tunes, the way we normally would have.  The precious atmosphere wherein my older one and I chat about what she’s thinking had been compromised in this three-way dynamic and she’d reverted to one syllable grunts.

I drew everyone’s attention to this.  Everyone agreed, that the ride was very different when there were only two people in the car.  Whatever topic we introduced seemed forced and fell flat.  Not surprisingly, when we dropped her off at work and continued on, things improved for our duet.  “Can I show you the reservoir, I mentioned the other day?”  “Yes.  Sure.”  We drove out on to the Ashokan Reservoir at a crossing I hadn’t seen before and parked where it said: “no parking” and considered the remarkable Slide Mountain peak there, above the waterway.  Later I pulled the car over at a small building that was apparently the sight of a school which the naturalist John Burroughs once taught it. 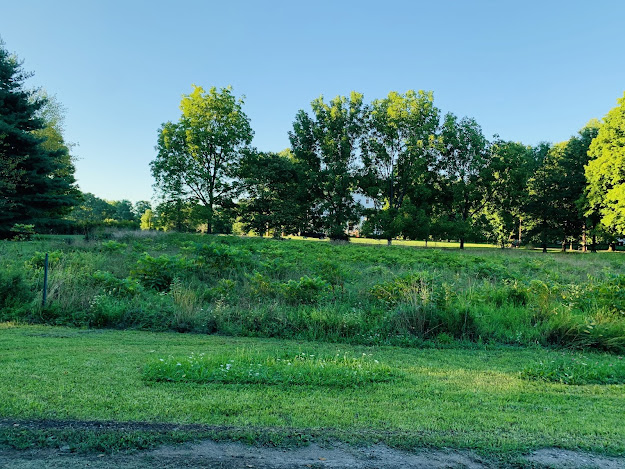 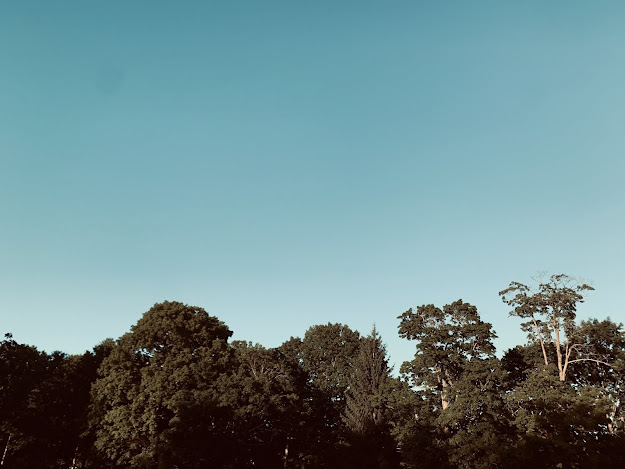 Flash ahead one-hundred years and I am finishing up the wonderful series of autobiographical essays, entitled: “A Long Way Home” by the late, great Claude McKay.  I can’t think of anyone I’d rather spend the morning with.  He’s is Provence and then he’s off to Morocco, anticipating “Romance in Marseille” which he wrote at this time though it ended up becoming lost in the archives for fifty years.  I had a rough notion before Covid struck that I might take the family to Spain by way of Morocco this summer.  We had to settle for the Ashokan Reservoir and Middlebury Vermont, instead.  But McKay there, listening to lutes, and ordering a goat slaughtered to feed a guest, somewhere outside of Fez, where he was stationed, away from everyone and everything so he could write and it has rekindled my curiosity.  It wasn’t long before Paul Bowles and Randy Weston would arrive there as well.