Ordering Off a Menu

Allow your mind to stitch threads then, between the China of Qianlong and the Hudson Valley of the French and Indian War.  Contemporaneous and but for a few early tendrils of trade two seemingly independent epochs.  Not the eighty-two year old who dismissed Lord McCartney in 1793, played for a dotard by minister Heshen, this would have been a forty-eight year old, maintaining his grandfather’s reach against Kyrgyz and Dzungars and Uyghurs.

1759, that year, would have been the year that this farmhouse was built.  People were shorter.  The tight passages and low ceilings of pre-Revolutionary American intimacy and compromise.  We’re dining out.  With others.  Remarkable.  We’re out at a restaurant and there are strangers and the familiar proprietor, and we’ll be ordering off a menu.  Novel, Corona Virus. 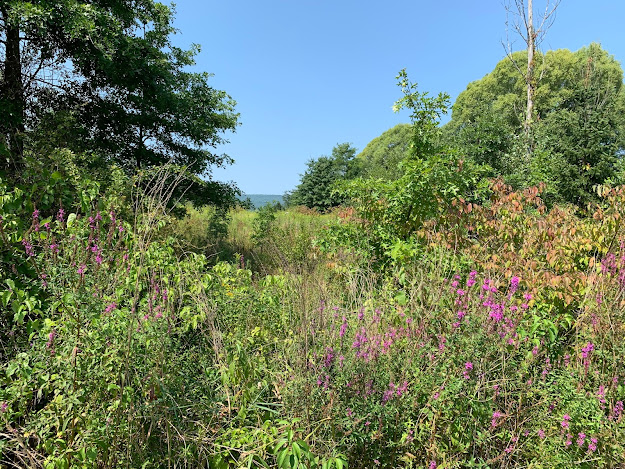 For only the second or third time since we’d begun wearing these masks and keeping to ourselves we’re eating in a restaurant.  Masks on as you enter.  Certainly.  We’ll be eating outside so we can relax a bit, right?  We’ll be dining with older people whom we out to be especially mindful of protecting.  We sit with an appropriate amount of distance and de-mask.  The waitress has a mask.  I put mine back on.  She is bringing me a pint of Murphy’s now and I take it off again.

Precisely what the protocol for de-masking and eating and re-masking is supposed to be, bite by bite.  The table across the way aren’t wearing masks.  But then, they’re eating.  One stands to take her dog outside and the door slams as she leaves.  It slams again when she reenters.  I think the clam chowder tastes lovely.  I tried to order things I couldn’t easily make at home.  A black-haired fella from that table is going out to smoke a cigarette and the door slams behind him.  Next time I am going to say something. 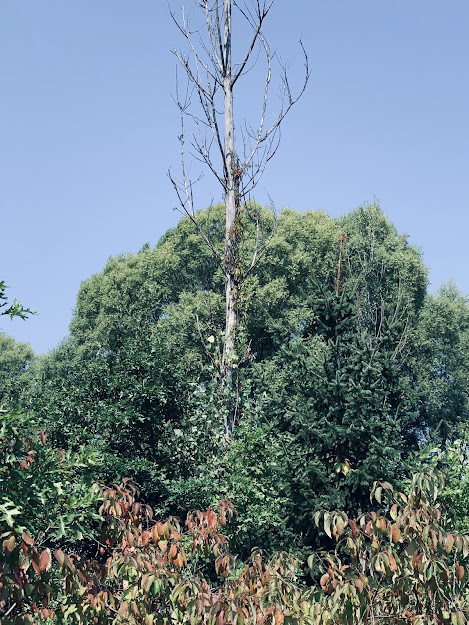 The namesake proprietor has been well.  A heartfelt congratulations to that, it couldn’t have been easy.  A busboy tells me the WiFi password and the numerical portion is 1759.  Impulsive checking.  Deserts are huge and everyone’s stuffed and the evening was a smash.    I tell my gals to think of Qianlong and 1759 on the way out.  This doesn’t start much by way of exchange, but I know they heard it and caught the reference, nonetheless.