He Held Her Hand

Got some Ornette up on the air.  I haven’t even stopped to consider who that is playing trumpet.  It’s gotta be Don Cherry but I’ll look to confirm . “Tomorrow is the Question” and, you betcha, Don Cherry, with Percy Heath on bass and Shelly Manne on drums.  Not long ago I had another twentieth century composer on following my progression through to Ms. Pauline Oliveros, who was unnerving and intriguing, and it was cool as a choreography for my pork taco production, but sitting here writing, I knew I needed to swing.

Got my pop up on a bicycle today.  We’d been talking about it for a while.  He’d ordered one that took forever to arrive and when it did it was too big and a reorder was necessary.  He won’t have it till November.  This had him down.  So, we got him up on the smaller bike we have here today.  Reaching his leg up over the center bar was the hard part.  And as I watched him navigate that requisite stretch I considered my body’s own waning flexibility.

Labor Day Weekend, the lonely trail was crowded this morning.  Almost immediately my father bumped into a couple whom he knew.  The gentleman was a hearty fellow and I found myself looking is way, trying to answer his question about a local petition when out of the corner of my eye I realized his wife, who otherwise seemed fit, was somewhere far away.  He held her hand. 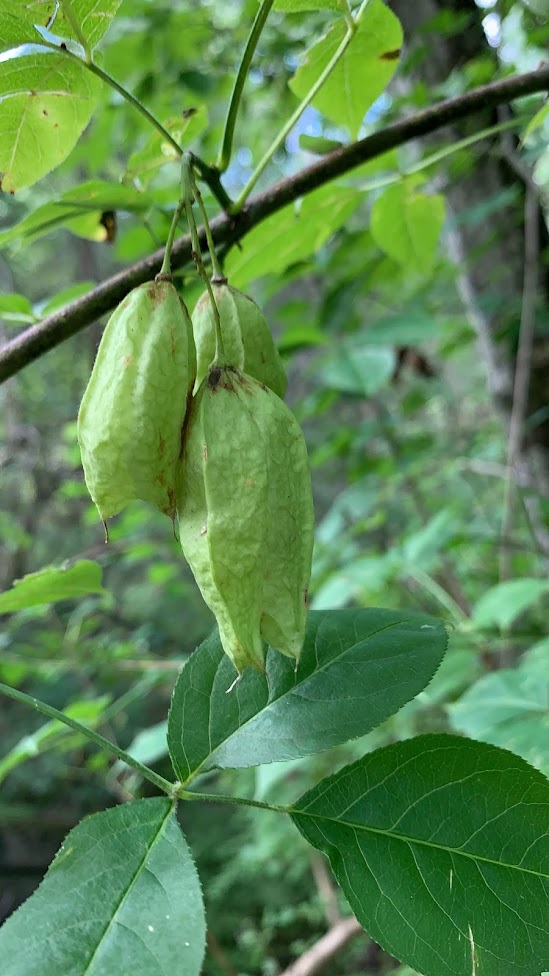 Pop did swell.  We went down to Garvan’s and back along Old Huguenot.  He pedaled along, steadily and the skill he’d learned as a four-year-old some seventy-eight years ago was well-lodged.  At no point did he need to get off the bike, so there was no repeat challenge of mounting the steed.  Back home I thought to help him get off the bike but there was no issue with the dismount.  Just drop the bike to the ground and step away.  Then the four of us, my nephew, my sister and my pop walked up the lawn.  Biking has come to be such a solitary activity, it was odd to set out and return as a quartet. 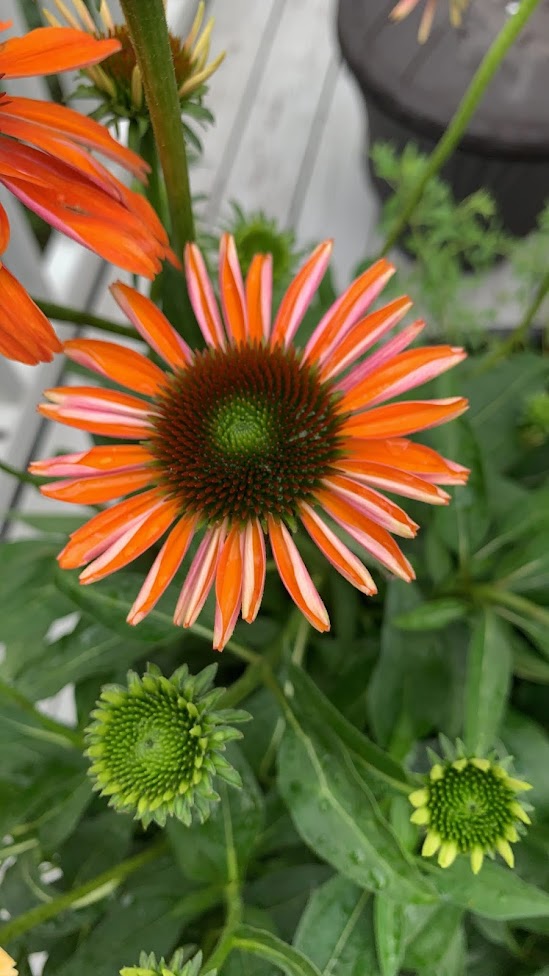 Back home I pushed my tacos on people.  My dad had put one in his mouth, after some resistance, before we left and said “Oh, wow.  This is good.”  That was enough.  I’d had an urge to please someone with this food.  My younger one was finally up now.  “Tacos?  I didn’t see any.”  So, I brought them out to her and she dove in as I knew she would.  I nibble at the stray piece of pork and avocado which I'd left in a bowl.