One of These Dukes

“They want you to make lasagna,” my wife said with a sigh.  My daughter and her boyfriend will join us for dinner.  When the children summon one dish or another,  the matter is generally decided.  I may have had it in my mind to do something with Jicama and Bulgur but if my little one says she’s craving jijiangmian, that trumps whatever I had planed.  And it cuts both ways, as it is for her this evening.

We have some two boxes of lasagna, not enough if you’re going to do one that’s veggie and one that’s meat.  The veggie one will need eggplant.  Shreaded mozzarella and some ricotta cheese would be good.   My wife says she’ll get them when she picks up the two love-birds.  I’ll need to take out the shredded beef from the freezer.  Perhaps I can make a soup with that cauliflower and some carrots. 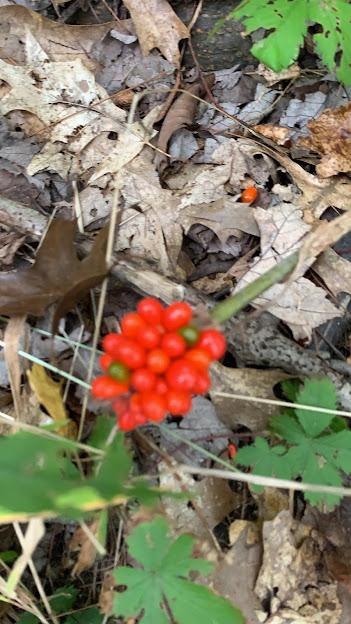 My older one has a call that goes from six to seven.  My call this evening starts at eight.  We’ll need to get everything on the table at seven sharp and not long after I pull out the two lasagnas from the oven and serve the salad and the soup on the porch table, where there is fine sunset gathering.

“Coup” is a role playing game which my older-one’s boyfriend has introduced.  You get cards with personages who have powers and opportunities to take money, kill people and call bullshit.  It’s the third night we’re playing this and by now I have a fledgling little Machiavellian strategy which involves lying to the hilt about having a particular role that allows me to extract lots of money.  It works the first round because I actually have one of these Dukes.  And the next round people are wary of calling me on what I have.  But eventually my little one does a bit of math and discerns that there is no way I can have what I say and I’m disposed of quickly. 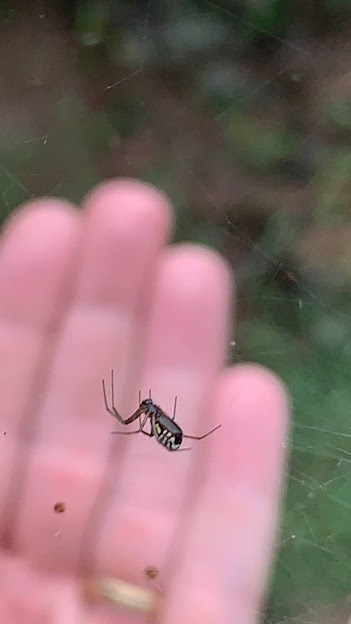 A last bite of the crunchy lasagna that I let hang over the side of the pan, and at seven fifty-eight, my dinner block is over and I head off with a final glass of red wine, to host my call.