Can Only Say That

There was a fatal hit and run today in my town. I know this now as I’ve finally seen the news.  But around 4:30PM when I went out for a bike ride, after the rain had passed. I found myself progressing swiftly.  I checked my bike to make sure I was really in the high gear, as I was pedaling as if it were a steep downhill.  There were cops blocking the way as I came into town, directing traffic back from the second road I’d come to.  I was able to get around but blocked by yellow-tape up at Main Street.  I asked the cop, where I could go to get through and he said, “up there where the yellow-tape stops.” 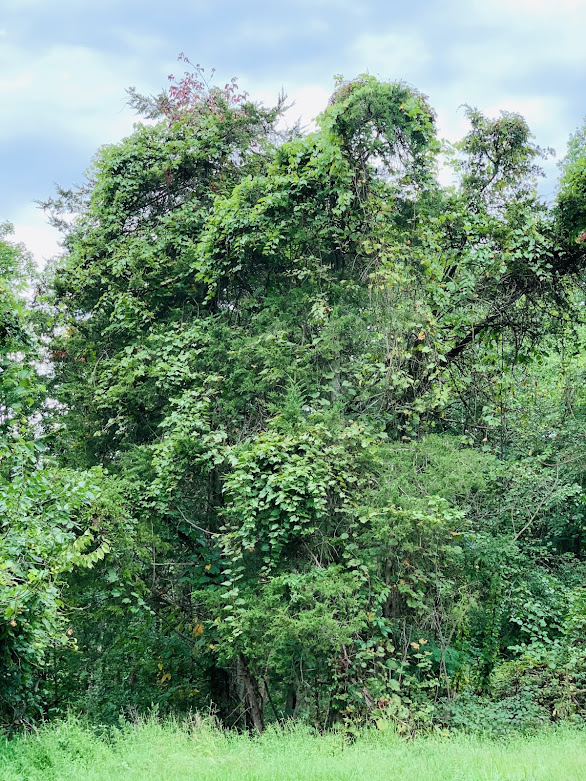 Fair enough, I went up for fifty feet and began to cross the street.  A New York State trooper with the gray, ten-gallon hat, yelled at me to get back.  Surprised, I told him “Your colleague just told me I could cross here.”  “NO.” he corrected.  “Up there by P&Gs.”  It took me a minute to process this and then I asked incredulously, “P&Gs?”  “Yeah.” That meant a quarter mile walk up the hill.  I continued to plod ahead, unsure of whether or not it was worth the schlepp.

Still absorbing the aftershock of having a cop yell at me, in these days-and-times, I took stock of the fact that I was a big, white male in my fifties and pondered, of course, what might have transpired had a flipped a few of those assignations. I haven’t had a cop in my face in a while.  Rather, I’ve been watching countless cops in other people’s faces, with greater regularity than ever, on media clips.  I think that’s probably true of everyone nowadays.

I asked one guy and then another if they knew what was going on.  “With all the yellow tape it’s got to be a homicide.  Somebody’s dead.  Probably a hit and run.”  I kept walking, considering that, when I returned, I’d have to do the same walk around again and doubled back.  I can just as easily bike the other direction.  On my way back down I considered bridge, down below, where the yellow tape ended.  Why did they need to cover off an area so large?  One lady asked a volunteer fireman who was helping direct traffic: “Do you know what happened?”  “I can only say that this is a crime scene.  That’s all I can tell ya.” 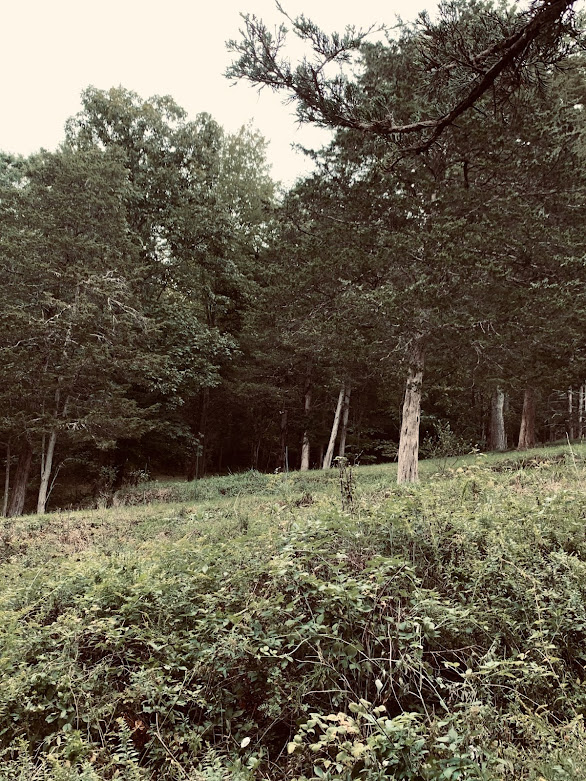 Back home the local news hadn’t posted anything yet.  And when I drove up to Main St., two hours later, coming from the other direction, the cops were still there turning people around on the other side of Main St.  Started wondering just how many homicides were involved here, to merit such a big show of force and to keep the crime scene, so clean.