From A Rough Trod

Barak Obama spoke to the nation last night.  How fine it was to hear him once again.  I think he made a speech about a month back, during the peak of Black Lives Matter protests, that was just fine.  But last night was different.  It was the Obama we were all mesmerized by when he first ran.  Last night, it was as though his legacy was on the line. The constitutional law professor reminded the country and indeed, he reminded me that the constitution was written as a mechanism to strive towards betterment.  The document was a testimony to imperfection and an opportunity for continuous reflection and refinement. Right.  I knew this.  A living experiment, an institutionalized revolutionary vehicle. 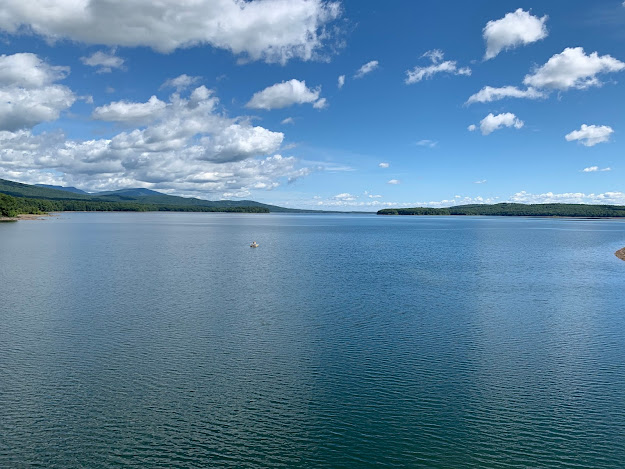 The bar was rather high.  High mark set, in my opinion by his remarkable wife, two nights earlier.  Michelle was so clear, and plausible and positive in what she had to say.  It was a like a good friend, welcoming you inside from a rough trod in the elements.  There’s a towel.  Go take a shower.  Wash all that dirt and noise from off your third eye.  Now come sit down, let’s have a talk.  We gave Don the benefit of the doubt.  We all wished him as well, as we could.  As one columnist in the Washington Post suggested, Michelle went high, right for the jugular.

Barack Obama took the baton from his wife two nights later and ran like the wind was gusting up behind him.  It put to shame, of course, the petulant posturing that the current president’s engagements with the nation amount to.  But it was well beyond the reach of anyone else in the Democratic camp either.  The forty-fourth president once again made hope seem audacious, made it clear once again that moving the nation forward was always laborious and always sprang up in reaction to something horrible and imperfect.  The Greeks had a Pericles and the Romans had Cicero,  Out there among our three-hundred-and-fifty- some-odd million souls we do have someone who can speak to us the way the ancients were once spoken to.  He was, and is singular in that regard. 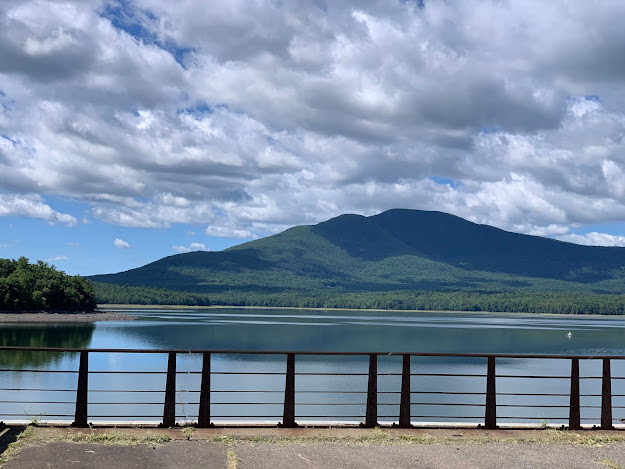 I don’t know if anyone else were thinking of Pete Townsend and Jimi Hendrix last night.  I for one drifted back to the Monterey Pop Festival of 1967.  To hear Townsend describe it he and Hendrix almost slugged one another over who was to follow who at the big event.  Townsend put his foot down and said” “I am not following you and that’s it!”  Hendrix apparently played some remarkable guitar as was his wont and then stated: “If I have to follow you, I’m pulling out all the stops.”  I refer you “Rock Me Baby” and the “Wild Thing” finale.  But it struck me that I would not want to have to be Kamala Harris and go on after Barack Obama.  She did wonderfully.  She’s not perfect and neither is the system.  She has a chance, to occupy this role and fill out a vision for something bigger than then the sum of what she’s been thus far to get to this place.  But we did have a singularly remarkable figure in the forty-fourth president, which I suspect we are unlikely to see again, for a long while.