Vendettas for This Lord

This happens.  I lay myself down to sleep and set the iPhone alarm for my 4:25AM.  I got up early though, at 2:30AM and thought to headed out to get some water and try to drift back to sleep while reading the paper, without disturbing my wife.  I tried the New York Times but was told there was no internet.  Same thing at the Washington Post.  Same thing everywhere.  I went out and restarted the modem, pushed a few buttons, made sure cables were properly fitted and I was still off-line.  I even went upstairs to see if my daughters who always head to bed late, had also experienced any difficulties, but they were both asleep.  I kept wondering if I had paid my bill.  But I’d need to go online to check that. 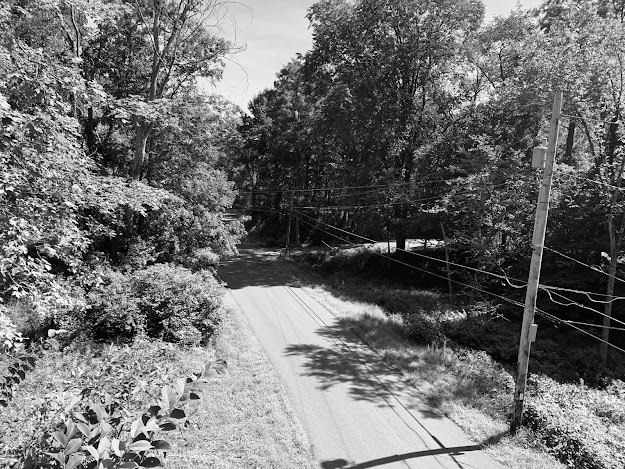 Eventually I drifted back to sleep, vaguely annoyed.  Cognizant again, an hour later, the internet was back on.  They must have been doing some midnight work on the system.  I could now see that my 4:30AM meeting had been shifted out to 5:00AM.  I read about how the Trump campaign had blown through eight-hundred million dollars and were now strapped for cash and, drifted back to sleep with a new alarm set.  Waking again, the meeting had been pushed ahead till tomorrow.  The next Tuesday call was at 6:00AM.  Back to sleep with a new alarm.  And then I realized that this was actually not until 6:30AM, so it meant more drifting off.  At 6:30AM, I finally got vertical and logged in to a meeting with five people on four continents.

It’s now 11:00AM.  I’ve been on three calls since then.  Last night I searched in vain, but this morning, I noticed my copy of “Lone Wolf and Cub” out on the porch and read another fifty pages this morning, between calls, there in the bathroom.  The countryside is full of assassins.  It’s good to have the best one on your side.  I’m remembering how lawless the Tokugawa period would have been, with feudal samurai settling vendettas for this lord or that one, none of which was common in Imperial China, except when things fell apart or we go back before the Han. 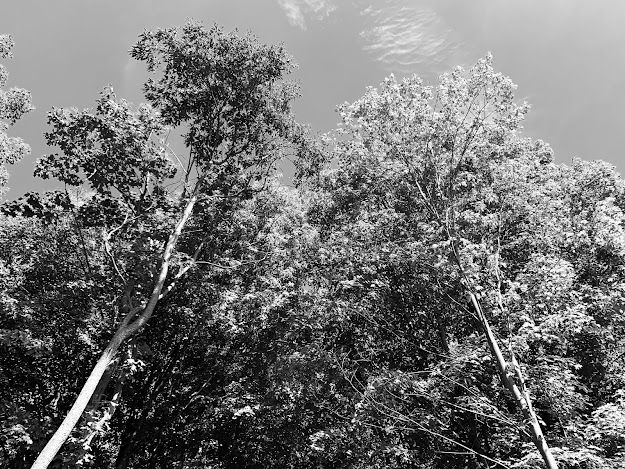 This call has extended beyond the hour mark to 11:04AM.  Somebody is going to mention the time soon.  Invariably people will say they need to run.  I notice my father is standing outside with a pair of clippers and a scythe in his hand.  He’s chatted with my wife and now he’s clipping away.  It feels odd to know he’s here but not to have greeted him yet, but I am bound to this chair, the global command center.  I’ll have to head out later.

It’s gorgeous outside.  Doesn’t feel a bit different than it appeared yesterday.  But work wise, it feels more like Fall.  Alright, the call’s done.  Zoom closed.  I’m going to head out in the sun for a bit and see what my father and wife are up to.