A Box With Pens

Up since one.  Three calls.  Each one about two hours apart.  I knew the last one was coming but I got lost in my reading of Sima Qian’s SiJi.  Some fiendish, inner palace treachery by Empress Lu and her Lu clan to the detriment of the late Gaozu's Liu squad, no doubt and one and then another we chat message jarred me, moments before revenge was to be struck.  Should I write people and tell them “1 sec” or just click the clicks and launch the bridge?  In a moment we were all discussing the client.

I made a pot of coffee and poured a cup for the ride up to the Mohonk.  My father and I were going to take a walk up past where we’d been before, and head right, not left.  Cold.  Keep your fingers moving and your wrists spinning.  And not for the first time, my dad tells me that the cold bites through harder now, as he’s gotten older.  The trail has snow but its passable and we head along what must have been a carriage road past some mighty old trees and up into a sweeping view that extends all the way over to Dutchess County. 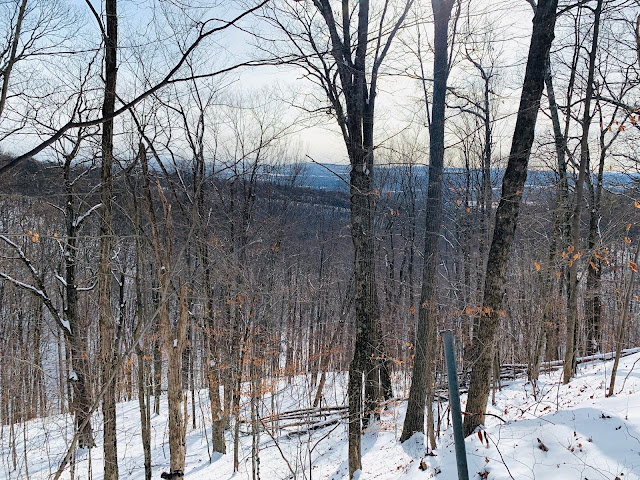 Walking back down I noticed that my little one had called. You always imagine the worst  “Don’t forget toilet paper.”  I can handle that.  On my way down the guy who manned the post station and whom I gave $15 to on the way in wanted to know if I wanted to get the annual pass and I did but his pen didn’t work and by the time he gave me the one that did and allowed me to fill in the details and swipe my card my digits were solid.  It wasn’t long after I was back in the car with the heater up full for a spell that the numbness receded.

I had to pay my county and town taxes.  The town hall is not located where the town court is, I discovered when I searched online.  Out at 52 Clearwater Road, I would have thought you’re already in the next town over.  I am not going to hand my taxes to a person but rather drop this check and receipt in a drop box.  The invoice I have as well as the details online suggest you should make the check out to the “tax collector.”  But then it provides a name of the tax collector as part of the address.  So, do I make it out to her personally?  That can’t be. At the drop box there is a sign that instructs me be sure I have my phone number written on the envelope.  I haven’t done that.  But there is a box with pens.  I try to use one and then another pen, but the ink is all frozen just like when I was up in Mohonk earlier this morning.  Fishing in my pockets I confirm that I am not carrying a pen on this day unlike any for months, when that would obviously have been a good idea. 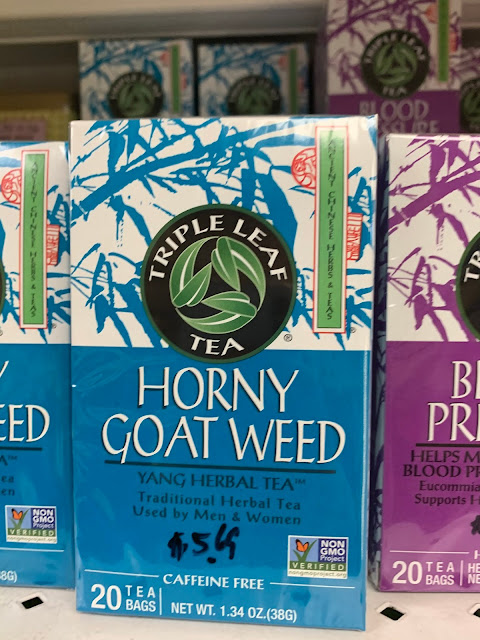 Later that night after getting the lizard a new tank, bubble tea and a visit to the little Chinese goods store in La Grange, we drove down towards Academy Street in Poughkeepsie and picked ourselves up some of that Hudson and Packard Detroit-style pizza they have over there.  I had to smell that stuff for the next twenty-five minutes before we could finally lay it out on the table and dig in.  It’s really good.