Good On Ya' Gabe

Gabriel Sterling strikes me as brave.   Good on ya’ Gabe.  You spoke the truth.  Was heartened to see you, a life-long Georgia Republican tell the president to back off.  “This has got to stop.  Someone is going to get hurt.  Someone is going to get killed.”  Indeed.  Some poor, data processing kid was being threatened by people for doing his job to certify the election.  Might this perhaps be the ‘have you no decency’ moment sane people have longed for since the beginning of the 2016 election cycle?  No.  That will need to wait.  But all of this certainly seems to be throwing sand in election hopes of lighter-than-thou Kelly Loeffler and he-of the-vacant-stare, David Perdue.   Wouldn’t it be nice to see them both vanquished and to know that Trump had ruined it for them both? 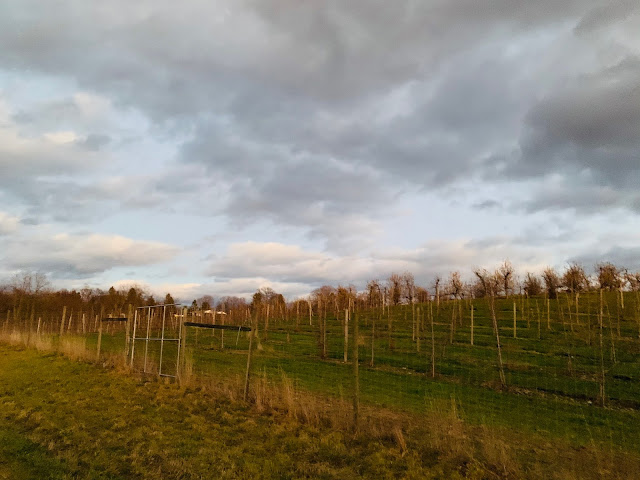 I’m greatly enjoying my read through “Caste: The Origin of Our Discontents, ” by Isabel Wilkerson which applies an insightful, comparative framework to understand the infrastructure behind the problems in this country we normally ascribe to race.  Foundational, the systematic dehumanization of Native Americans and African Americans antedates our constitution by hundreds of years.  Distinctions of who was and was not fully human, were a cornerstone to the development of the New World.  Race became the means to explain that difference, but Wilkerson argues that the caste foundation necessitates a fundamental cleavage between white and black, artificial creations that allow other ethnicities entry to the dominant group, as with generations of immigrants, while resting on the core idea that one particular group must remain subordinate to the other.  This, she suggests is the framing of our national house.  We’ve inherited it.  It needs work if it is to survive.

And it may just be that all the seemingly inexplicable, amoral behavior of the Republican party, the blowback of the Trump presidency, the acceptance of crudeness, default-mendacity, strategy-as-improvisation, the willingness by people who would otherwise define themselves as patriots, to destroy the democracy, are a primal reaction the caste-jarring reality of two Obama terms of presidency and the date twenty-two years in the future when whites will, it is suggested, no longer be the majority in the United States.  Can the housing that America is built on, continue to stand, if the corner stone of dehumanization is removed, assuming it actually could be?

India, and Nazi Germany are the two corollaries that Wilkerson uses to illuminate how caste works.  The Nazis, as they were planning their ideological framework, remarkably looked to the United States for inspiration.  Audacious, they were impressed that racial laws suggested that even one percent of one’s blood were black the person should be defined as such.  They worried this might be too extreme a definition, for their own racial purification objectives.   Later, she quotes a U.S. officer who makes the telling point when considering statues of General Robert E. Lee: Rommel was a brilliant general, but you don’t find any statues of him in the Germany of today. 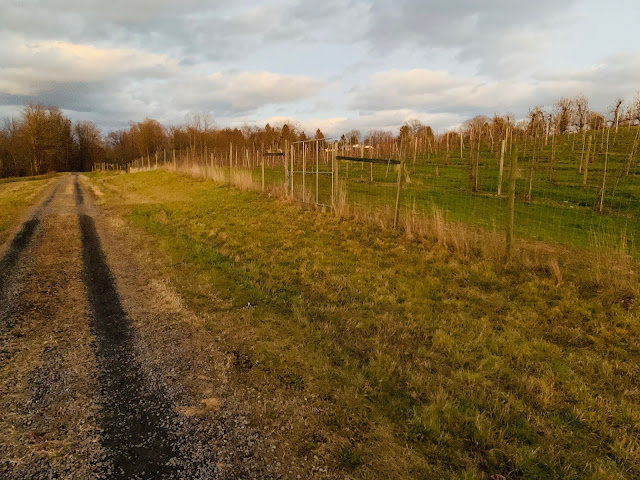 And what about China?   China certainly had and has class distinctions and well understands the notion of race.  But the longest continuous civilization would appear to have held together without the need for a caste system to frame things.  China introduced a meritocratic examination system during the Han Dynasty, which lasted, not without significant interruption, till 1905.  Caste systems can't function properly if there is demonstrable meritocracy.   People of privilege, people with wealth and the time to study, had more opportunity with the exam.  But to my knowledge no person in the realm would have been denied the chance to take the exam, based upon who it was, within the realm, they were born as.  China either absorbed neighbors or held them at bay and anyone, in theory, could become civilized by learning to read and if they acknowledged the centrality and supremacy of Chinese civilization.  Why is it that India developed and clung to a caste system which seemingly wasn’t necessary to the other great Asian civilization?  The feudalism of medieval Europe, with serfs and lords was a form of caste control but it was tempered by Christianity, which insists upon the equality of human souls and suggests human agency, not fate determines one’s eternal destiny.  But this same imperative for conversion, is what fueled the conquest of the New World where, it would seem, a new architecture of dehumanization, wherein one group of people were fated to always be inferior was introduced.  It would be interesting to look at another civilization, like, say, pre-Islamic Persia to see where else caste, was historically the norm.  Or, conversely and I’m sure much more easily, see if Islamic Pakistan or Bangladesh has done more to erase caste than Hindu India.