The Drudgery of Squinting

Back in the spring, when my younger daughter had been studying the French Revolution, and plants aplenty were available to be newly identified on every bike ride, I stopped under the old railroad bridge on the trail to poke around, looking for new species and was told I’d found something for the first time:  a scarlet pimpernel.   Researched it a bit and hadn’t realized it was also a popular novel written by the Baroness Orczy in 1905, where the English were the heroes and the sans culottes were the villains set back during the terror of the French Revolution. 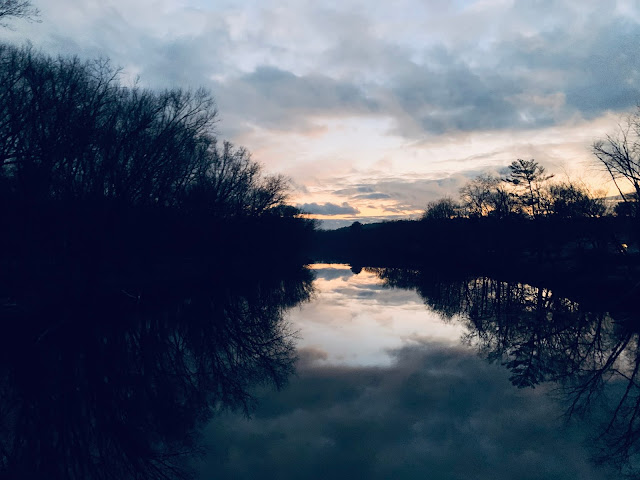 I ordered it back then.  It came, printed on huge eight-and-a-half-by-fourteen sized paper, printed in a teeny font, without any cover to speak of, nor introduction and I was disinclined to begin it as it wasn’t going to be an enjoyable read with this sort of typeset.   “The Scarlett Pimpernel” has remained on the shelf next to the autobiography of Booker T Washington which was another public domain book, done in a similar fashion, bereft of any named "publisher."

Today I took it into the can and tried to make my way through.  When the type set is this dense you find yourself reading a page far longer than you otherwise would and as one page and then another drag on it distracts you from the reading.  The breezy feeling of tearing through pages of a book is replaced by the drudgery of squinting. 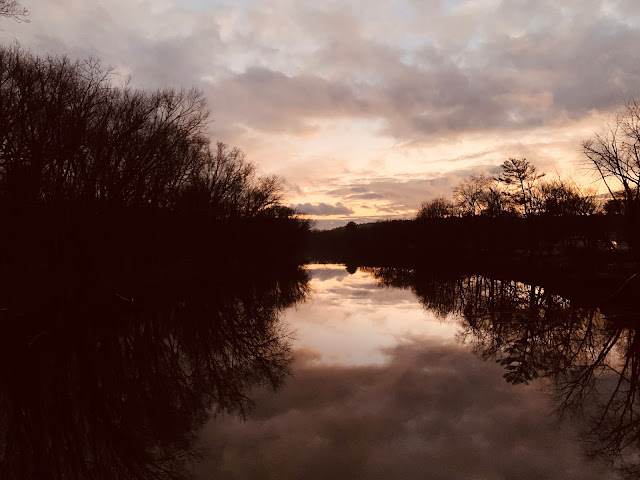 The S-P is a mysterious fellow, ferreting off hapless aristocrats who would otherwise become fodder for the guillotine.  And it is the guards, Robespierre's pals who are supposed to stop these wealthy citizens from escaping from Paris, bear the cost if someone does escape.  One guard and then another is found guilty of letting the S-P make off with the rich and they are one and then another escorted off to the 'national razor.'