Jail For Having Refused

I was sure I was going to write today.  Just like I’d been sure I would yesterday.  I caught up on two blog entries.  Wrote notes on a few others.  But once my little one came down I took a break and chatted.  She wanted help installing the mini fridge her sister had gotten her for Christmas.  And would I like to try out the new Sodastream soda water contraption she’d gotten me.  Before long we decided to fry up half a bag of the frozen Korean mandu we’d gotten down in H Mart and I was day-dreaming about the first time I’d had guotianr from a stall in downtown Shanghai back in ’93.

She also asked me if I’d like to read the novel she has to read for English class: “No No Boy” by John Okada.  It’s not every day that she asks me to read something.  She mentioned that she’d already read the first two chapters and she thought it was good.  I thumbed through the introduction piling away more dumplings that I should have.  “Don’t get soy sauce on the book.  And save my bookmark.”   I went off to take a nap and see about reading the first few chapters. 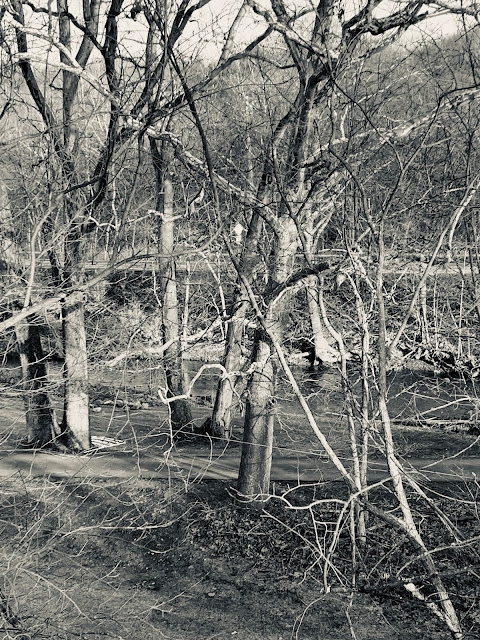 I had no idea what the title referred to and assumed it was broken English assignation for a disobedient adolescent.  Instead, it refers to a form every Japanese American citizen or legal resident had to fill out, professing loyalty to the US, not the Japanese emperor and to be willing to fight in the war.  People who answered “no”, to these two questions were referred to as “No, no boys.”  And they were sent off to jail for having refused to do so.

Ichiro Yamada returns home to Seattle after two years in prison in 1946.  His mother refuses to believe that the Japanese surrendered.  His father, a pliant drunk, humors her.  And Ichiro confronts one of the most compelling ethnic identity crises I’ve ever considered in American literature.  An American citizen, whom America has disowned.  A Japanese identity, propped up by his mother, who stubbornly defies reality.  Nearly everyone he meets, hates the “Japs.”  Nearly everyone he meets expects he had served in the U.S. army.  The “model-minority” in gestation and Ichiro is the cantankerous outlier who is unable to fit in. 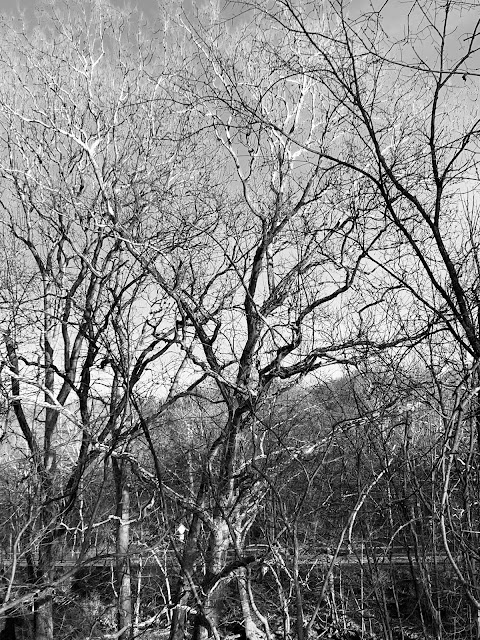 I had meant to write as I mentioned, but the book was too good.  I kept reading a few more chapters until I was nearly halfway through.  And after a walk with the Mrs. I came back and decided to finish it off.  And I thought a lot about my little one and her sister, trying to fit in here, trying to decide their own identities and I understood, I think, why she liked the first two chapters and why she thought I would as well.