My older one won’t be here for her birthday next week.  She’s flying back to school tomorrow, across the country to Portland, which seems far enough to be inaccessible but not so far compared to everyone in China. We’ll have her grandparents, her aunt, her cousin over today.  Lasagna?  Got the thumbs up, have the things I need.  I was out there from 8:30AM slinging sheets of lasag out of the boiling pot, on to a plate with olive oil applied liberally so they wouldn’t stick.  I have a calzone in mind.  Do something cheesy with this log of polenta. 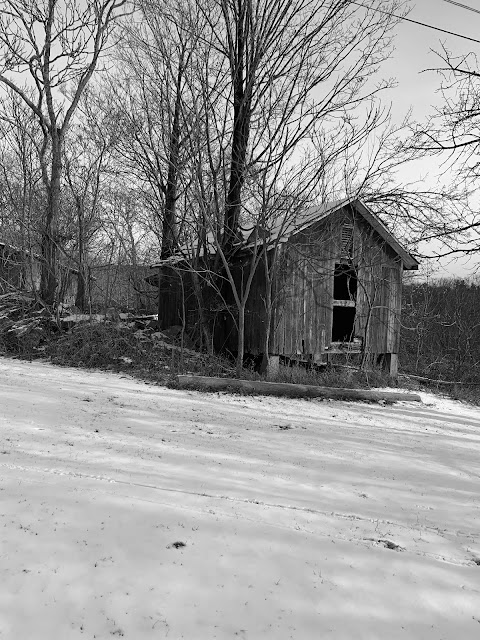 Ahh, she seemed like a young woman out there, talking to all the folks about her plans and what she intended to take this semester.  Turning twenty, she is.  That’s not a teen anymore.  My dad and stepmom needed to leave.  The specter of social distancing weighing on us all, at least I got them to take some of this food.  They missed a decidedly funky cake my mom had brought.  After helping to address the article I’d sent my nephew and his cousins which examined the phenomenon of square-shaped wombat feces, I managed to spirit my stepdad, the biologist, over into the study where I showed him pictures of his niece at the William Seward home in Auburn New York, and he got warm waxed effusive mentioning the speeches of Daniel Webster, Calhoun and Clay.  I got to show him all the China books I had lined up and he commiserated that what I really needed in here was more bookshelves.

Later, all the guests had left, while the sun was still shining, and when it got dark, I took my older one out for one last trip to Walgreens before she departed.  She wanted hand sanitizer and Tylenol and things of that sort before he headed off.  She was worried about carrying too much and I noted that unlike departing for Nepal or Borneo she was likely to find a Walgreens out in Portland when she needed one there, as well.  The guy asked if I had a number associated with my Walgreens identity and I tried one and then another and then did what I should have done at the outset and just said, ”no thanks.”

Monopoly is a game where you can discern your likely fate, after the first eight to ten hops around the board.  The older one wanted to play.  Something for the family to sit down and do together on her last night.  My battleship wasn’t landing where it ought to have and though I managed to trade for a monopoly there on the orange of New York Avenue-fame, it wasn’t enough, and though it took another twenty spins round or so, the younger ladies had all the yellows and the greens and the paramount navy blues, and before long I was bled dry.  Ahh, but it was a fine way to lose a fortune. 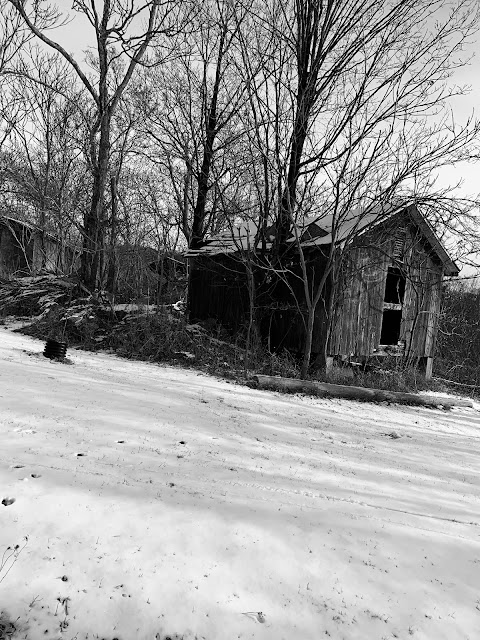 “We’re leaving at 6:30AM.  Get some rest."  I wished them all good night, after later losing a subseuent game of chess to the Mrs.  They’re up there moving the gecko from his old tank to the new, bigger abode. How strange that must be for his domesticated, reptilian brain.