To the Crime Scene

Strange evening last night.  We returned home from an exhausting thirteen hour round trip drive to the border at Niagara Falls and my wife immediately received a distressed call from a friend of hers, in China.  Her daughter, was staying alone at her husbands house in Poughkeepsie and someone had tried to break in to the home.  We called the police as she asked.  They were already aware.  And soon we were suited back up for the outside and on our way to the crime scene across the river.

We pulled up and there were two or three squad cars and some Vassar College campus security.  I talked to a security team member and he suggested we wait in the car.  Around that time a cop car pulled up behind us and we were effectively stuck there anyway.  Eventually a cop came to inquire and we explained that we were friends of the family.  They said they’d let us in in shortly.  We were worried because the poor girl was only just arrived in the U.S. and didn’t speak English comfortably. 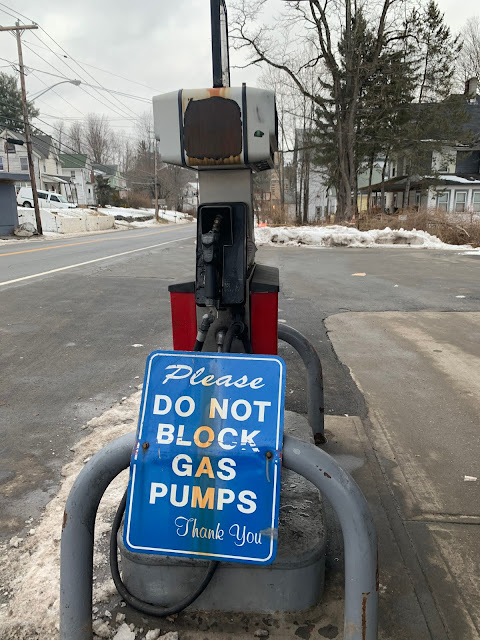 After watching the cops convene by flashlight and lead a dog around the area we were finally told we could go in and my wife and I introduced ourselves to this frightened young lady.  The kitchen door was smashed.  A large plant pot had been tossed through.  Someone entered and made off with a wallet.  Fortunately no one was hurt.  We’d offered to take the girl to our place so she’d feel safe, but hen her step dad arrived, and surveyed the scene it was clear he wanted privacy which we granted them. 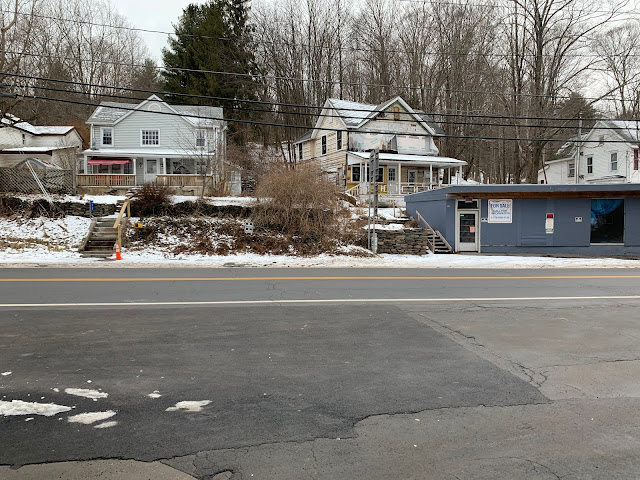 One more reason to feel shame about my homeland just now.  What a mess.  Someone feels brazen enough to smash a glass door open in a dense suburban, off-campus environment.  Someone watched and discerned that she was alone, and they could probably get away with whatever they wanted quickly.  Someone gone beyond the point of caring. Here’s a young person just a few weeks into America, into Poughkeepsie and they can only surmise that it is a Hobbesian nightmare.