I Knew Must Exist

My older one’s great friend, who’d lived with us for many months during the height of Covid last spring, was back in town, over in Wallkill.  She’d come east for Christmas and she and her brother were visiting an Air BnB for a few days before heading down to the city. We went and dropped the older one there this morning, where she vowed to remain masked and well washed for the day.  We then turned to commence our journey down to Queens, where we were stewarding my younger daughter’s friend, who’d been with us the last few weeks, on to stay with his sister. 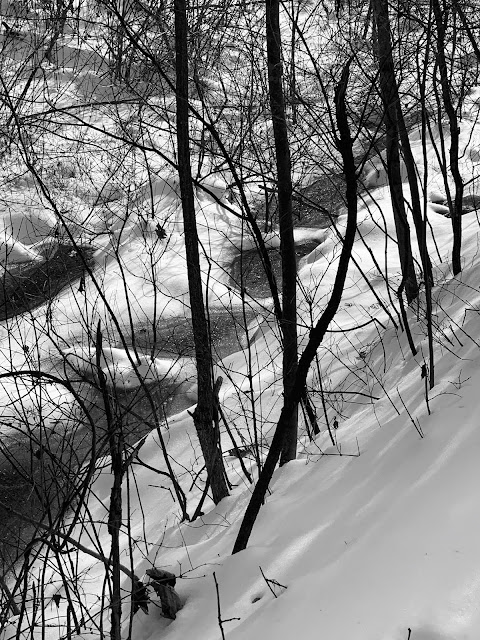 I was supposed to be on a zoom call now but I couldn’t establish a reliable connection.  I borrowed my little one’s phone to text my business partner that I’d need to reschedule. We were heading to Starbucks to get some lunch before the ride.  But I suggested, and everyone seemed to agree that some tacos and burritos from Mexicali Blue would better than a scone or a Starbucks muffin.  My wife insisted we not eat as we drove and so we made stationary mess and it was quite a bit more time before we were finally on our way down the New York State Throughway.

The ride down was fast enough, though I was sensitive about returning in rush hour, which would now be necessary.  There was no traffic to speak of on the sunny Palisades Parkway and we got to Flushing fast enough.  Cutting through that most-Asian of New York neighborhoods they were doing road work that meant we were progressing slower than the pedestrians for about fifteen minutes.  But eventually we got through and dropped our guest off at his sisters, which was something like a gated apartment community and I considered that spectacular view which I knew must exist but had actually seen, from the back of their parking lot off to the Manhattan skyline. 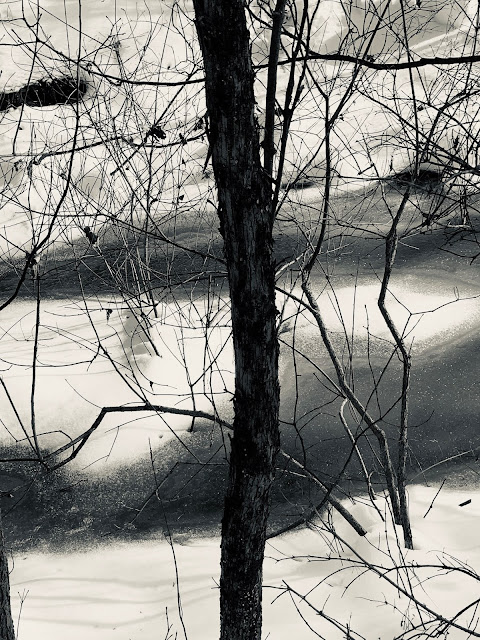 Before we could return upstate, we had to proceed once again through the road work area and over to where our GPS was suggesting H Mart was located.  H Mart is an enormous Korean supermarket chain, and we were all eager to get some things you just can’t get anywhere else living here, far from Asia.  Sauces, frozen dumplings, sliced lotus root, my little one came up with a half a dozen packs of noodles and tteokbokki.  “Hey.  I think we have enough, I suggested as we maxed out our cart’s extra room.  Turning I saw my wife approaching with our own cart, filled to the brim.

At the checkout I mentioned to the nice woman who was there that my daughter was studying Korean.  She was thrilled and asked my daughter a question an my gal was a bit embarrassed but she bravely replied and they chatted as we bagged and bagged and bagged.  She later asked me if my wife, who is from China was from Japan.  Clearly she wasn’t from Korea.  I wasn’t planning on making Korean food this evening but I suspect that is now what we should do.