My morning attention focus is not unlike the little grey squirrels down there in front of me going looking here and there for a sunflower seed to grasp, crack, open and consume.  Then, look around, check for owls, check for foxes and reach out and repeat this process.  I am not eating.  I was up from three in the morning on one call and then another and I’ve read all the relevant articles concerning the aftermath of the riot in the Washington Post, The New York Times, The Huffington Post, Politico and Slate. And now, I keep returning to one or another web site expecting to see new “news.”  There are many other things I should be working on.  But I can’t help returning, expecting to find a new morsel. 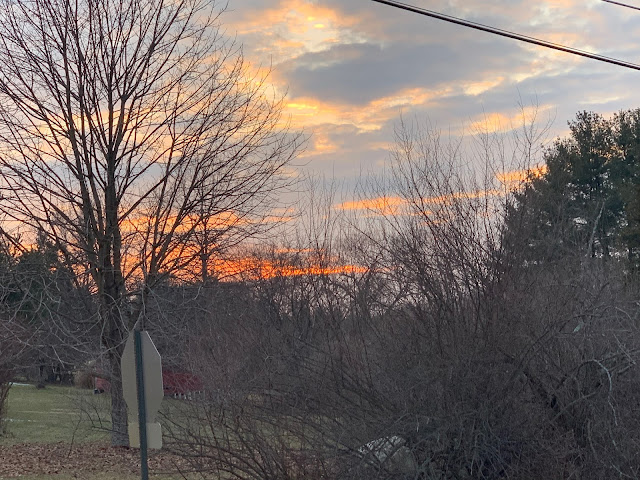 Cloudy day, but it should clear up.  I’ve got the master bop bass player Sam Philips “Something in Common” on which we have Blue Mitchell, Cedar Walton and the ferocious Bob Berg on this 1977 release.  When I went to check who had written the title track, the Washington Post homepage appeared when I toggled to the Chrome browser.  I noticed there was a live update on the Washington Post home page, in red.  Yes, I’m going now to shuck that sunflower seed.  Ahh, but it is only reporting that a new poll finds a majority of Americans favor impeachment, which had already been reported over on Politico about an hour ago.

I had a call with one old friend today.  A tease.  We have had one, two and then a third false start call.  He left a message for me.  I left a message for him.  He called the other night when we were driving into town to pick up some take-out.  Broadcast aloud in the car, he got to say “hi” to my wife.  I don’t suppose they’ve spoken for ten years or so.  I steered the conversation to the construction of his house which I figured my wife would enjoy. But within minutes we were home and needed to put these Vietnamese bahn mi on the table.

And so, just like it was a business engagement we scheduled a slot in each other’s calendar for today and hopped on zoom together. He looked great with his Covid facial hair and he noting my Covid pony tail.  Interesting to organize the narrative of the last twelve months or so with someone who understands much of the arc of your life.  I’m not ashamed to share what was painful.  I don’t need to make excuses for what was wonderful. Business gnawed at the periphery for both of us though and it wasn’t long till we were talking about when we could schedule a time to continue. 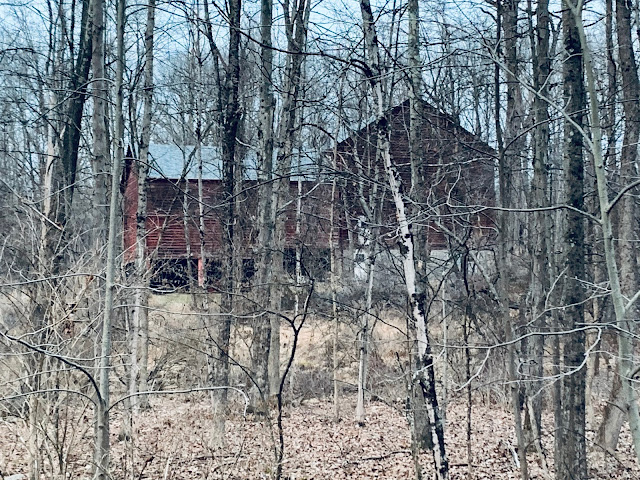 Later that evening after, after I got an employment agreement out and reworked a proposal, all of which took much longer than expected and along with a cacophonous board call ate through the time that was to have been spent on a bike ride, I gazed again at the front page of the Times, the Washington Post, and Politico, noticing now that our president had definitively, been impeached a second time, and another old friend with whom I’ve been playing phone-tag called. When I heard the ring, I was anxious.  Who is calling me?  I’ve no time for interruptions.  And I saw his name on my phone.  And I breathed.  And I heard my wife cooking.  And I took the call, and pivoting swiftly, I sat on the couch and enjoyed another fragment of a conversation with another extraordinary friend out there in the Bay Area until my wife suggested that the dinner was on the table.