My younger daughter’s New Year’s resolution was to go veg for six months.  On the first day of her new regimen we visited a deli and I got a tuna salad sandwich and she an eggplant parm.  But ever since, I’ve been preparing vegie meals and joining along, abstaining from flesh.  I’d spent ten years as a vegetarian once, from the age of seventeen to twenty-seven.  And when I moved to Shanghai for what was to be a one-year assignment at the age of twenty-seven and sat down to stewed cabbage and white rice while the lazy-susan spun around with half a dozen enticing delicacies, night after night, at the table where everyone in our facility ate, I caved after day ten or so.  What a wonderful year of eating that turned out to be.

The older daughter has been a veg or years.  When she’s here I necessarily make a veg version of whatever it is I’m cooking.  She’s been up in Toronto with her boyfriend this past week.  My wife made a “creative” veg entry for us all last Wednesday, and the sideways glance my younger one shot me made clear that it wasn’t working for her.  “Can you make dinner tomorrow?  Sure.  Italian one night.  Indian the next.  I attempted vegie burgers on Saturday.  And tonight, running out of new cuisines, I tried to make some sucaide Chinese dishes. 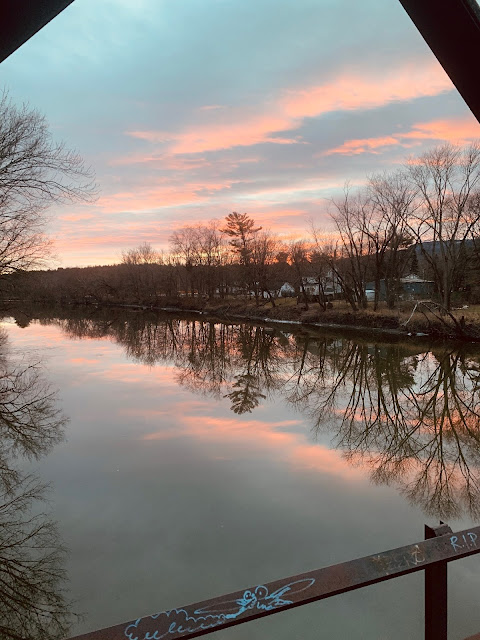 Most things, like the broccoli and garlic or the sweet and sour brussels sprouts are things I’ve tried before.  I got it in my head to try madoufu, which, unless you’ve spent some time in Beijing you are probably not familiar with.  Made from fermented soybeans with a thick, funky taste, it isn’t at all like tofu.  I had to find a recipe online in Chinese and translate it.  Close.  But my madofu was a failed experiment.  I didn’t have all the proper ingredients (cooking in 'lamb oil' kinda renders the veg assignation null anyway, doesn't it?) and my creation ended up more like salty soy-mush.   My mapo doufu proved a closer approximation. 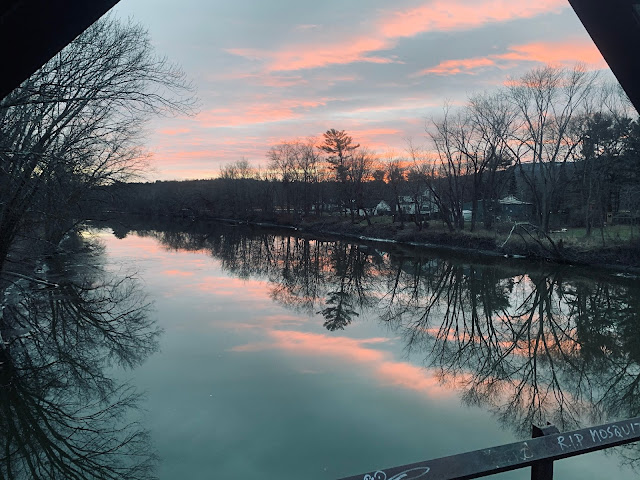 If you want to buy a wrist-rocket, you can’t in the State of New York.  They’ve got them there on Amazon, but I was prohibited from sending one to my home.  I opted for the smaller toy one they have that is permitted for sale.  It arrived yesterday.  I’ve had it with the surly dear family that return over and over and over again all day long after being yelled at to leave.  I was just starting to get the hang of it when the small hole in the leather patch you pinch around the clay pellet hemorrhaged into a large whole.  Really?  Broken on the second day?  There is a spare patch and now I can’t get the rubber bands back in after taking them out to swap in the new one.  It’s lying there on my desk now with a chopstick on top that isn’t working as a means to push the band through.  The deer have returned.  They are smirking.