Ominous day.  Everyone’s talking about snow.  Snow’s on the way.  Twelve to sixteen inches.  That sounds like a lot.  When’s it coming?  Not till late.  That’s good.  First thing in the morning I’m to once again drive my daughter off, this time down to JFK.  The furthest of three New York airports from where we live, it was the only one that had a direct flight.  There can’t be much traffic at the crack of dawn on a Sunday.

The sliver of time I had between five and six when I was up, lying in the guest bed, reading the news evaporated swiftly and soon I was waking the girls up and making the coffee.  I turned the car on to heat it up and helped my daughter with her two bags, both of which they’ll no doubt charge her for. I sat down to have a bowl of Alpen with banana, Greek yoghurt and chia seeds, while they all puttered about getting ready.

Was listening to Buddy Collette on the way down.  Remarkable bop flautist I’d never hoid of him, and there is a range of material to explore on Spotify.  “Quartet, Quintet Sessions 1956 – 1957" is sounding like perfect drive to NYC on a Sunday in the pandemic, music this morning.  We got one of those phone holders you put in a car for Christmas and the Mrs. agrees to try installing it after she finishes her coffee. The only place available seems to be the heating vent, but it’s better than staring down, away from traffic at the coffee holder near the stick shift. 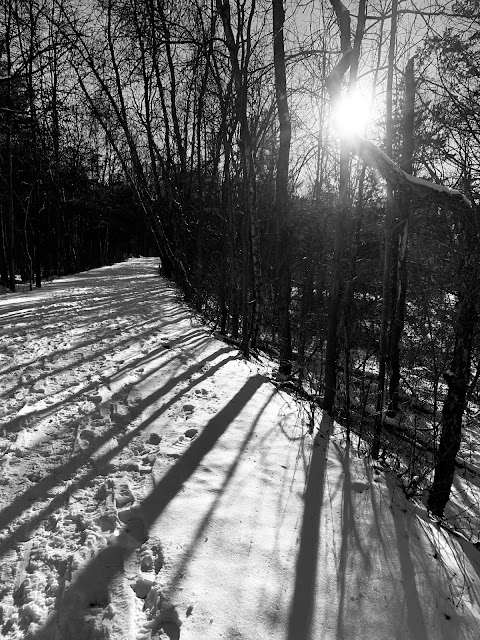 No traffic on the New York State Throughway, nor on the Palisades.  I tried to keep it under seventy-five and when I made that final turn there on to the G-W it still took my breath away, and riding over the bridge, looking down rive at Manhattan I still wanted, inexplicably to blow her a kiss and I did.  And then before you can think about it, you’re in the Bronx, considering all the apartments, wondering about all those lives, and then you're up an on to the Whitestone.  Waze tells me there are police reported ahead.  I bet.  You drive past Linden Blvd and I, at least think of Tribe Called Quest and this uninspired airport rail connector we're driving beneath.  All the places that are usually bumper-to-bumper are free of traffic and it isn’t long before I’m walking into the Jet Blue terminal with her, paying for these extra bags, dropping them off and giving her a really, really big hug, telling her to make me proud out there. 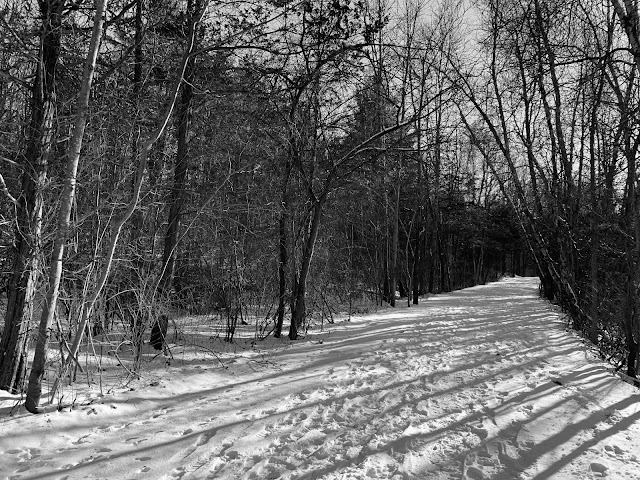 I went to the mens room.  And I was so glad she hadn't yet made it through to security when I made my way back outside and I gave her another big wave the way I would when she'd walk off to middle school at Xing Ying Cai, in Beijing.