From Brownsville to Canarsie

My mom’s worried about getting the vaccine.  I’m worried about her getting the vaccine.  Sounds like the place where my dad and stepmom live has them covered.  Sounds like my stepdad who is a spritely 91 can get it through the Veterans Administration.  But my mom is getting the run around.  If it was China you’d know what to do, even though everyone else would be doing the same, you’d start working your network to ask people in your circle to perhaps help you out somehow. And one assumes people do the same over here as well, if they can. 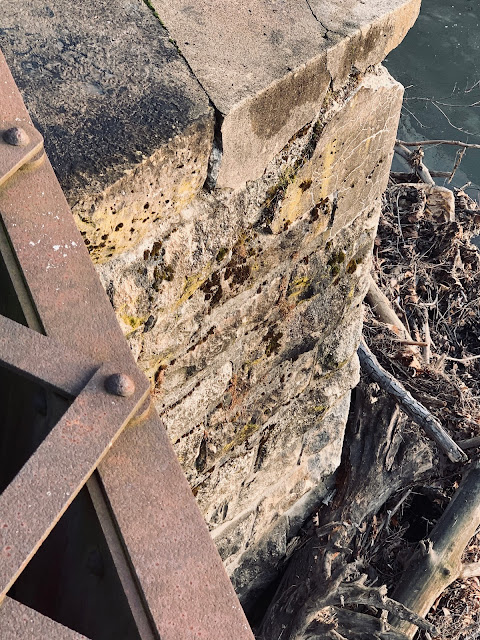 Apparently, the original messaging about availability considered providing for a pool of people seventy-five and older.  And then, just recently the Trump administration, the font of so much sagacity, has now decreed that the pool for first shots should be larger by tens of millions, lowering the threshold to people sixty-five and older without increasing the supply.  I don’t begrudge anyone getting the shot who knows precisely what it is the Trump administration does that isn’t ultimately self-serving, but here we are with too many people and not enough doses.  Sure enough, there was piece in today’s paper explaining that New York was facing a crisis in this regard.

My little one and I were all set on ordering pizza this evening.  But when it came time to call Rino Pizza and I considered the online menu, I was disappointed to see that they would be closed through the weekend.  I remembered this from last year.  We’ve had this place for a decade, but last year was the first time we lived here through the winter and, as this is a college town, many places close down during winter break.  There are, we discovered, many other pizzerias in town.  And soon a Sicilian pie, a calzone, an eggplant parm, and a two-liter bottle of Diet Pepsi were on their way over. 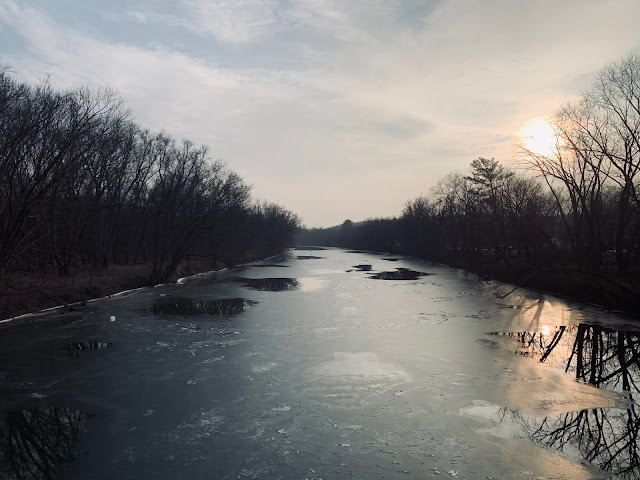 Ehh.  I won’t get that Sicilian again.  No.  Too bready.  Sorry.  The little one and my wife said they liked it.  I felt the way my wife must do when we say positive things about very bad jianbingguozi in Beijing.  With far-away eyes I told them of driving from Brownsville to Canarsie in 1989 to get a slice at the little pizzeria there that served the most extraordinary Sicilian slices.  The tomato cuts they draped the top with must have been grown fresh and the dough had just the right crunch.  Back in the summer of 1984, I worked at Paragon Pool Supply in Pleasantville, and one of the guys used to go out to a pizzeria in Hawthorn and bring back calzones that made the world stop when you bit into them, and, and . . . the search continues.  We’ll try another local place next week.