Christmas eve is here.  It wasn’t until one in the afternoon or so that I’d finally beaten back all the work I’d told myself had to be done before I could relax and enjoy the holiday.  Most everything that needed to be bought had been bought and the wrapping had all, with the help of my little one, been wrapped and all that was left to do was iron my pants and get ready for the drive over.

The beautiful snow cover we’ve enjoyed for the last week was slowly disappearing now, as instead of snow fall for Christmas it had begun to rain.  Driving over to my mom’s around 6:00PM Route 299 was enveloped in clouds of fog.  I couldn’t see more than twenty feet in front of me in some places and I began to wonder if this wasn’t becoming prohibitively dangerous. 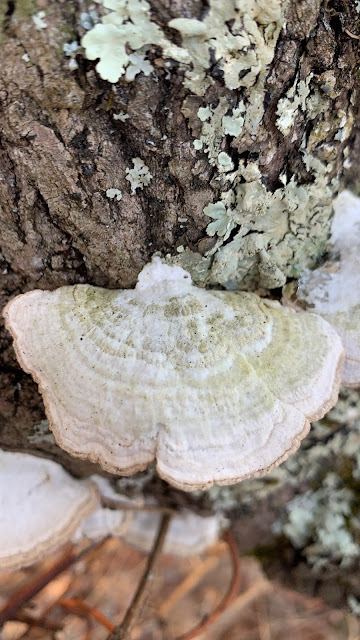 Over at my mom’s we loaded all our presents under the tree and filled the car back up with all things I’d sent there, which had arrived, unwrapped.  There’d be some more work to do later tonight after we’d driven back home.  This is the same four walls where I logged in my earliest Christmas memories.  And if memory doesn’t serve there are the photos of me ecstatic, surrounded with tons of 1960s gifts as a toddler right here in this living room.  I didn’t remember to check if the old handprint ornament I’d made in first grade was properly up on the tree as it had been for as long as I could recall. 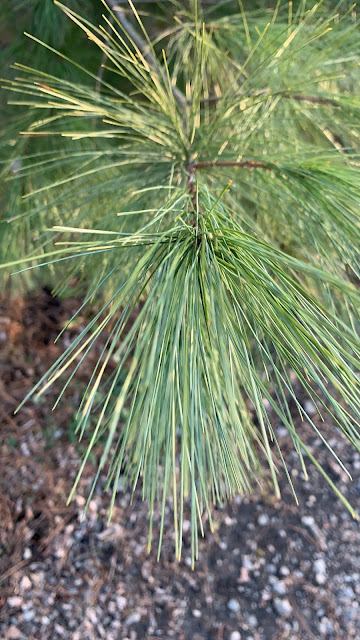 The ride back home wasn’t so foggy.  Just wet.  Good luck out there Santa.  Shitty night to be riding around depositing gifts and reckoning with sooty chimneys.  Back home my wife’s beautiful snow sculpture of the Great Wall complete with flickering faux lamps had been reduced to rolling hills of melted snow and I told her, not for the first time, that she really ought to read the medieval Japanese novel “The Pillow Book” by Sei Shōnagon, I believe the oldest novel known to the world, which was written by a woman, which has a snow mountain which also succumbs to the elements.